It isn't until you start looking, start digging that you discover them; the houses and homesteads that tie in with the history of Perth and beyond.

I remember knowing about Tranby House, possibly due to a school outing. But its always been there, hovering at the back of my knowledge of Perth History. Only recently have the others been added, due to research actively undertaken or a chance picture hanging on the back of the toilet door.

While many of these are run by the National Trust and receive some publicity when the Perth Heritage festival is on, others slip through the cracks and almost disappear altogether. 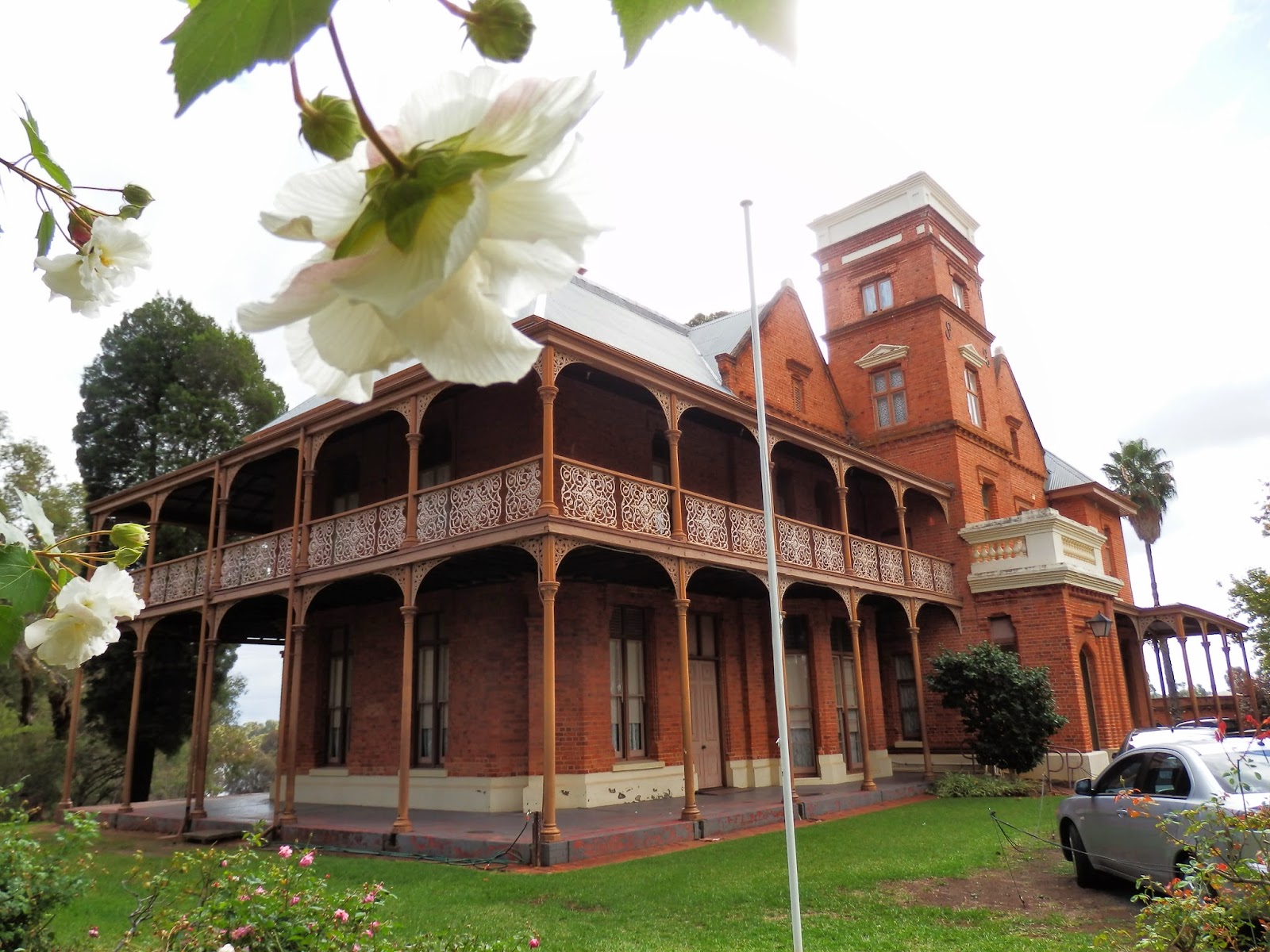 Located at the River's edge between the playing fields of Guildford Grammar and Governor Stirling School this house was built in 1885 by Charles Harper, gentleman farmer of the surrounding land. In fact it was in the Billiards Room of this house that Guildford Grammar began, to combat complaints as to the unruliness of his sons on the train to Hale. 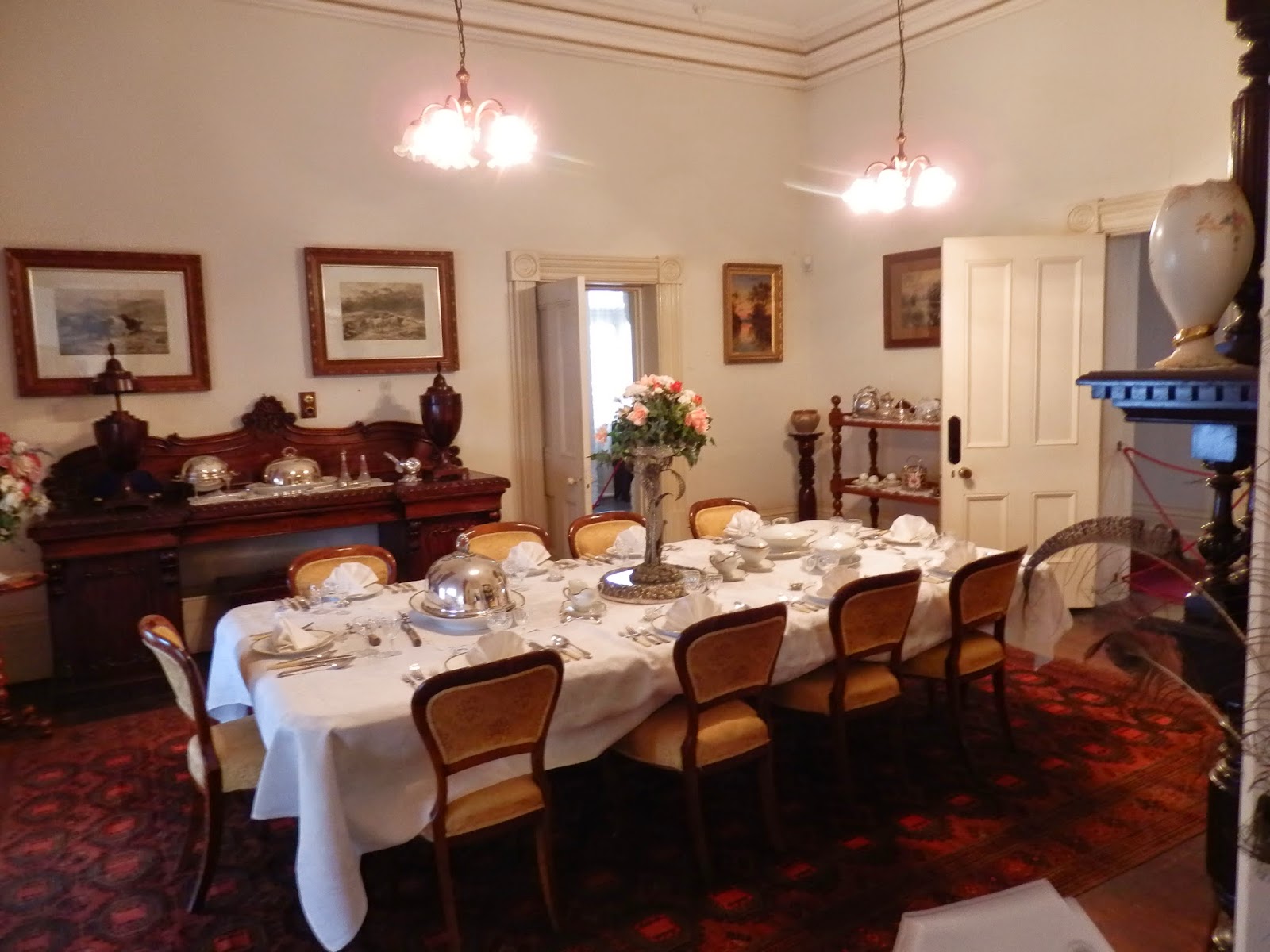 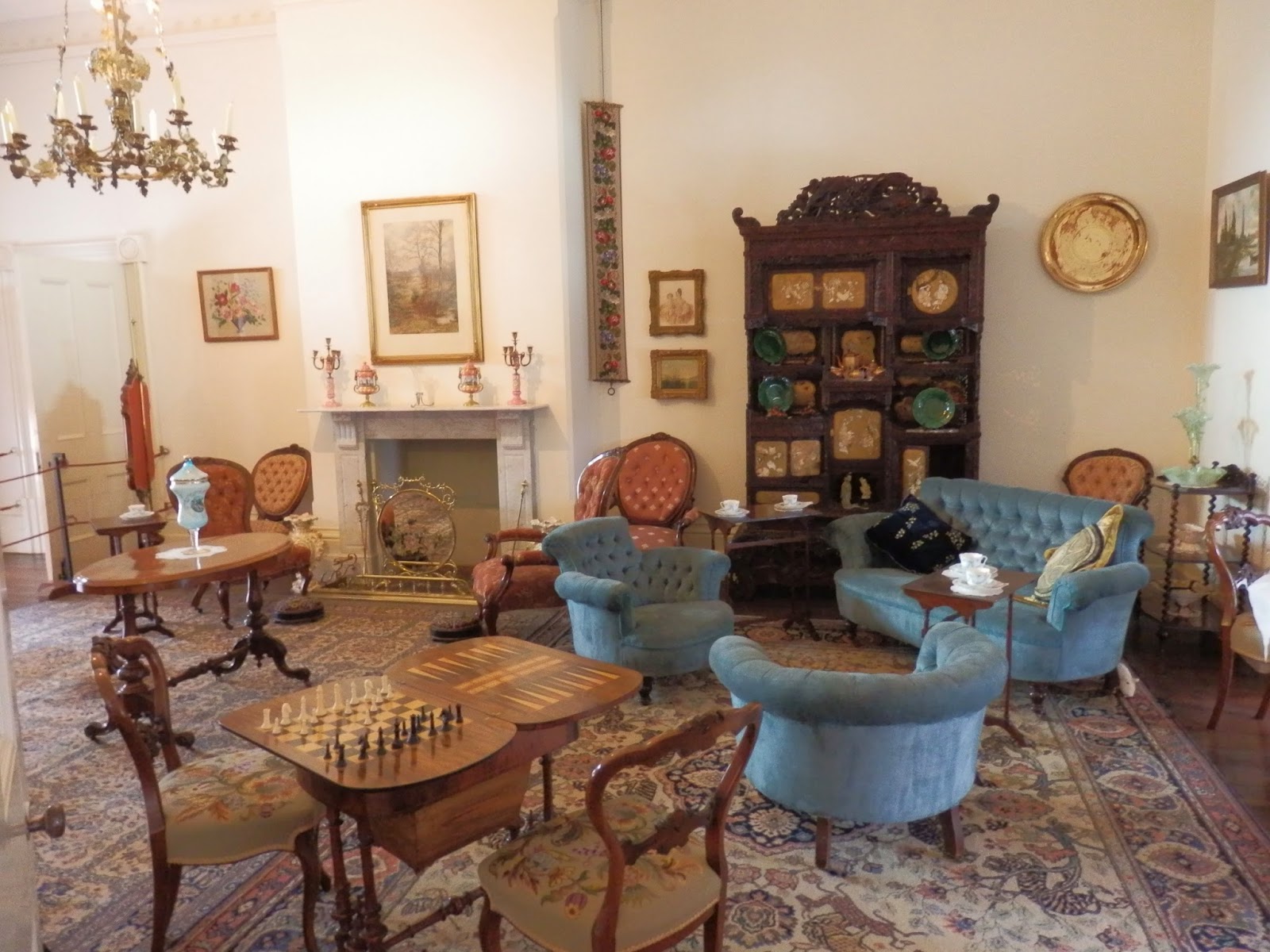 In fact, from the verandahs, one gets a beautiful view across the playing fields (in this age, devoid of sheep) and across the Swan to a flat plain covered in vines. 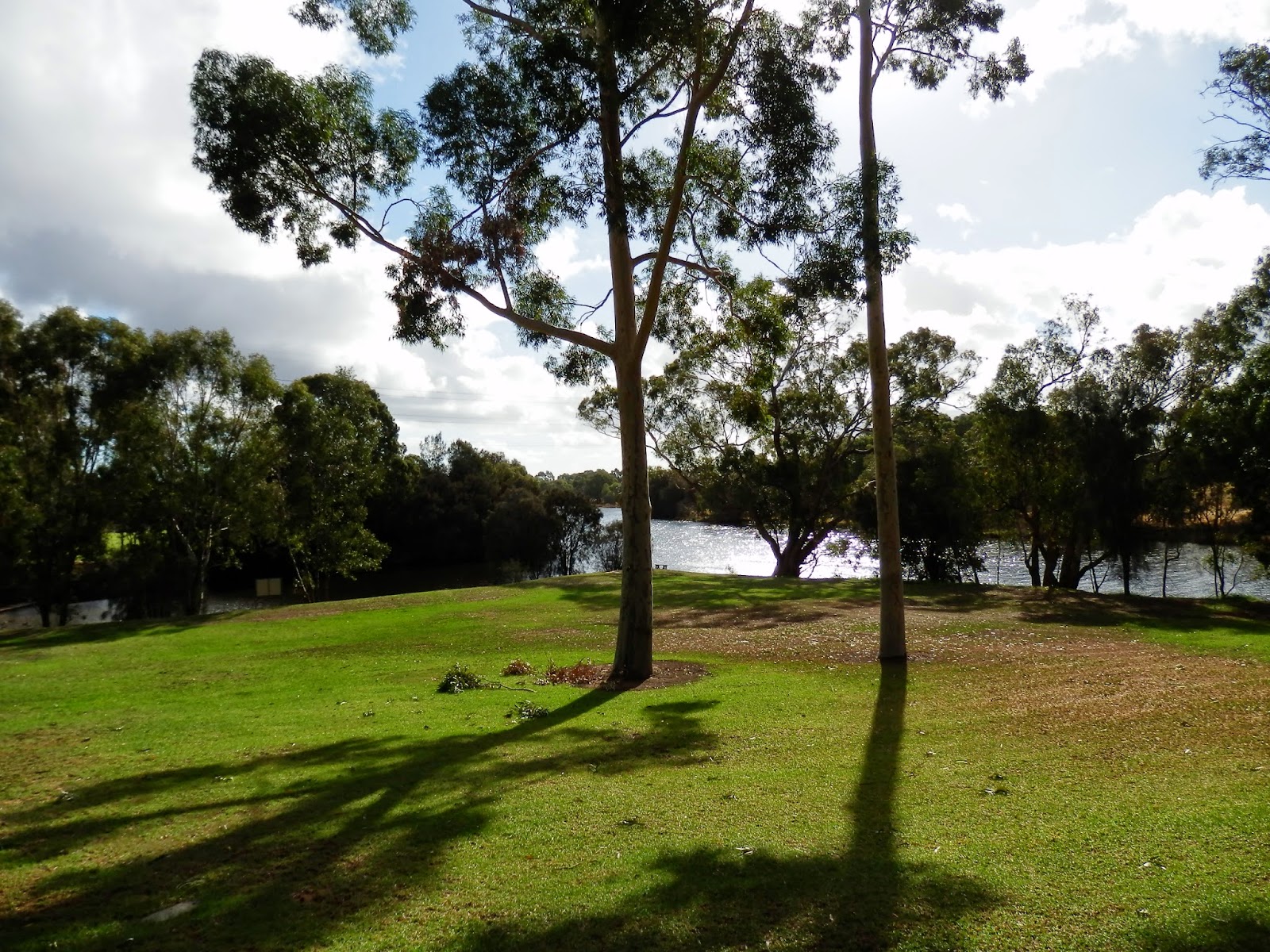 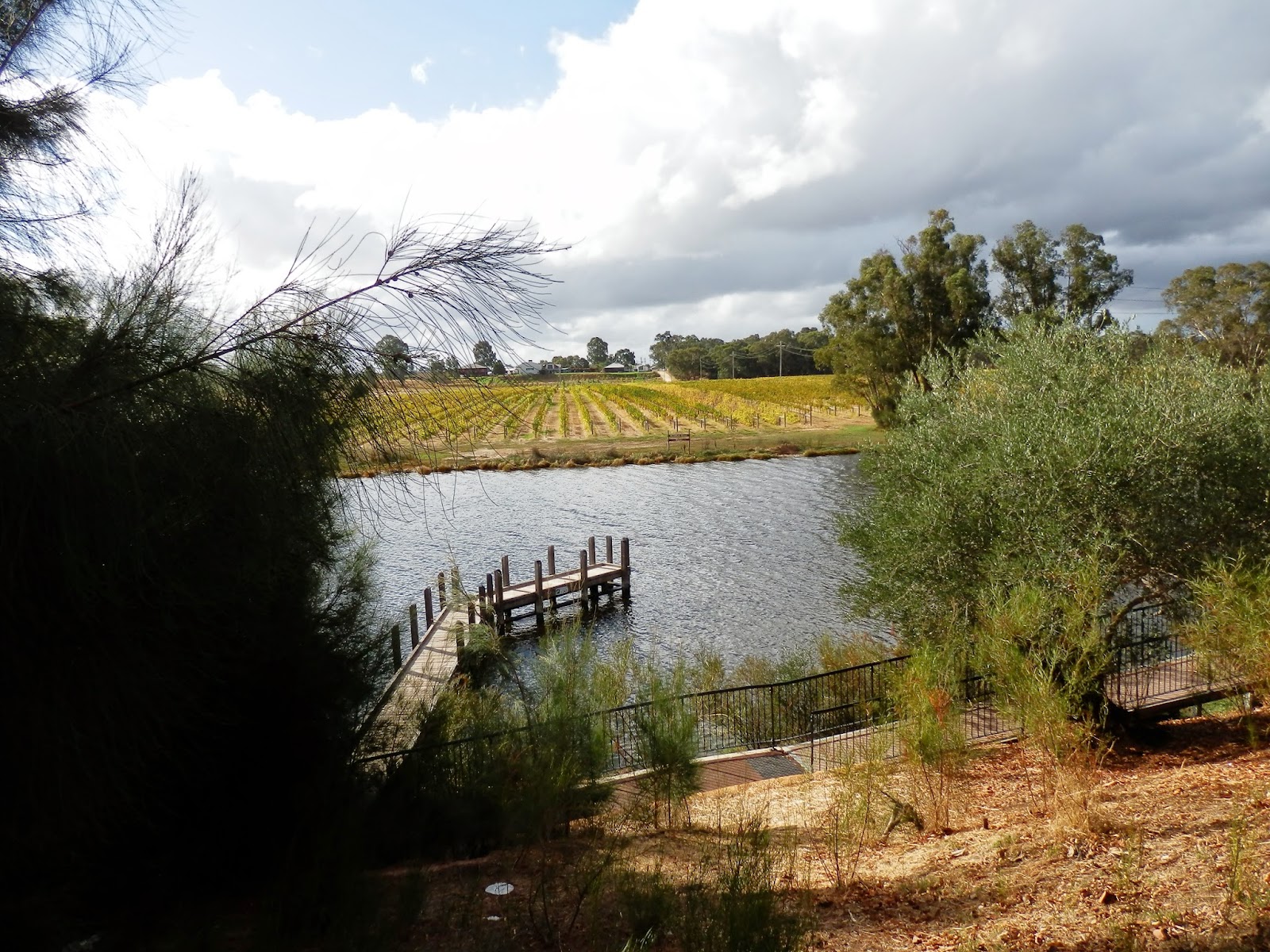 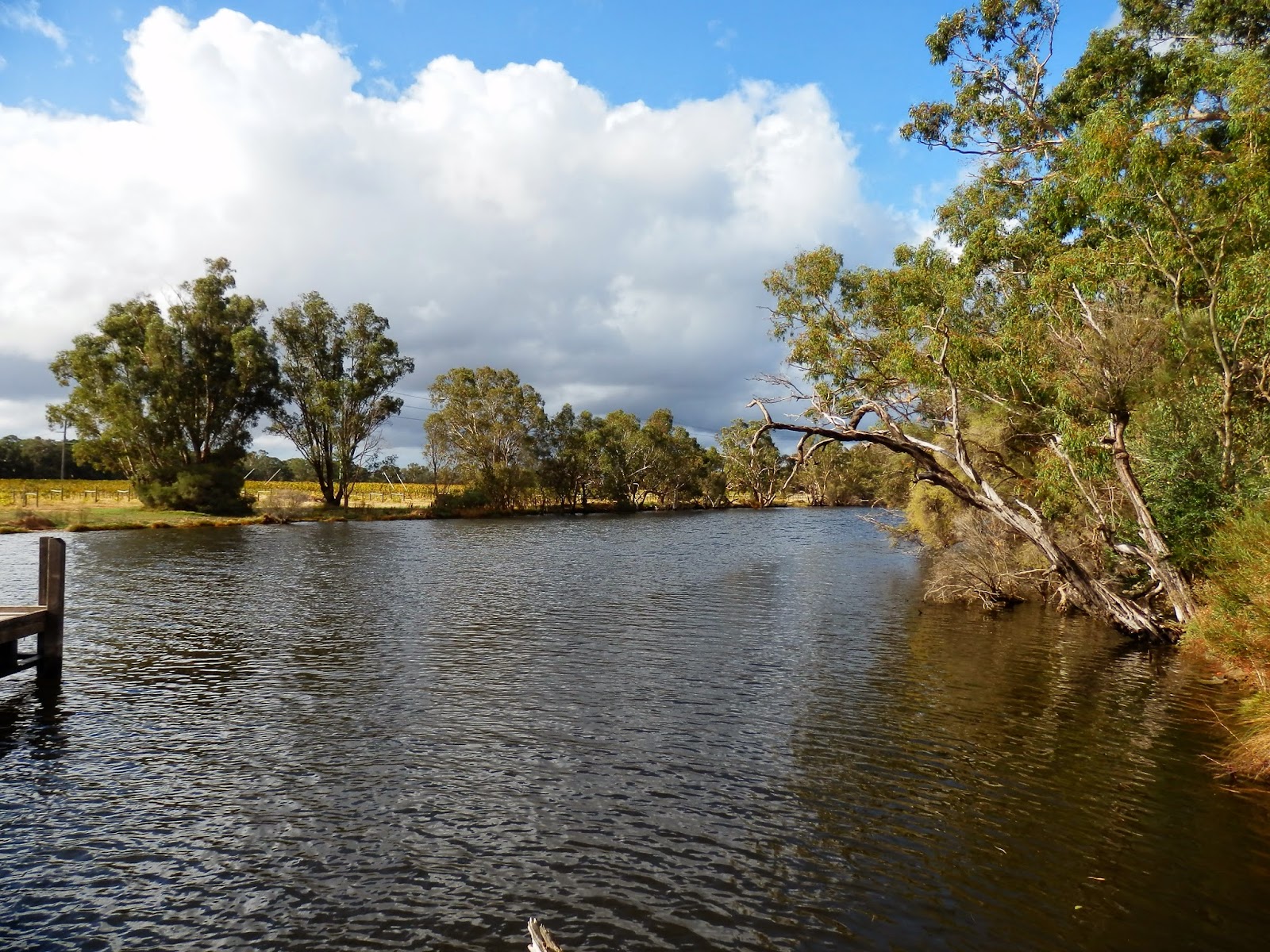 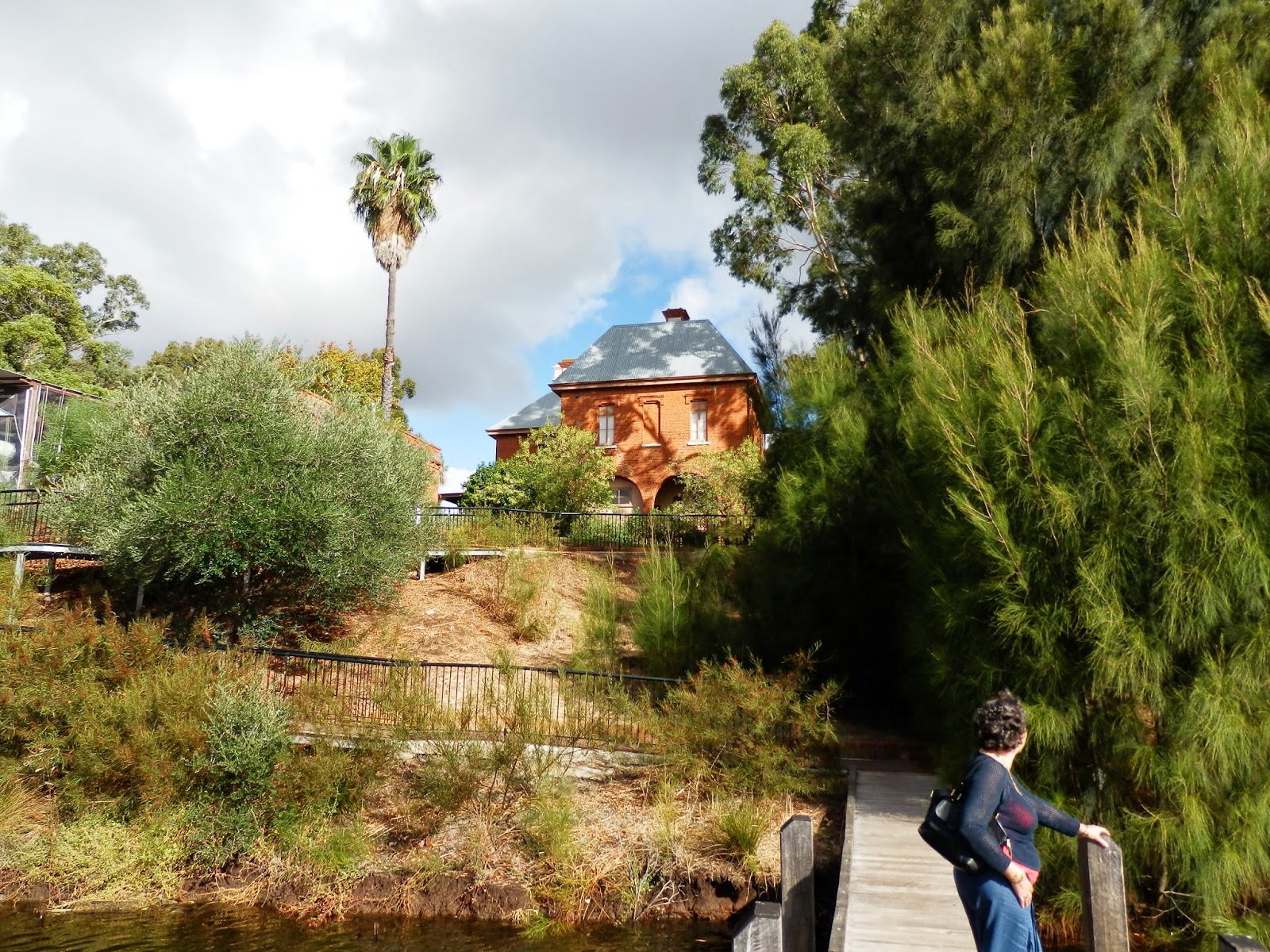 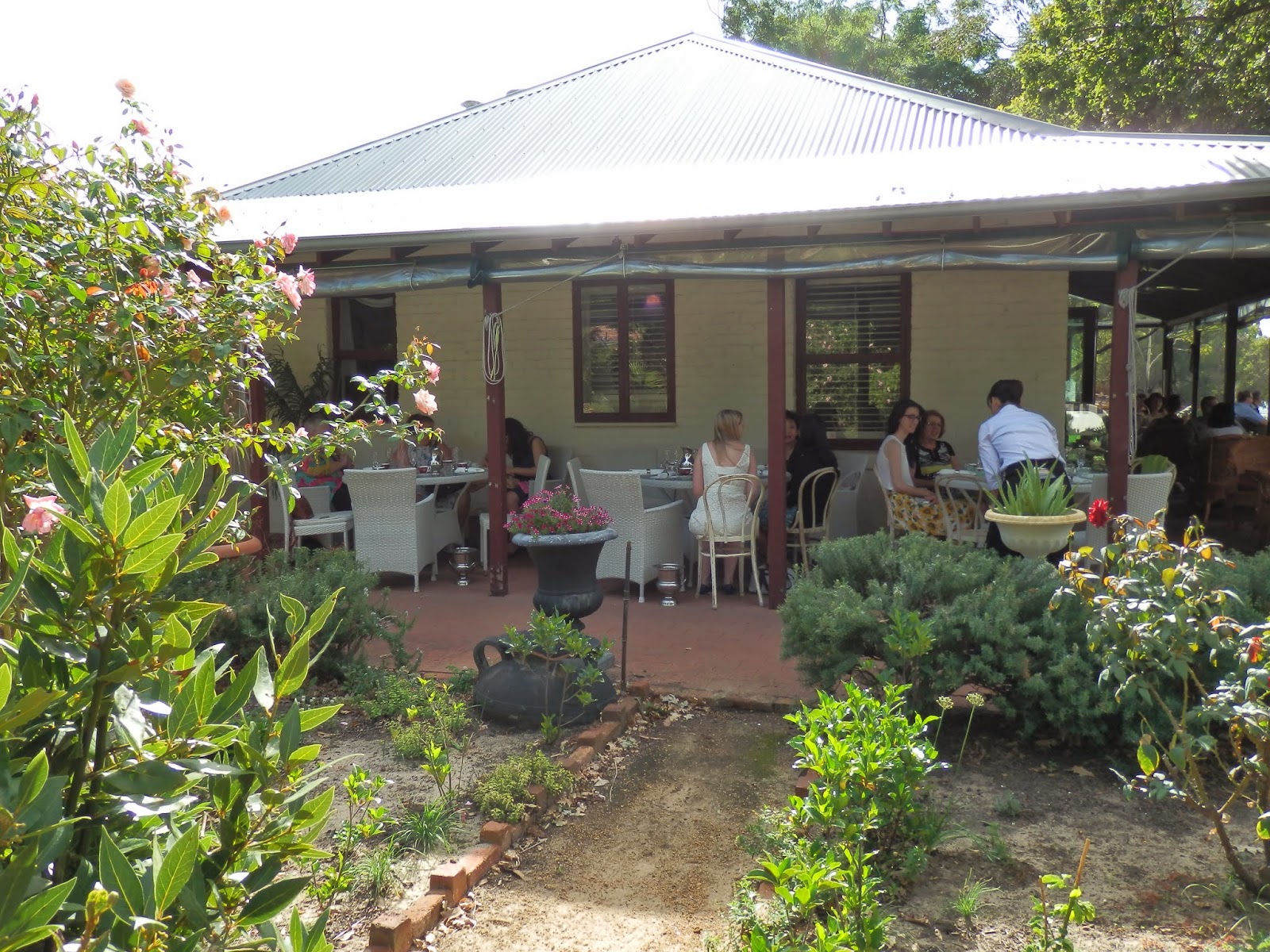 Tranby House is Perth's oldest homestead, built 10 years after settlement to replace two earlier homes in this location.
I haven't visited the house in years, aside from a recent high tea at the attached cafe. 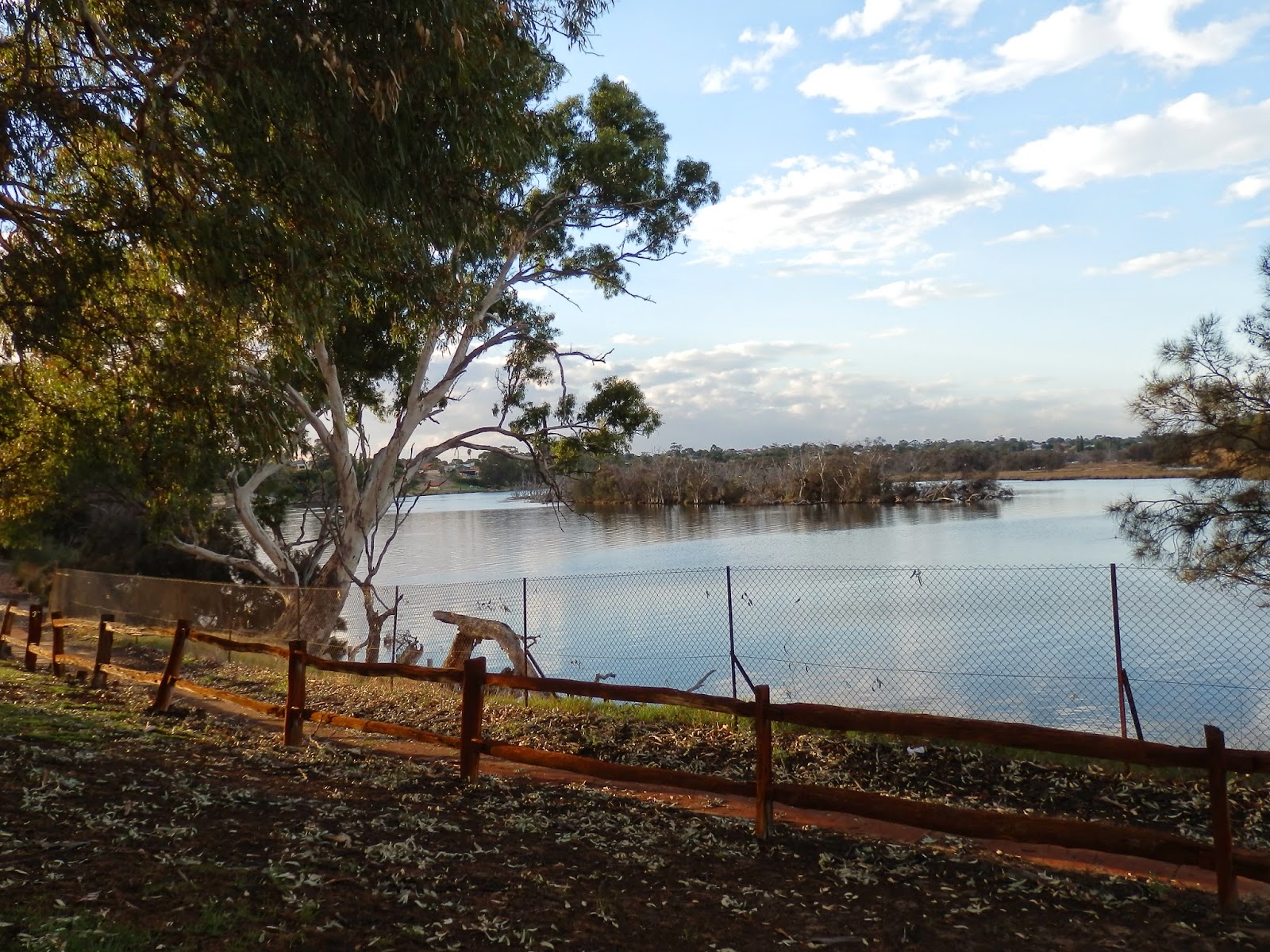 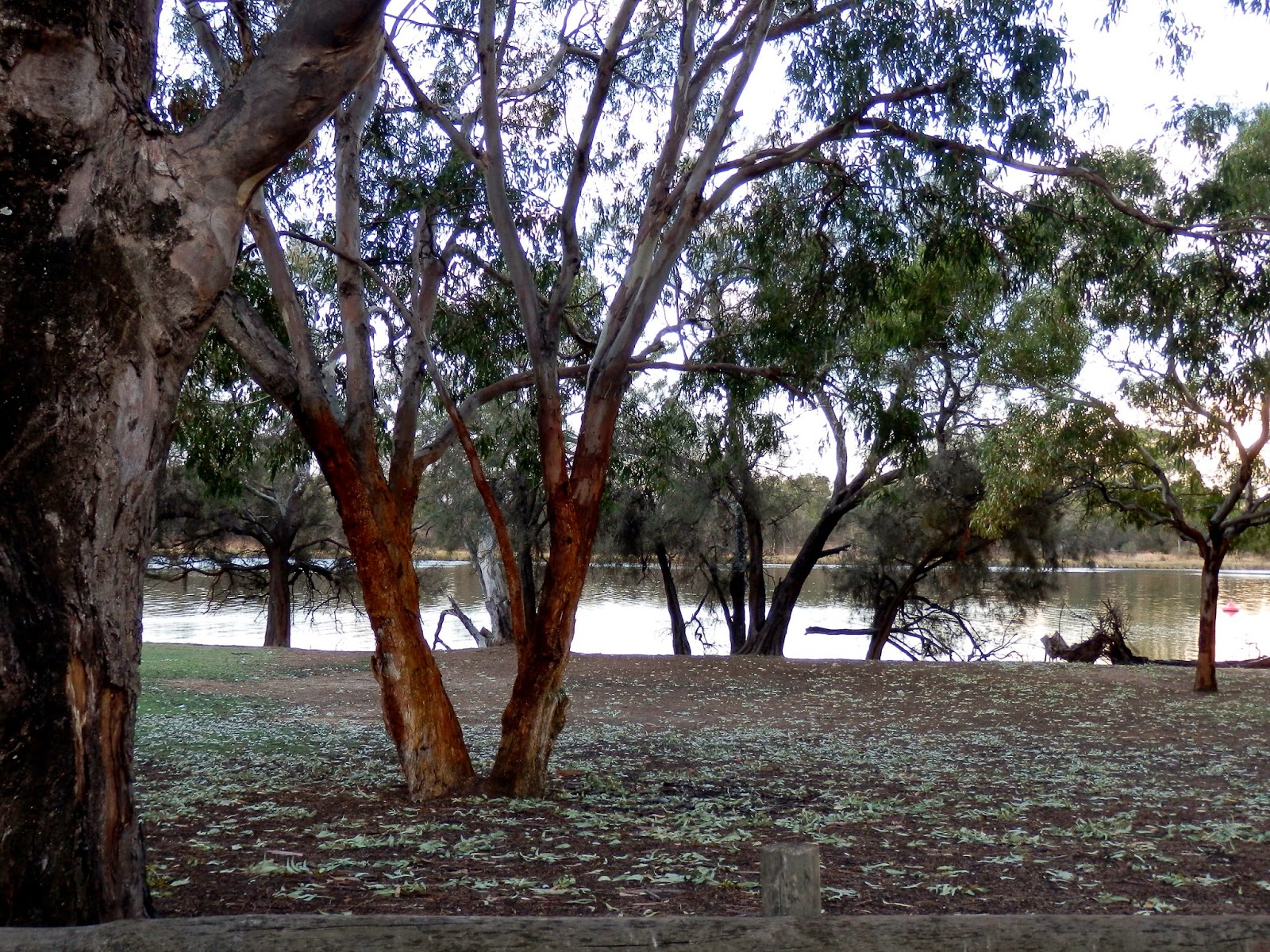 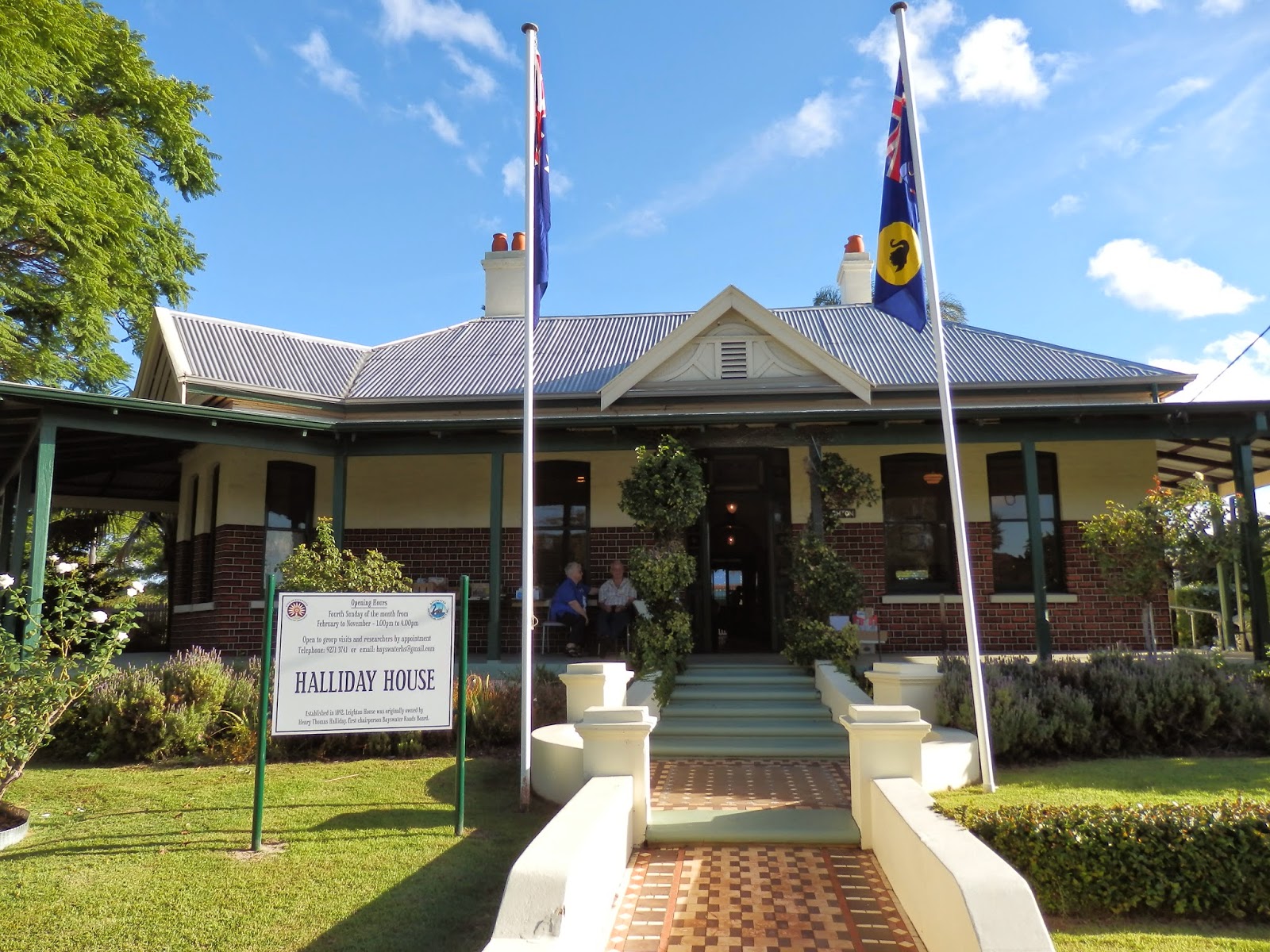 I'm sad to say I didn't find this house as stimulating as some of the others; though a beautiful house, the rooms were virtually bare by the standards of the time and you had to be incessantly curious to draw out the history of the house. 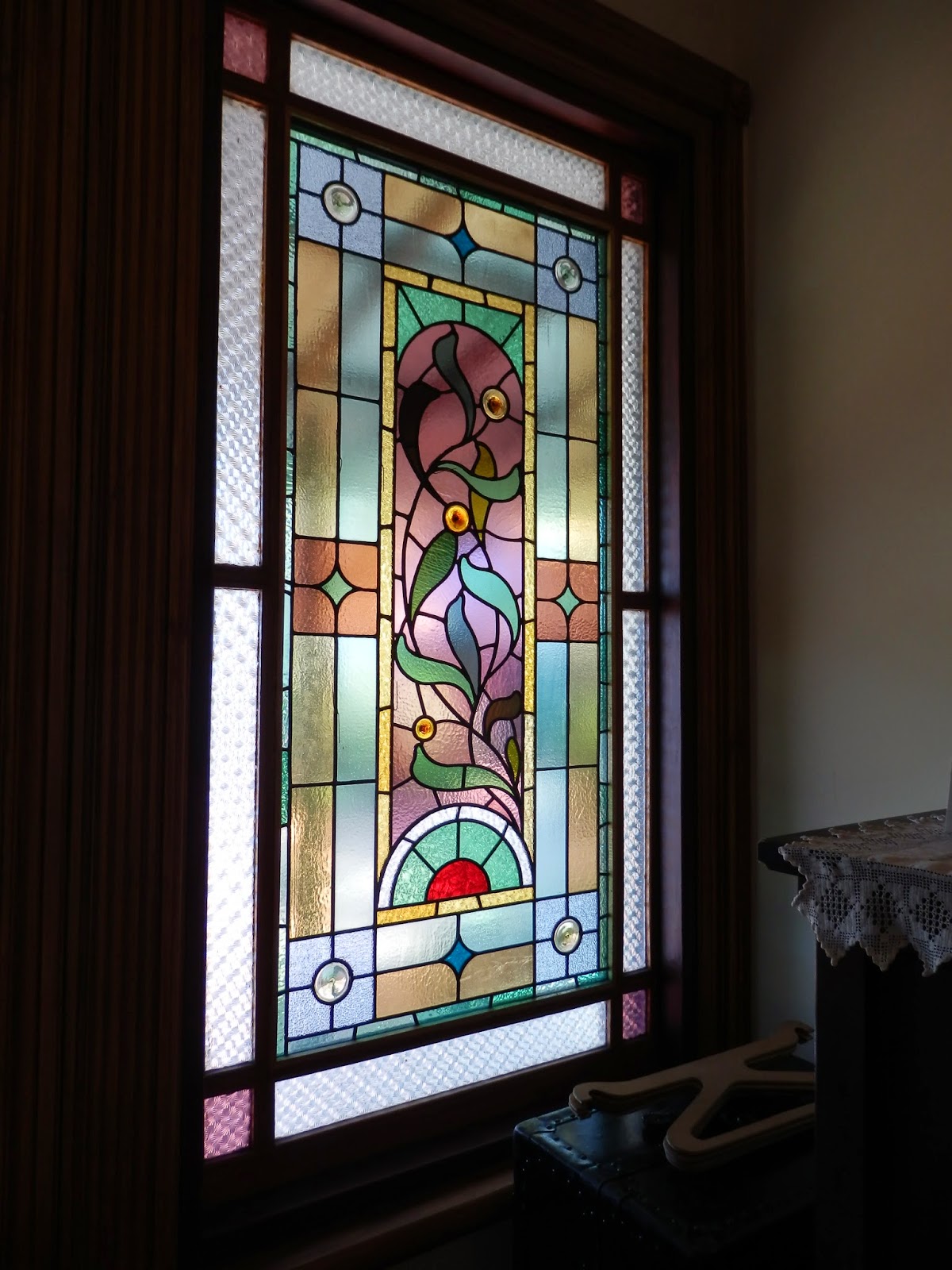 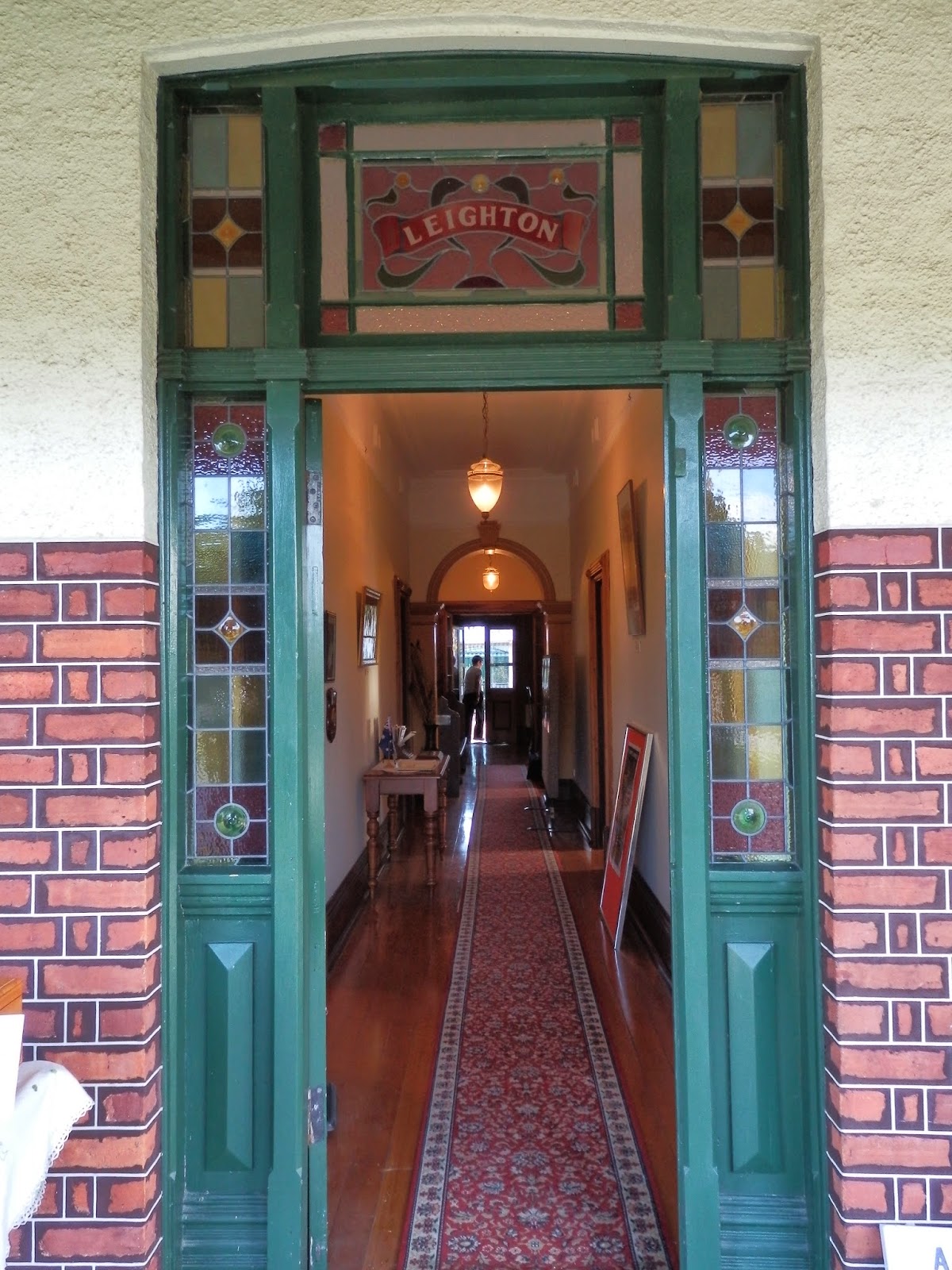 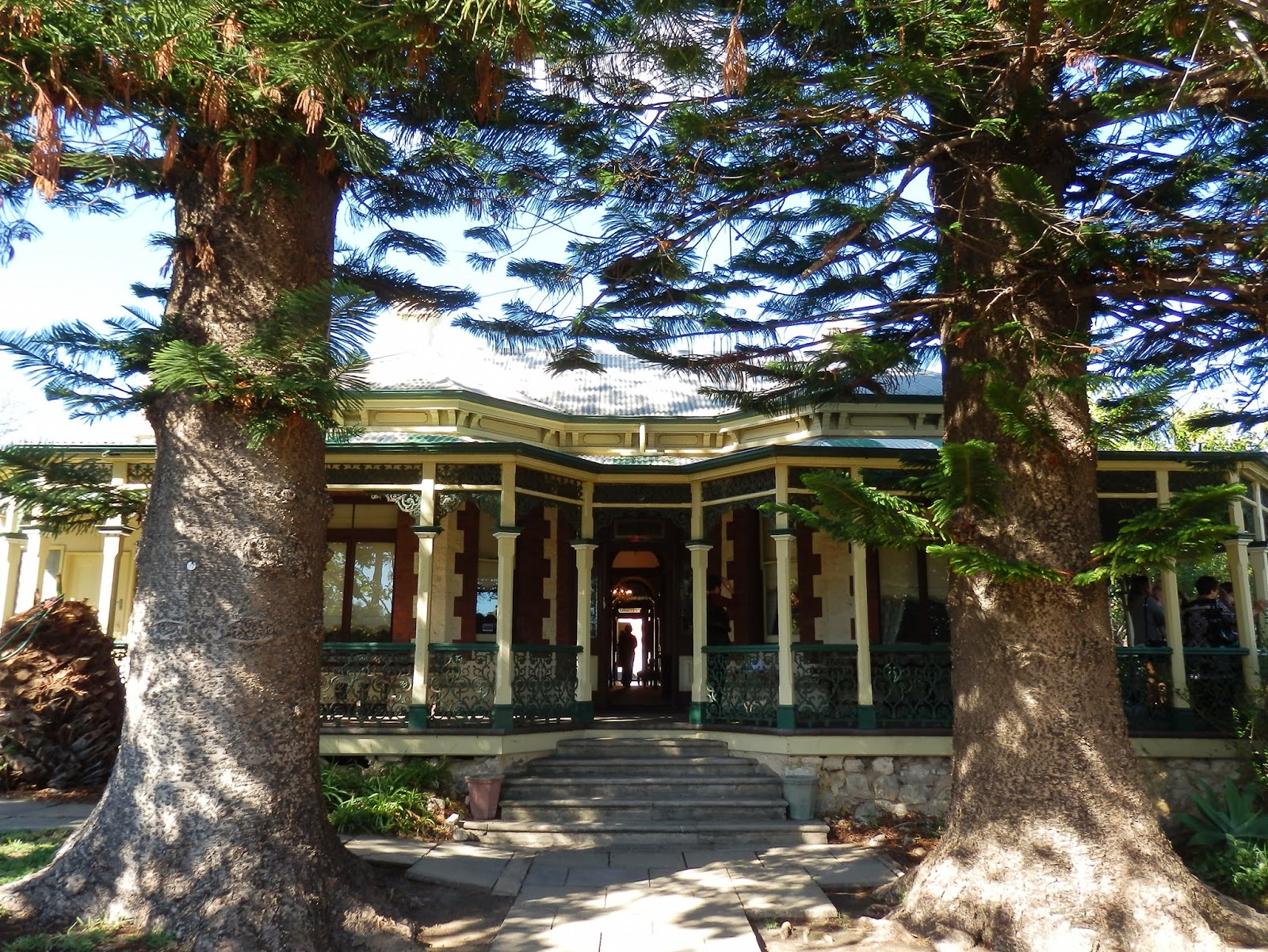 Though now managed by the National Trust (it was previously managed by the WA Museum), this house is officially closed to the public barring the occasional open day when it is well worth a visit. The house and contents are rather exquisite even if the gardens would benefit from some attention. Pay careful attention to the private cinema, and well just outside the old back door. 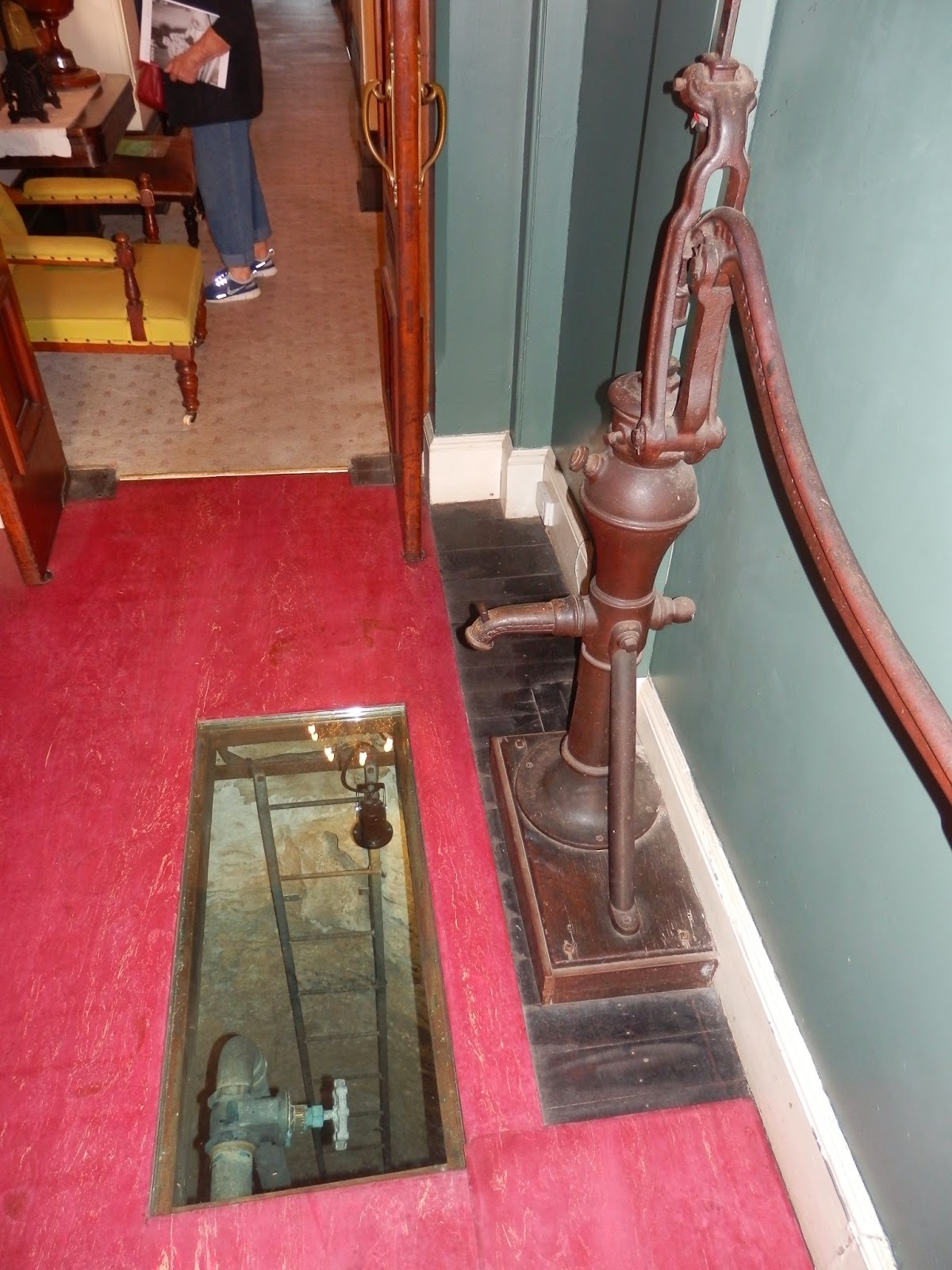 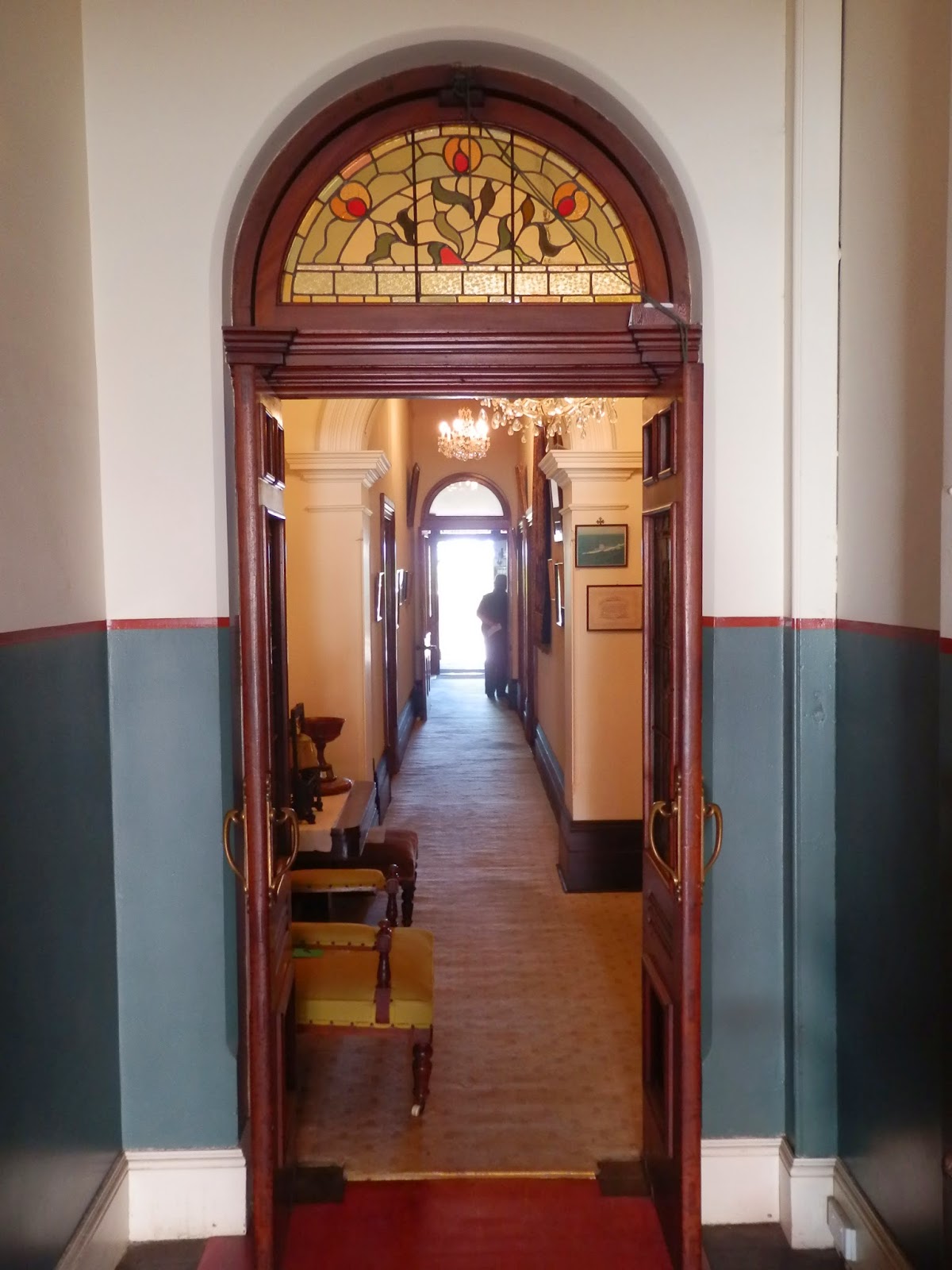 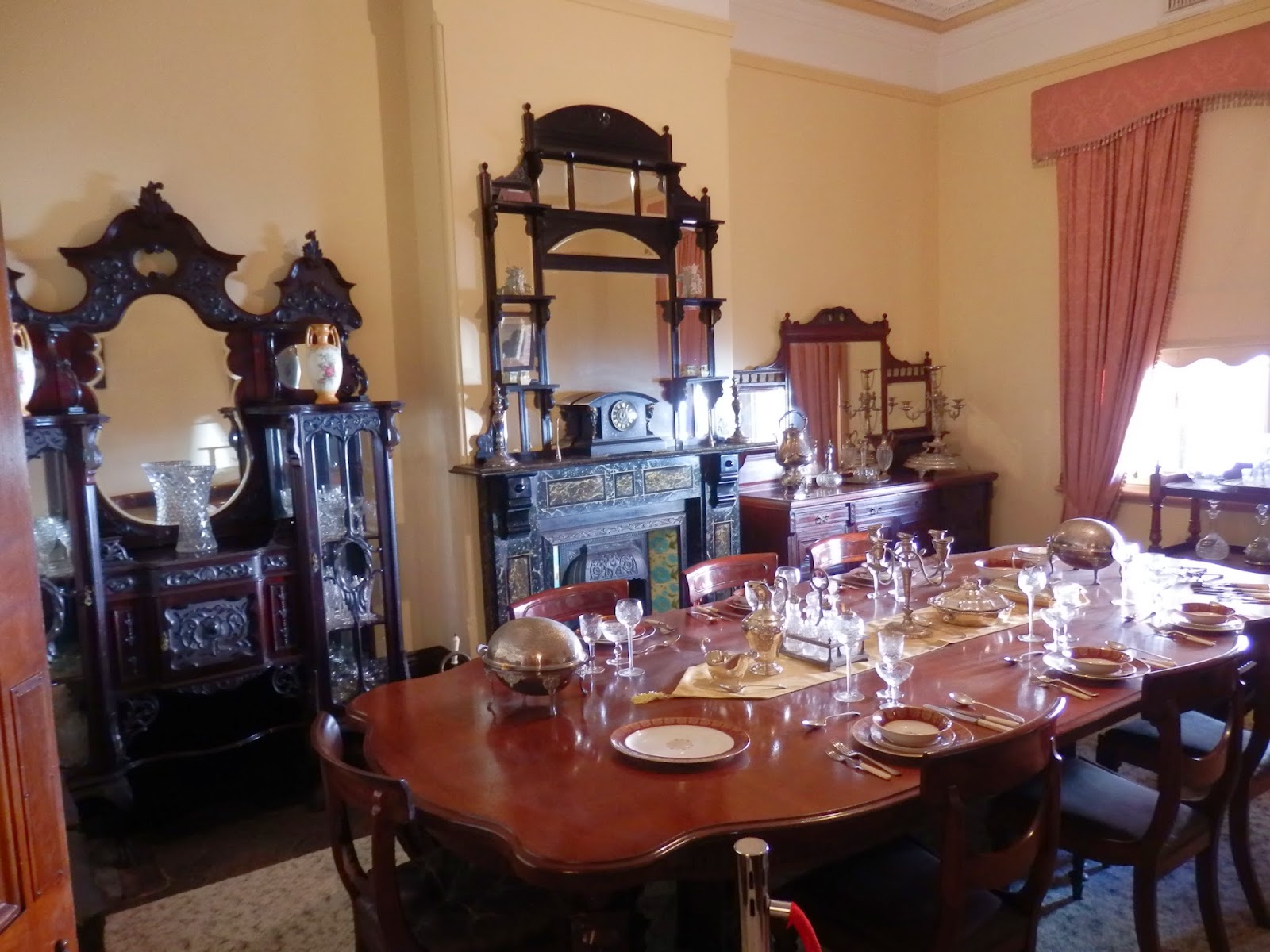 A beautiful old house set in the middle of parklands, crammed full of family history and era-appropriate paraphernalia. This museum does a beautiful job of tell the story of the Manning family and if packed full of artefacts many people would remember from their own childhoods. Well worth a visit. My visit is recorded here.

I missed visiting during the Heritage festival this year as I was inundated with other events. However if the website is anything to go by this 1871 homestead, built by wealthy settlers is open on Sundays between February and December. So hopefully I will be visiting soon. 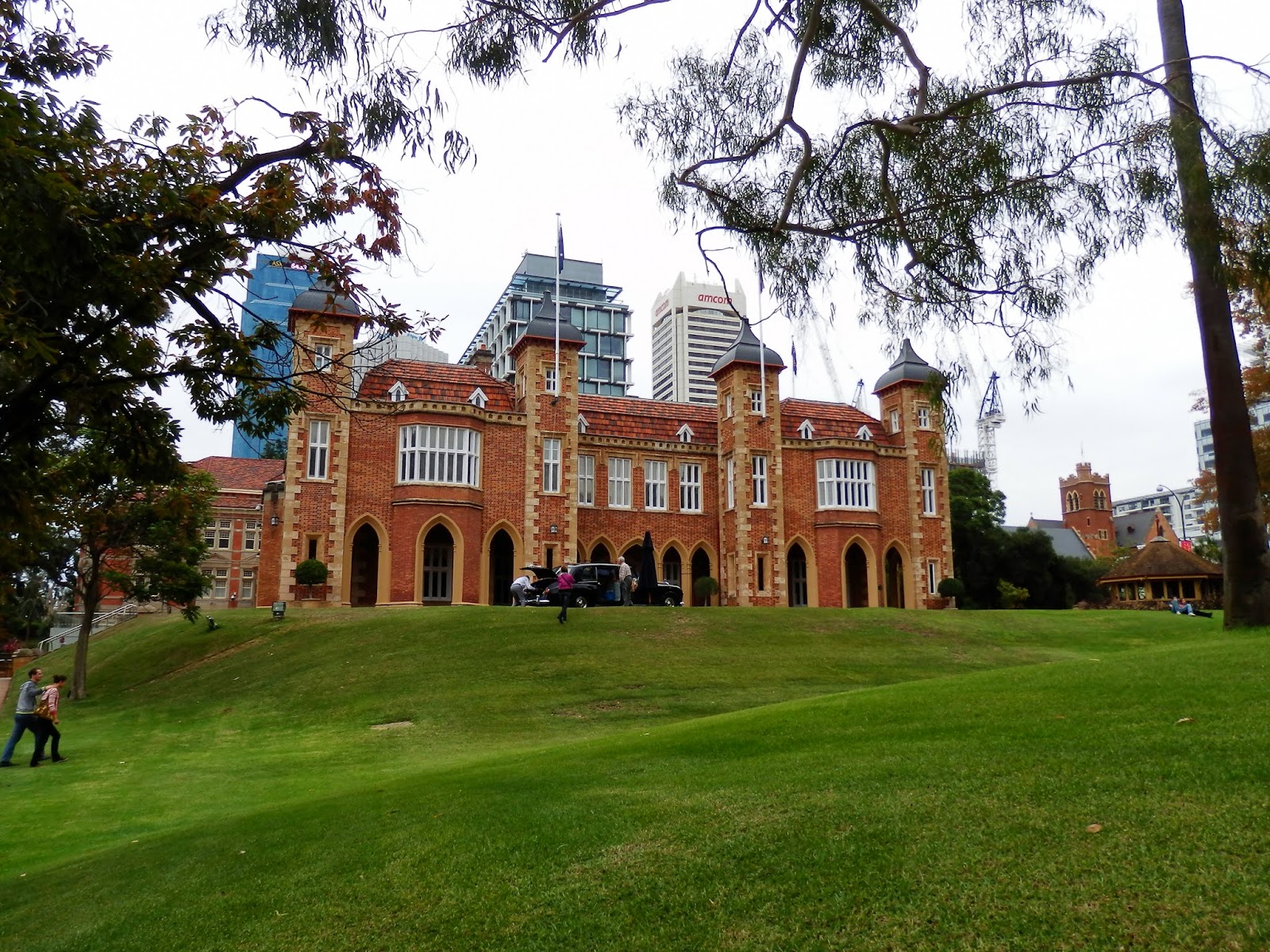 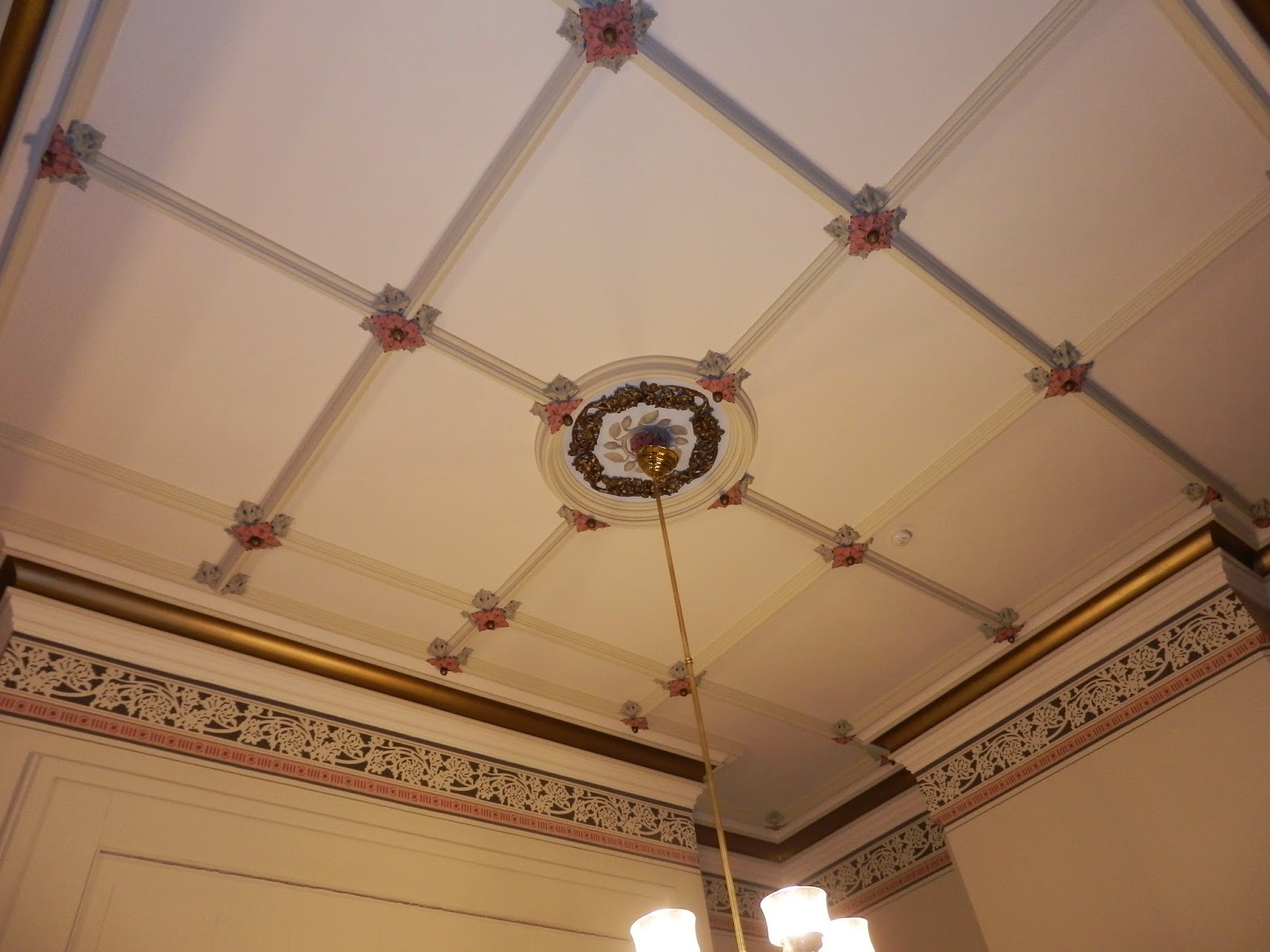 While this is an historic house, it is still operational and lived in by the current Governor of Perth and his/her family. For this reason it is only occasionally opened to the public. I understand the next open day will be in October but keep your eyes on their website for details. 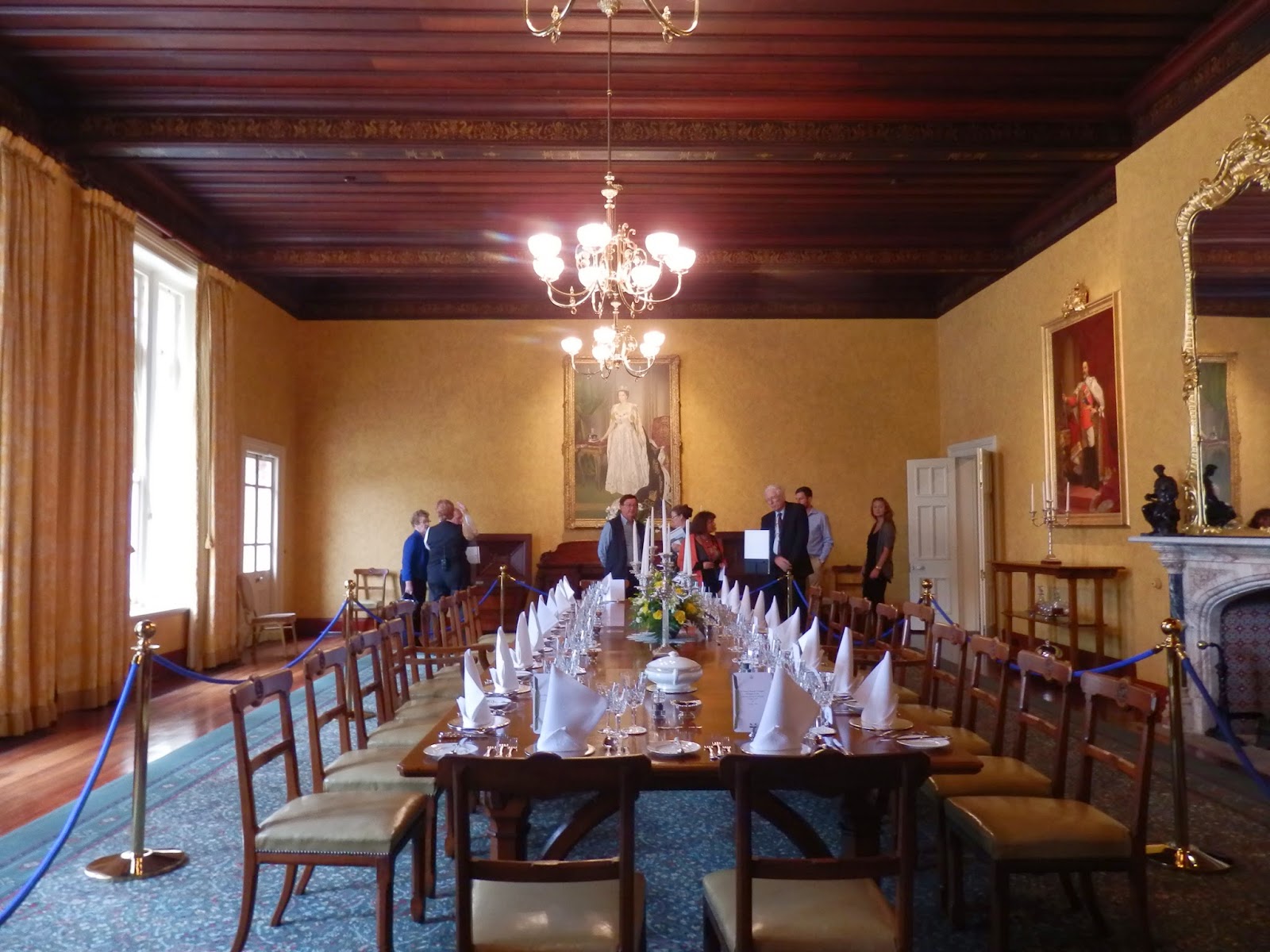 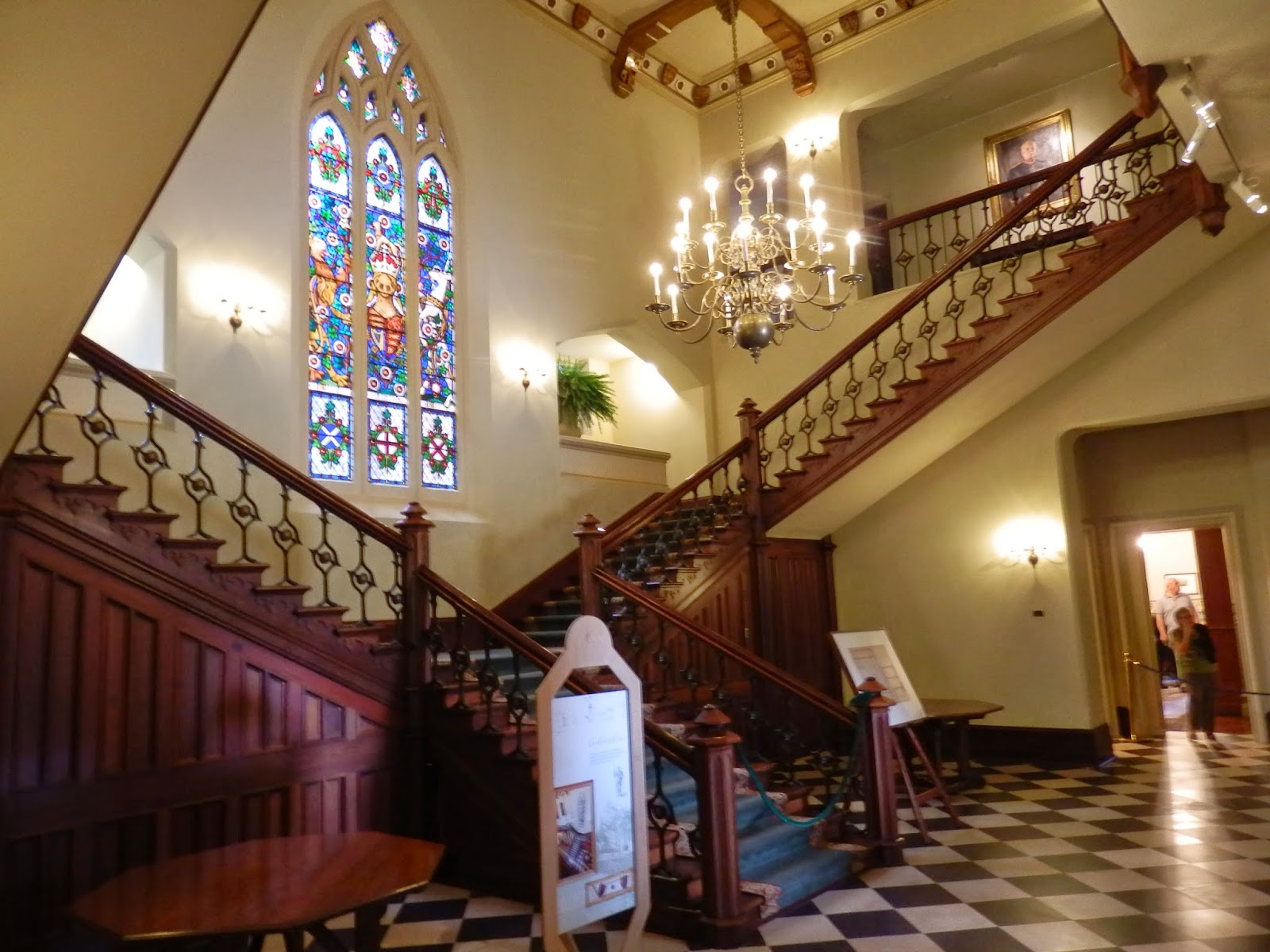 As I went to publish this, I discovered another:

A National Trust property that is rarely opened to the public and does not have much presence on the Trust website. Not sure when it will next be open.