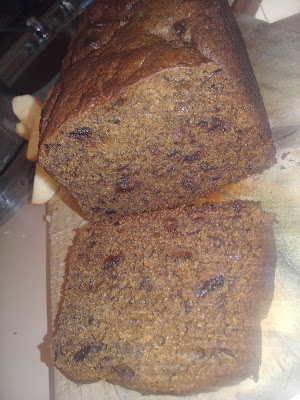 This is a Donna Hay recipe I pulled out of one of the magazines I'd acquire at some point, but as per usual, I've made a few alterations to better suit my tastes.


Recipe:
3 cups (420g) fresh pitted dates, chopped I use the cheapest 500g bag I can find and use them all (minus the few I eat as I chop them).
1 cup (250ml) boiling water
2 tsp bicarb
200g butter, chopped
1½ cups (265g) brown sugar dates are sweet, so this much sugar is not needed. Half it at least.
4 eggs
2 cups (300g) self raising flour
1½ tsp ground ginger this will not result in a ginger flavoured cake, so up the amount considerably. I think I used about ¼ cup of ground ginger and there were no complaints from the ginger-hater in the family.

This is one of my favourite recipes but it doesn't get made very often because my sister and I have proven that between us we can easily devour the whole thing in one sitting. It's that good. 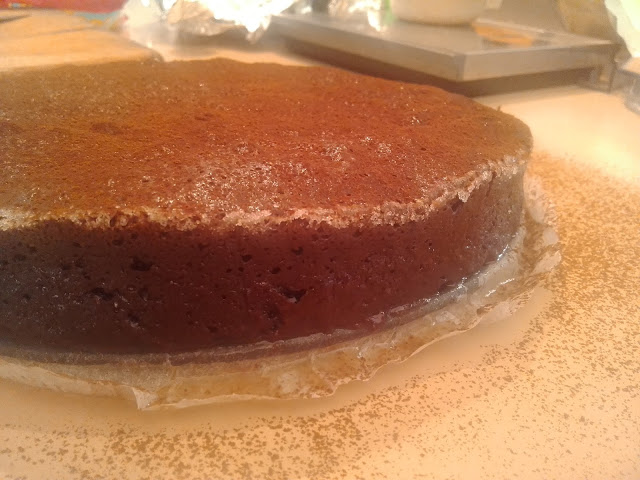 With a long weekend planned in Sydney to attend the Opera on the Harbour, I felt it was necessary for Mum and I to incorporate a few historical houses into our trip.
When last in Melbourne we'd done Ripponlea and Como House and I was hoping for at least one equivalent in Sydney.
I found two that were open at suitable times. Elizabeth Bay House, just around the corner from where we were staying, and Vaucluse House. 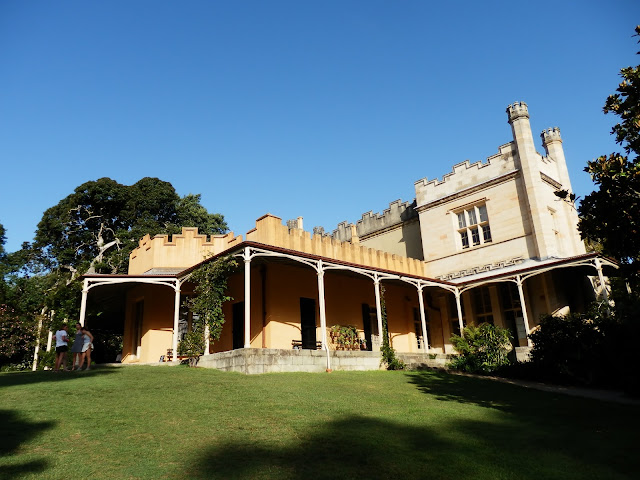 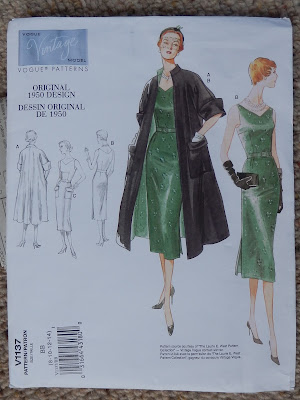 This was a pattern I bought ages ago, and until now, it has been sitting in the box with all the other patterns just taunting me to get around to doing something with it.

That I had Project Management homework that took priority to sewing didn't really help, but the moment that was handed in, this was the first thing I made.

It was actually the second dress I cut out, but given the fiddliness of the other, which is currently still in overlocked pieces, this was more of a pleasure to construct.

The pattern is ridiculously basic, comprising of four piece (and an optional belt, if belts are your thing). That doesn't mean to say it was perfect though. As usual, inches got added to the length of the bodice and surprisingly, this time inches were removed from the skirt hem (it's supposed to sit mid-calf which is way too long for my taste).
Read more »
No comments:

Email ThisBlogThis!Share to TwitterShare to FacebookShare to Pinterest
Labels: With Needle and Thread

The End of Summer

I meant to post this ages ago, as Summer died and Autumn reminded us that Perth had temperatures lower than 40°C.

The seasons are turning, Summer into Autumn, with the Easter weekend providing a promise of rain and storms to rejuvenate the garden.

The Council in their infinite wisdom and eagerness to kill the grass in the storm-water drain, forgot to take the wind into consideration and succeeded in killing one of our favourite bankias. It is being replace, by us, because we feel its loss dreadfully. 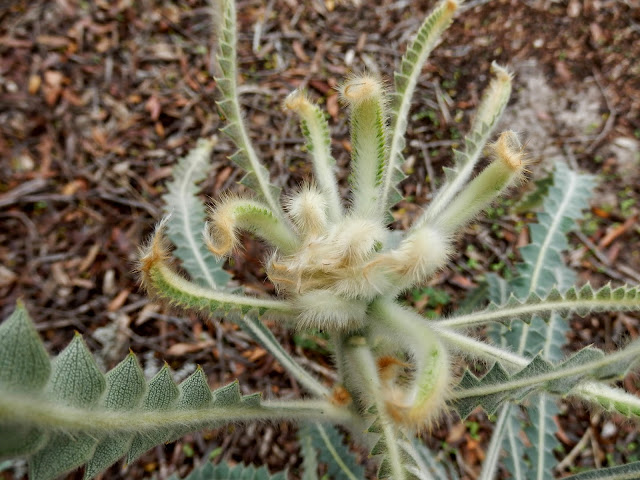 Email ThisBlogThis!Share to TwitterShare to FacebookShare to Pinterest
Labels: In the Garden

I got my very first cookbook when I was about six. It was a big bright book with recipes for cupcakes, house sandwiches and pizza faces and was called 'Busy Little Cook'. 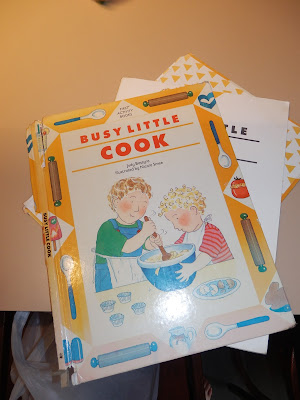 It also had the best gingerbread recipe, and so while the book is now in three pieces, and covered in ground ginger and flour it still maintains its place among the other recipe books. 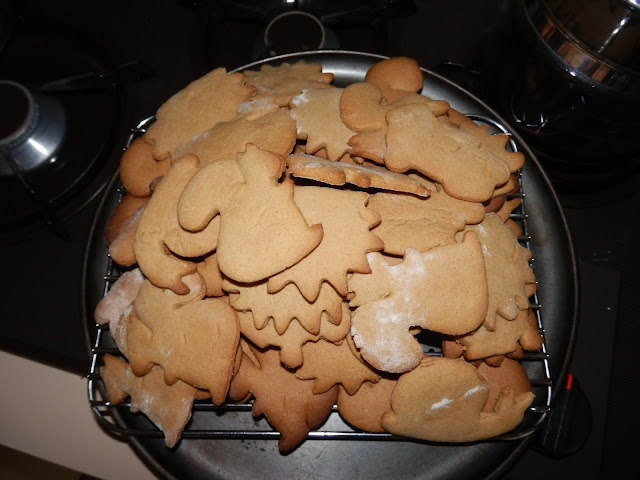 I must admit, in recent years, I'd forgotten the joy of witty banter.

I remember it from years ago, from school: the fast retorts intended to wound... if only slightly. The ripples of expectation of reaction to action. The biting barbs muttered under my breath that everyone still heard. The resulting laughter...

Hugs and Kisses for the New Year.

I usually have a bit of a dilemma around Australia Day as I like fireworks, but hate the unAustralian behaviour that manifests itself amongst the crowds who populate the South Perth foreshore. 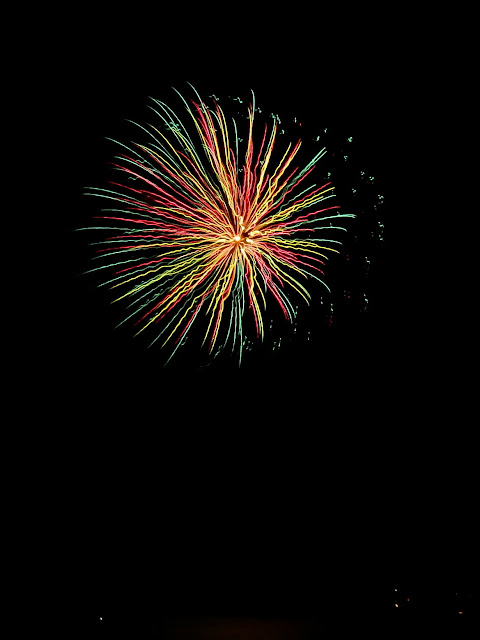 All too thankfully the family discovered the City of Canning Fireworks a good many years ago, and now all is right with the world. We missed them last year being in Europe, but got to see them in 2014, so I was looking forward to them this year.
Read more »
No comments:

Email ThisBlogThis!Share to TwitterShare to FacebookShare to Pinterest
Labels: This City of Mine

It's been a couple of years since my last Christmas tree - last year we were in Seville, and the year before, with Mum galavanting off in Europe with my sister, Dad and I couldn't really be bothered.
This year however I decided I needed something.

It may have been the Christmas cheer of a work colleague rubbing off on me, or simply the fact that there weren't any Christmas decorations up when I arrived at the house I'm house sitting (not that I'm complaining). 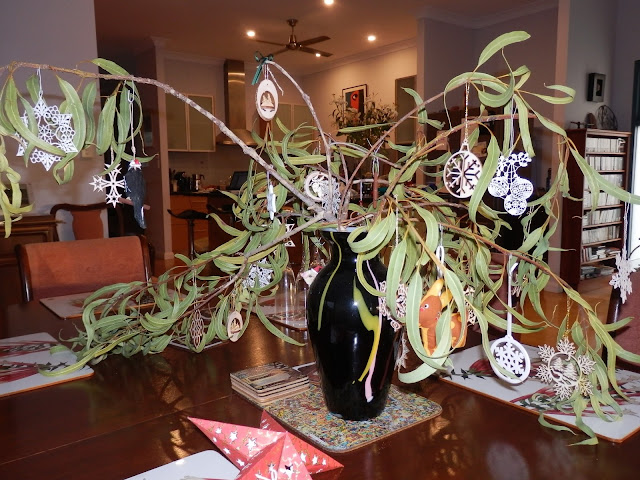 I haven't written an update on Mum's garden in quite a while. Things have happened and the garden has rippled through the phases of its life with very little drama.
Things grow, things get severely pruned, things get mulched, things surprise Mum by erupting into a mass of beautiful flowers when she thought they never would, or were on their last legs. 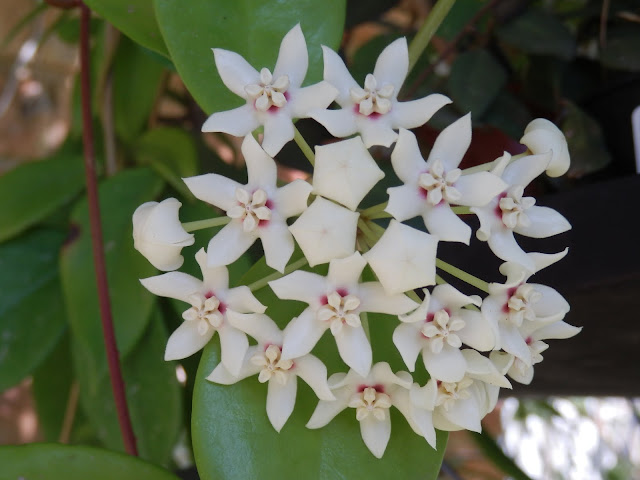 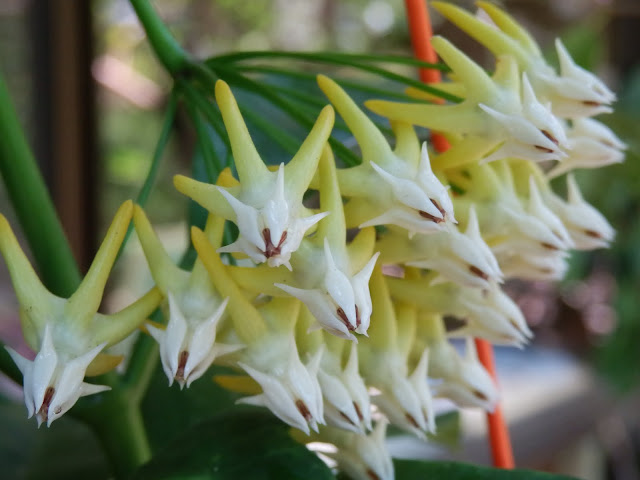 Email ThisBlogThis!Share to TwitterShare to FacebookShare to Pinterest
Labels: In the Garden
Older Posts Home
Subscribe to: Posts (Atom)