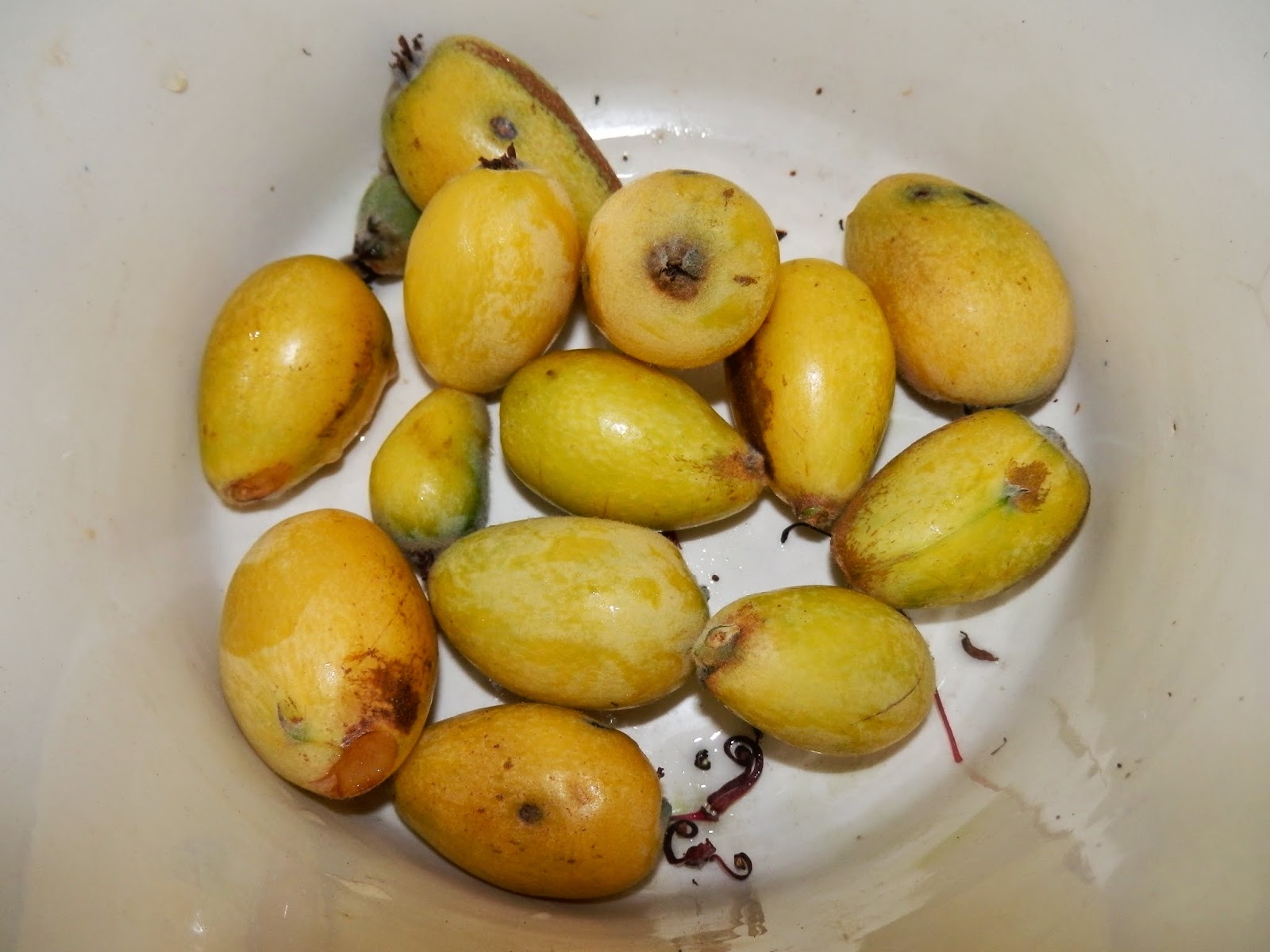 There's a loquat tree in the garden and this year it's covered in fruit. So, in a bid to stop the birds from getting more than their fair share, I've been cooking... again.

Now loquats are one of those fiddly fruits where if you don't eat them in a day or two, they go bad and are wasted. They're also the type that you have to gather at just the right time: you want them to be losing the last of their green tinge so they're still slightly tart. Otherwise they're a bit too sweet.

So having picked two bowls full, I set about peeling and pitting them. 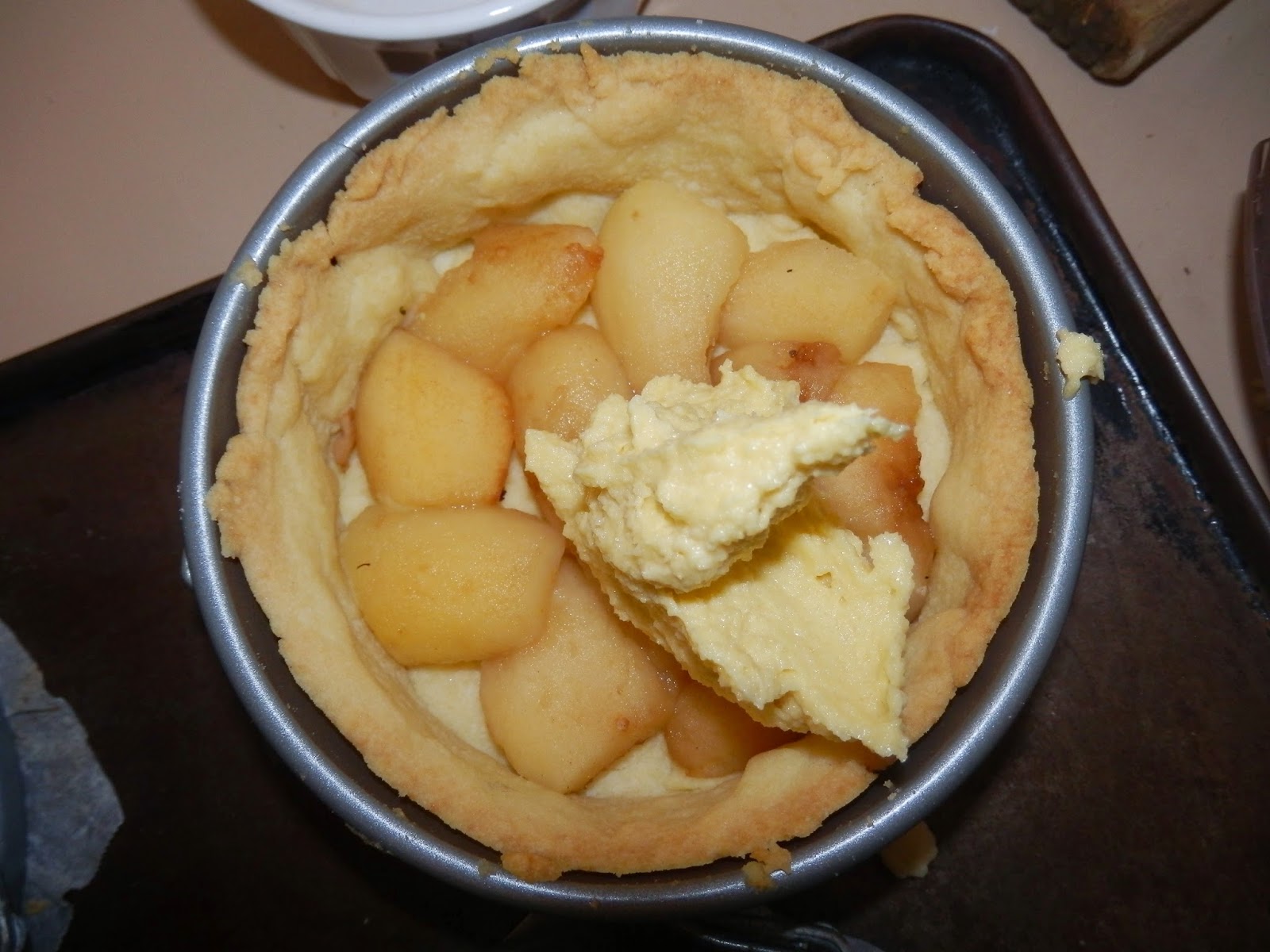 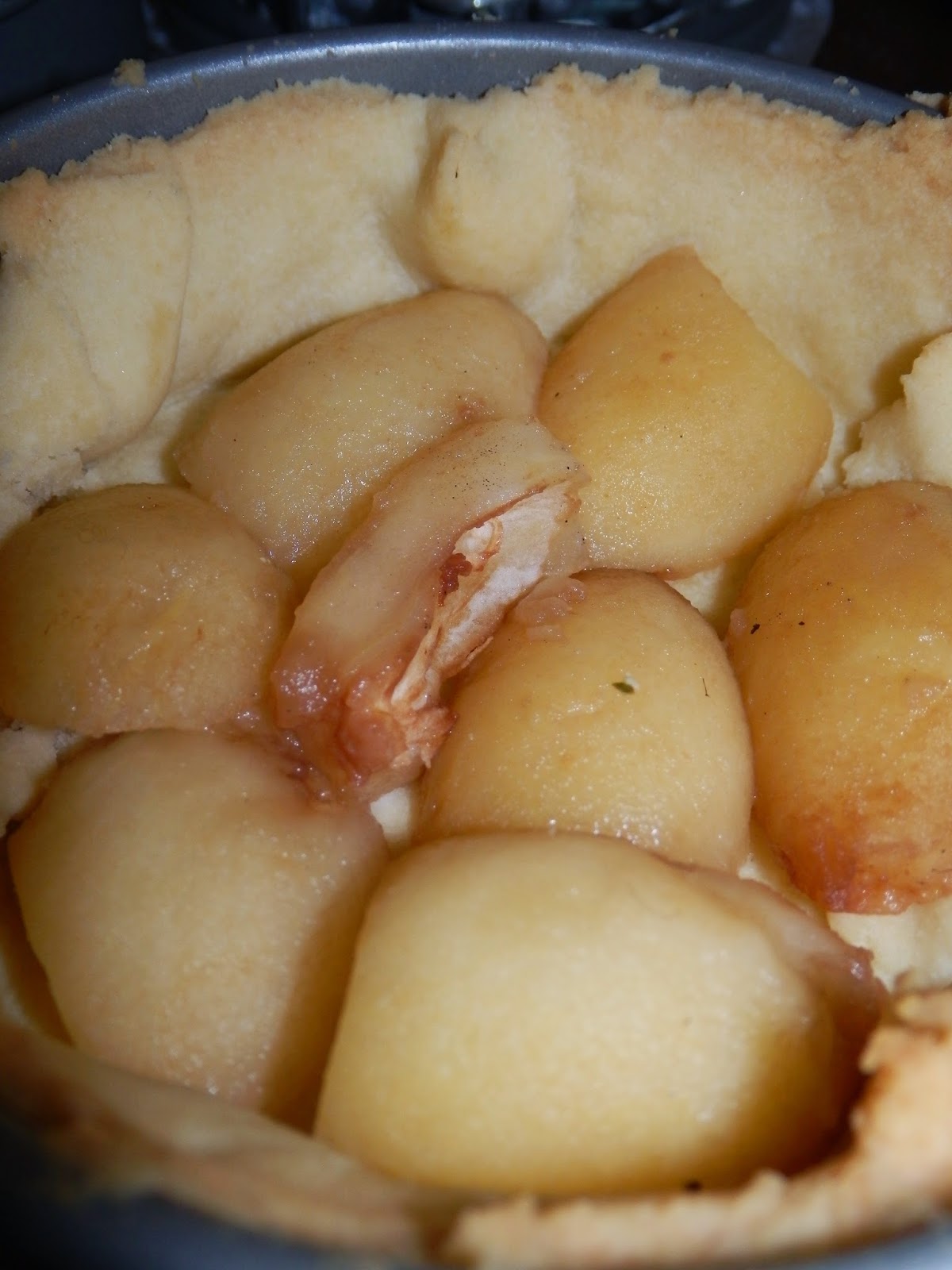 They were delicious, but the fruit lost some of its bite as a result of the steaming process and didn't contrast strongly enough with the additional sweetness of the Frangipane mixture. 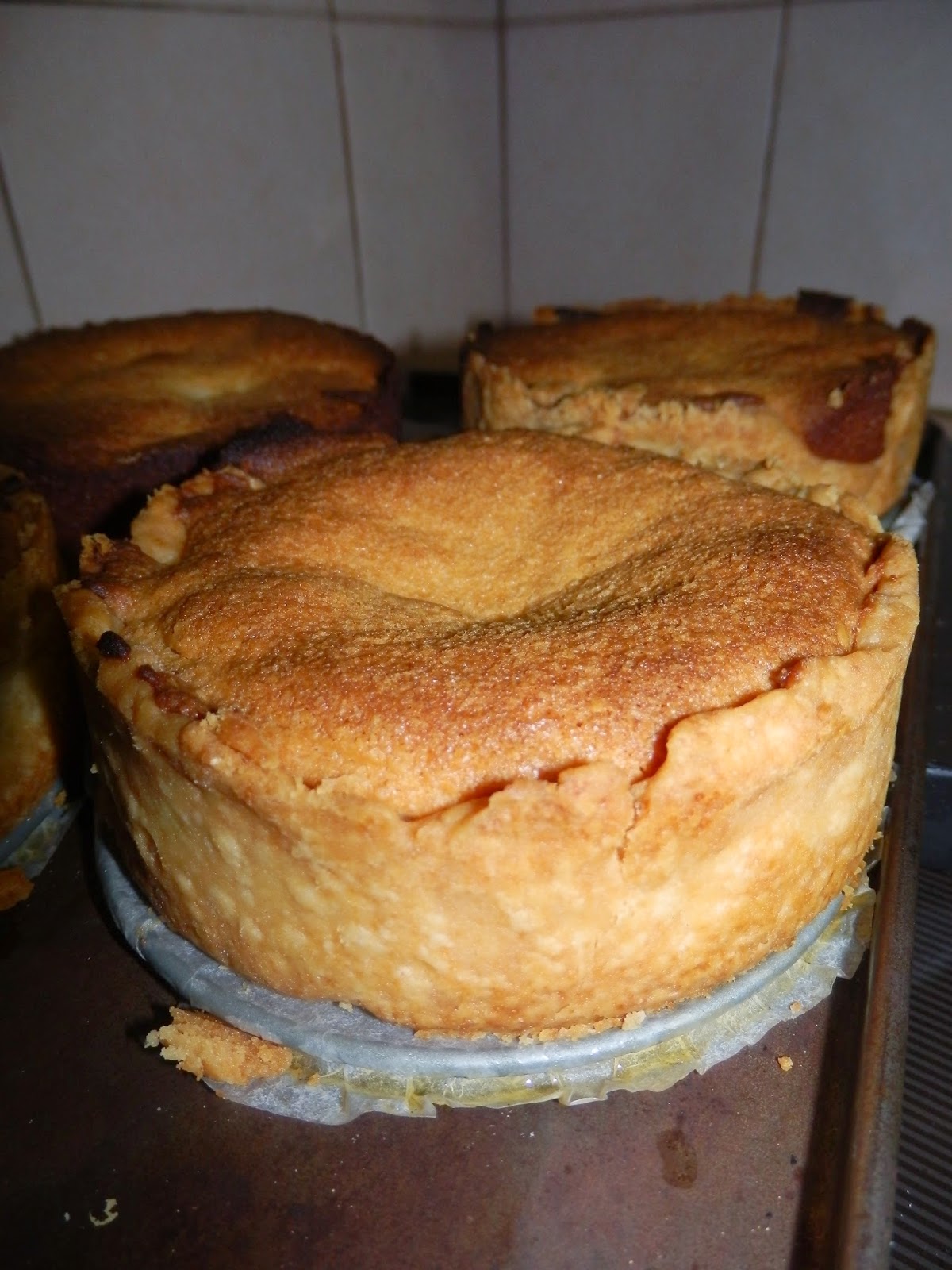 So the second bowl was put to a different use. 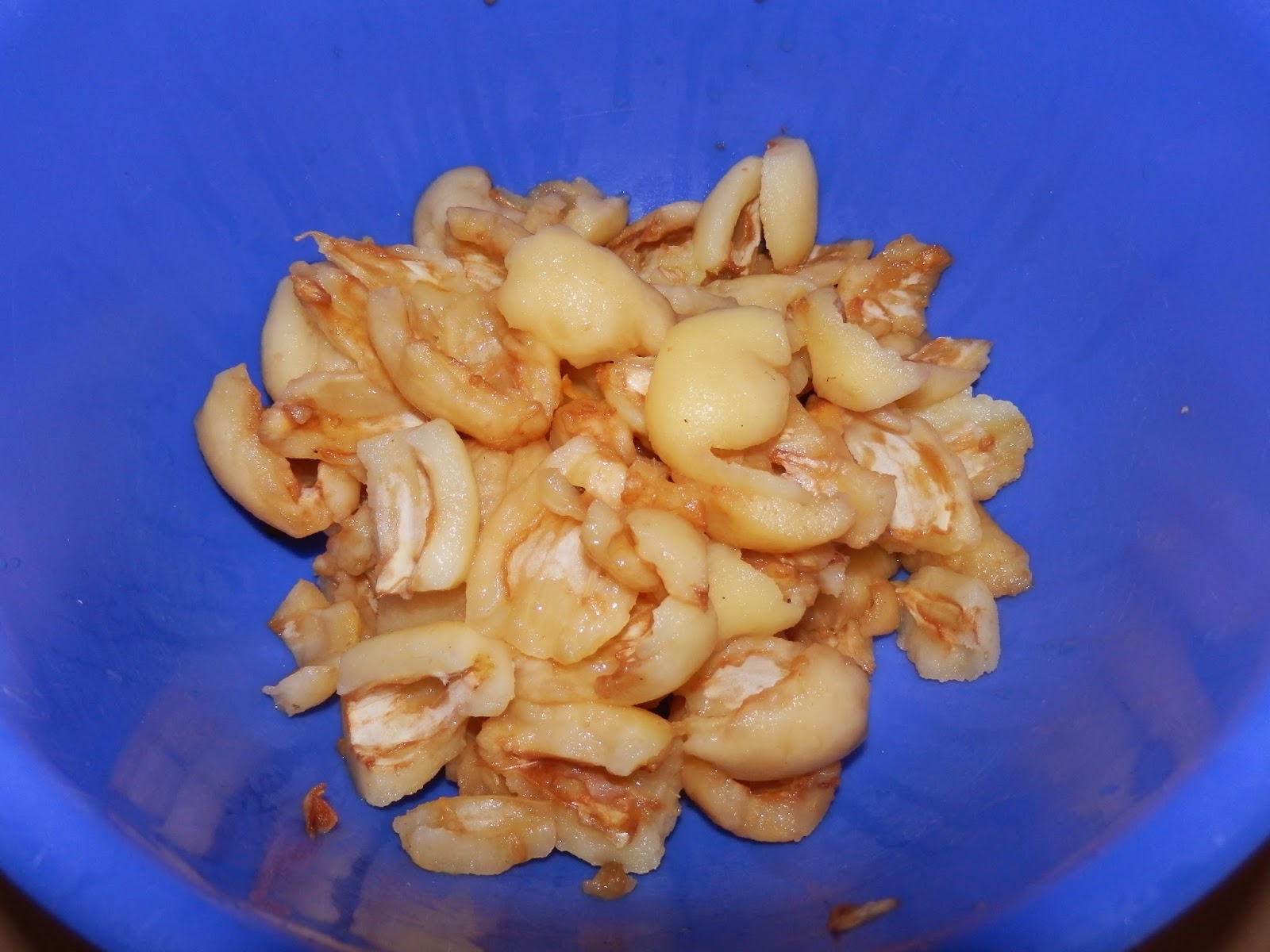 Loquat and Onion Chutney.
I found the recipe through Yummly one of my favourite sources of food inspiration, but typically, wasn't satisfied with the recipe 'as is' and so adapted it slightly. 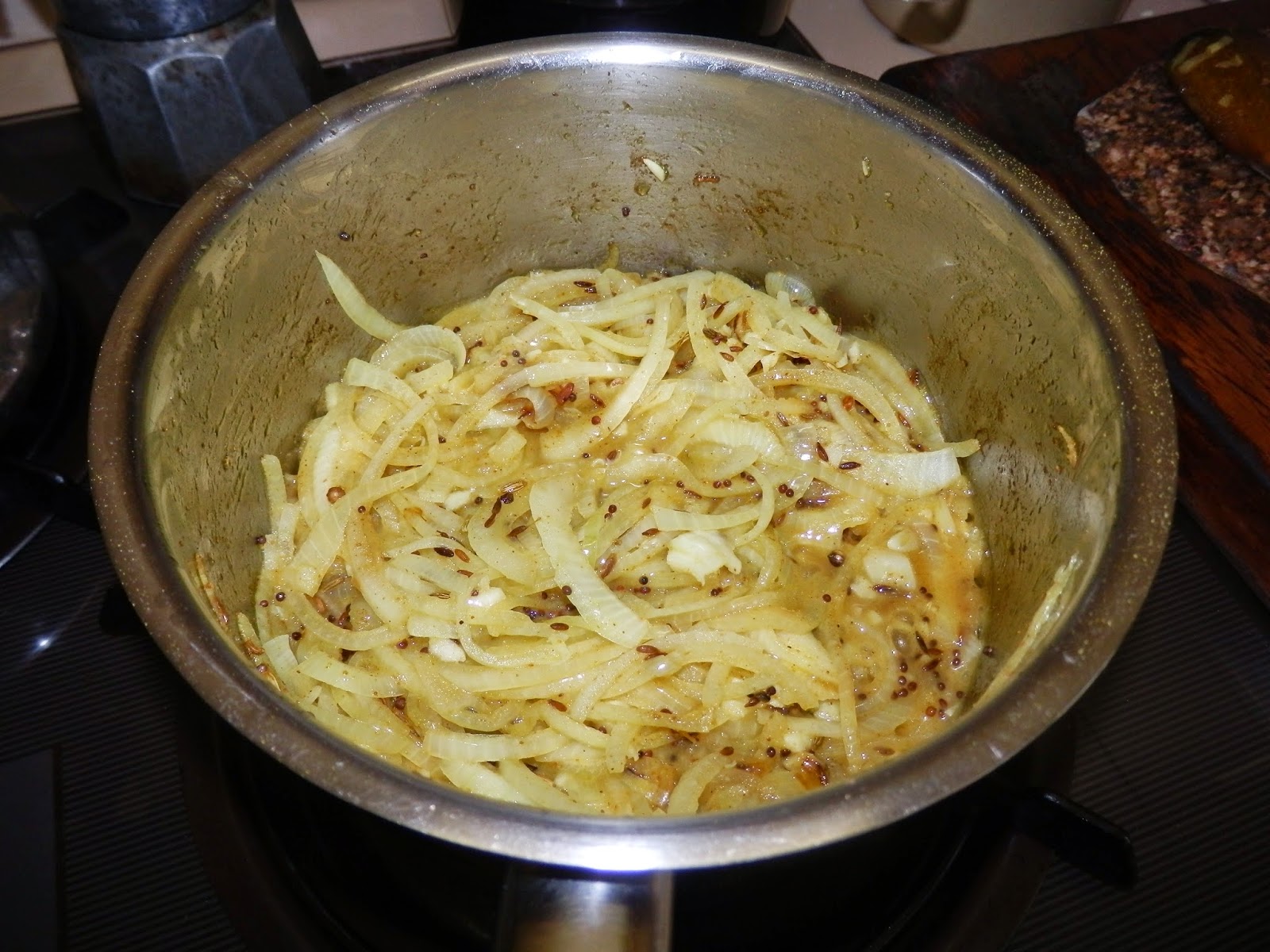 In this case, that just meant throwing in a few more spices and not exactly measuring the amounts properly. (The coriander seeds, cardamon seeds and fengreek were all additions) 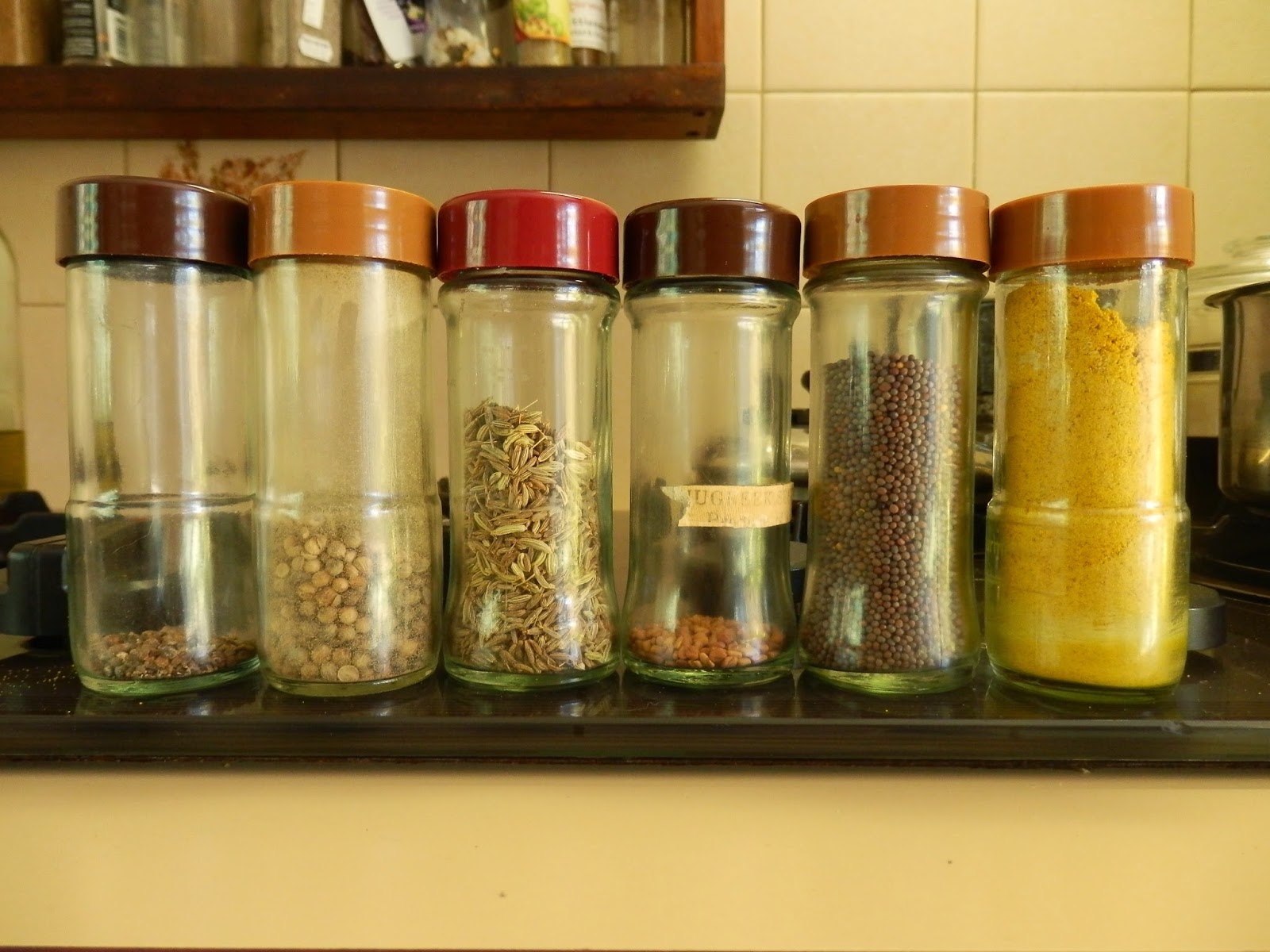 It was left to bubble away on the stove for a while giving the fruit time to disintegrate into the mixture and spices to infuse throughout the onions and fruit.
I forgot to cut the loquats into small pieces before throwing them in, and so when they had well and truly softened I took the potato masher to them. Seemed to do the job. 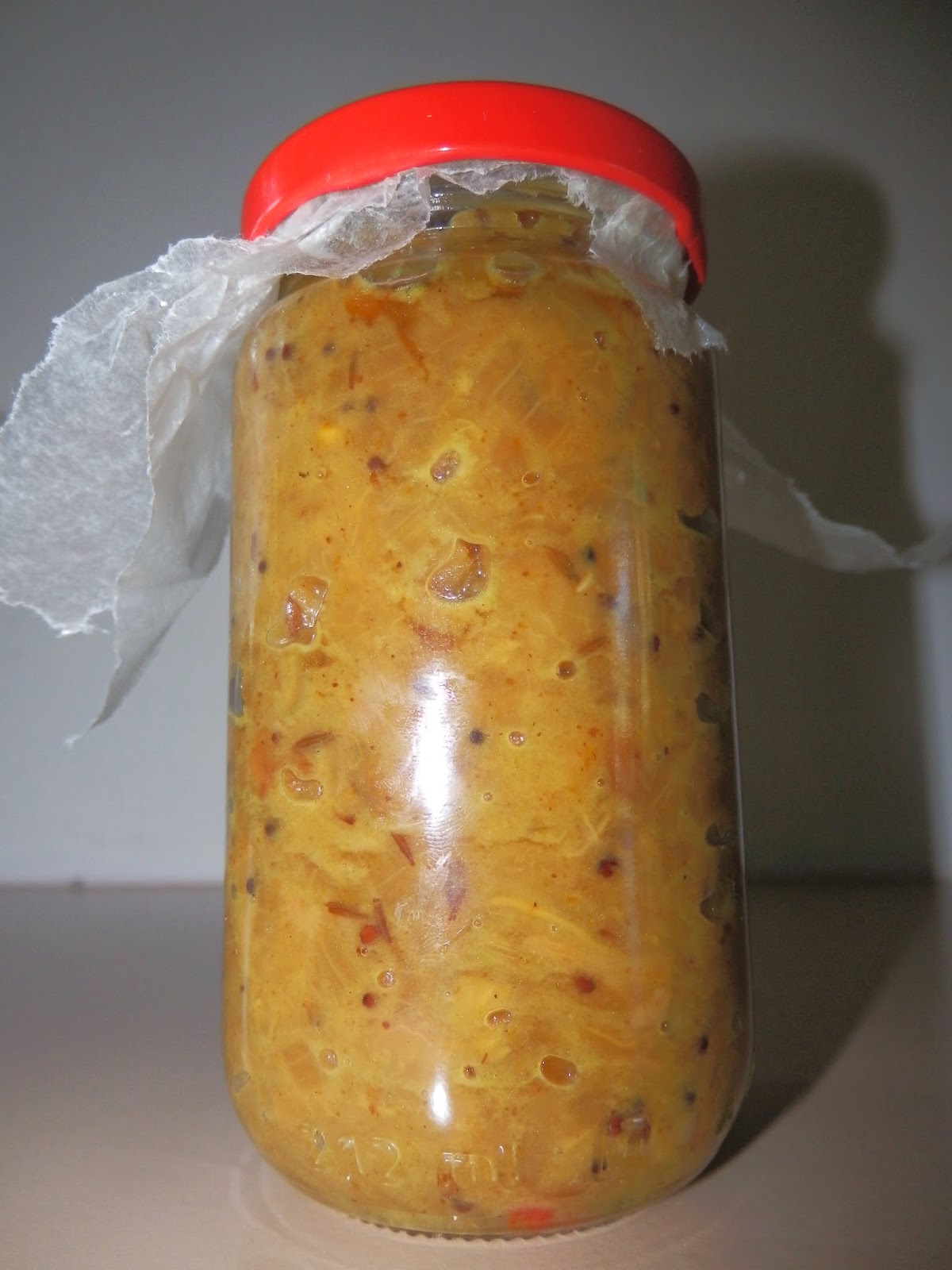 With the few leftover loquats, I followed a recipe for brandied loquats, compacting them into a jar, covering them in sugar and hiding them in a dark cool corner of the pantry, allowing them to ferment in their own juices. I'm not sure how that will turn out, but the recipe looked interesting enough to be worth a try, and unusually flavoured alcohol is always appreciated.
Will just have to remember to check on it in a month or two. 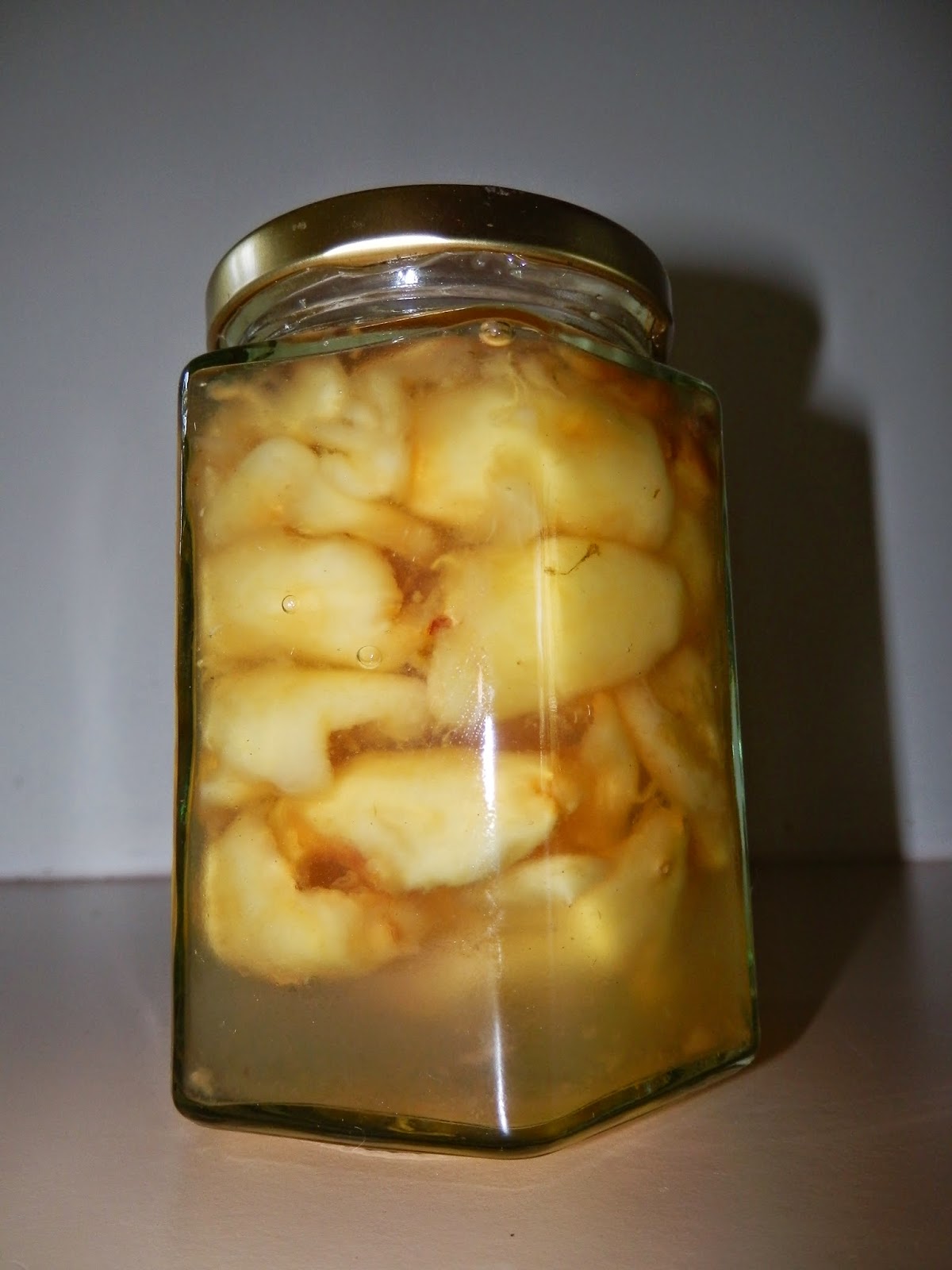 And I've found a recipe for the left over seeds. Next time...

Email ThisBlogThis!Share to TwitterShare to FacebookShare to Pinterest
Labels: In the Garden, Recipes