Granddad has this mandarin tree. Well, actually it's a lime tree disguised as a mandarin.

The fruit is known as a Rangpur lime and in everything bar the taste, it is a mandarin. However when you bite into one of the mandarin-like segments, that is when you discover it is actually a very tart lime.

With Granddad in hospital and only one person eating the limes, I decided I needed to do some cooking. Mum wanted curd, Granddad had previously been raving about marmalade, and the cakes are just amazing regardless. 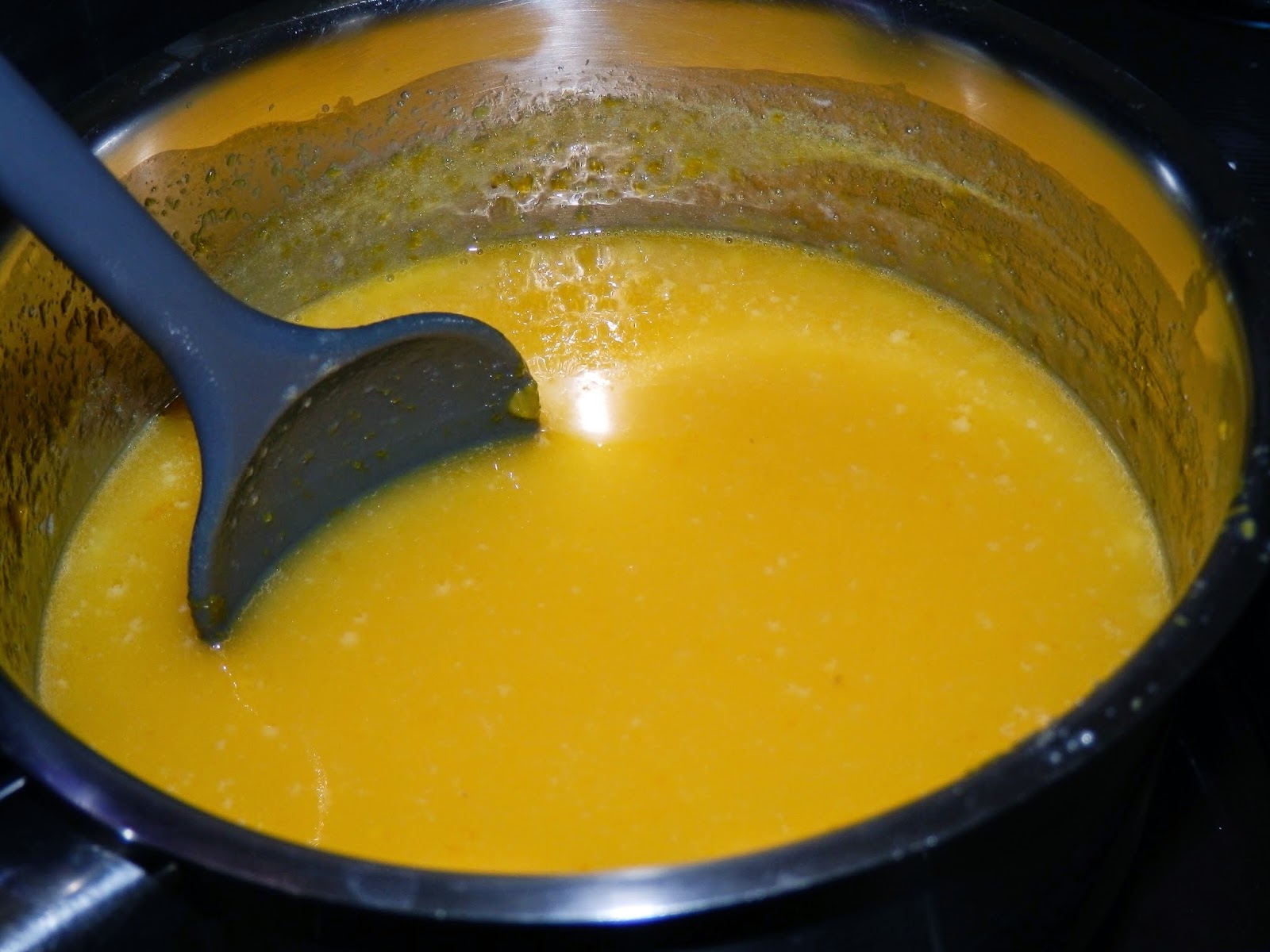 All but the butter was whisked together in a saucepan then slowly heated with the butter. Stir the mixture continuously until it thickens (like custard) and seal in a sterilised jar.

Eat with toast, yoghurt, or with a spoon. 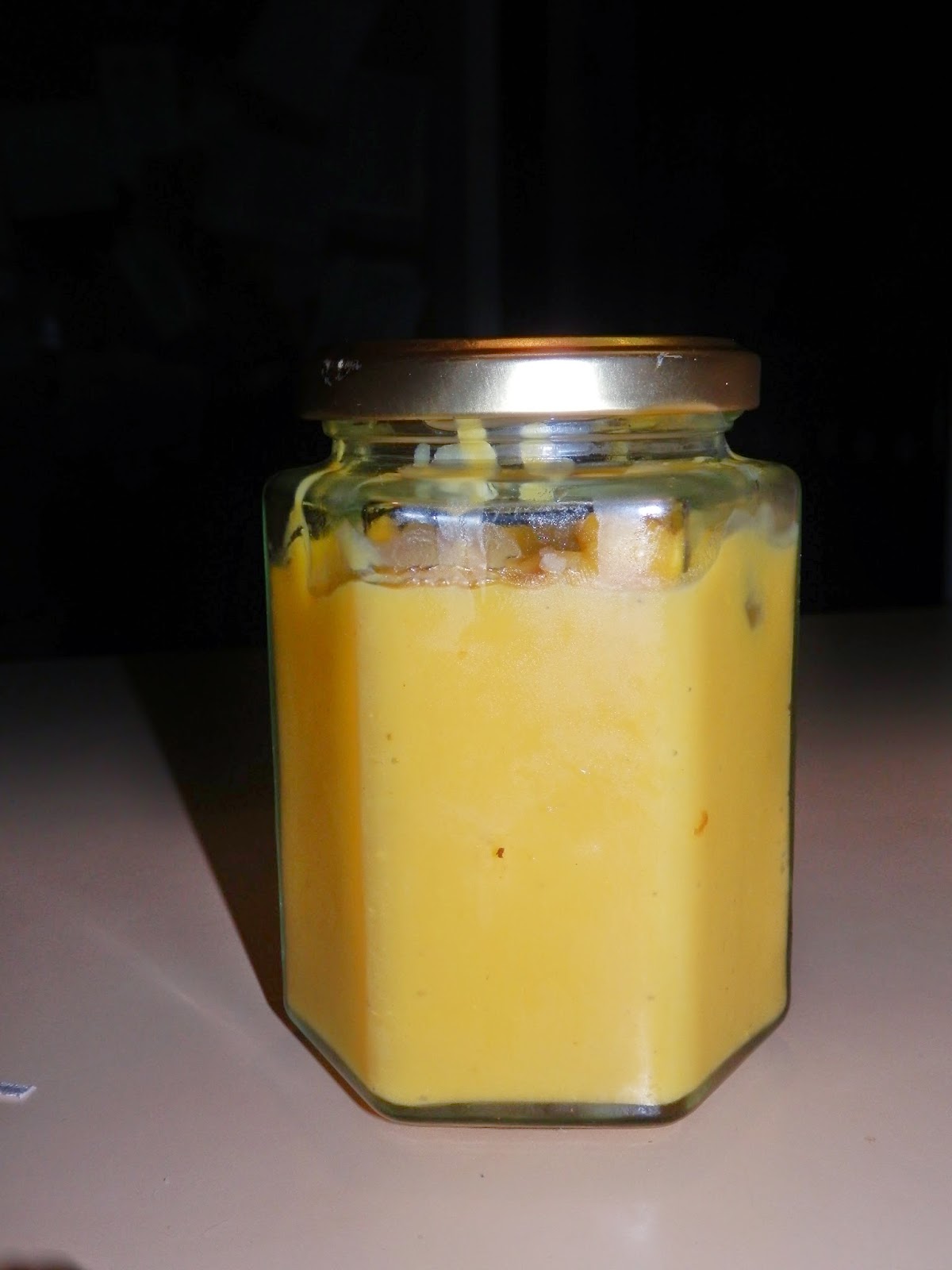 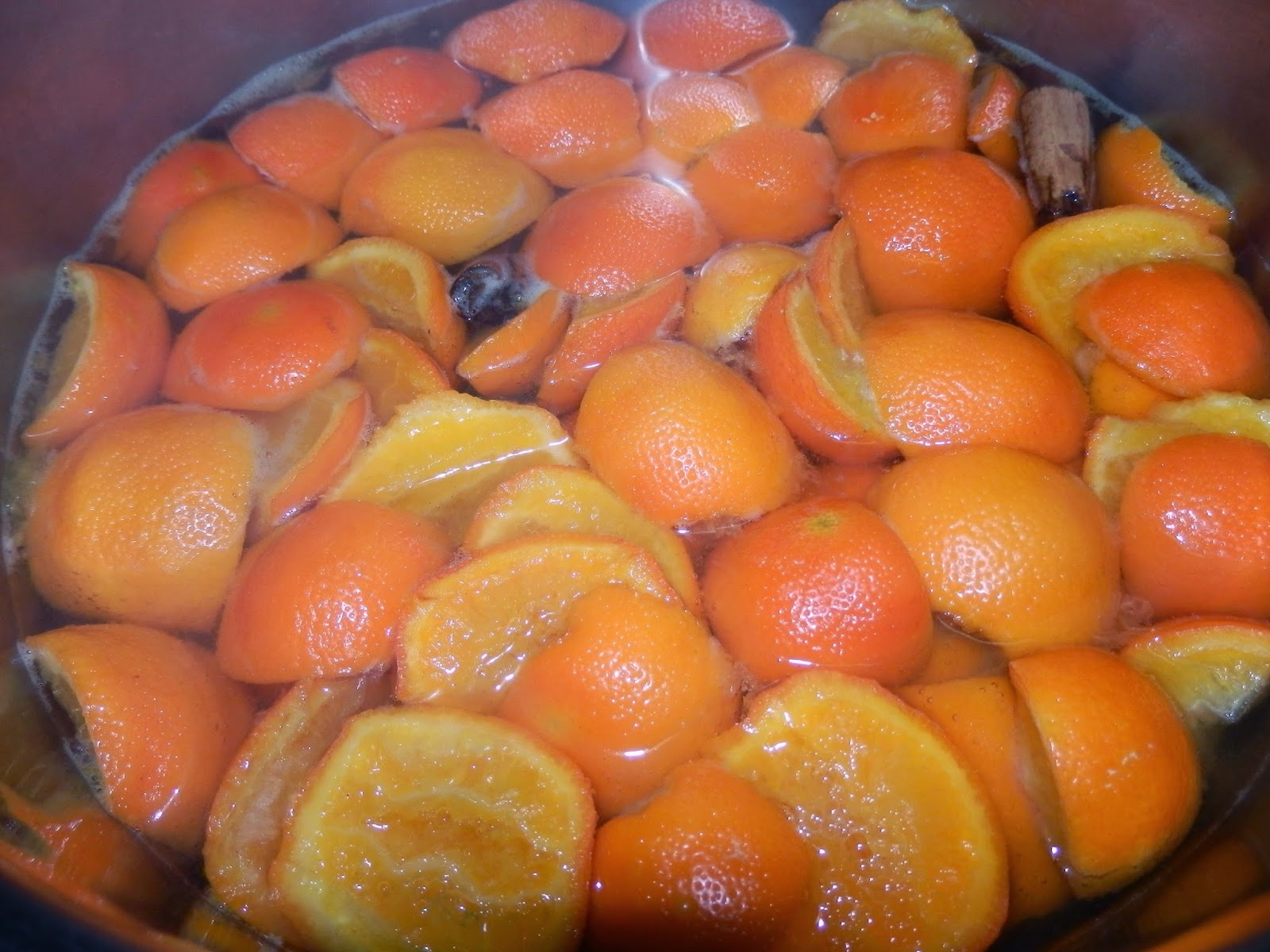 This was the basic recipe I used, though I removed the lemons, probably used less sugar, and threw in stick of cinnamon to see what it would add to the flavour. 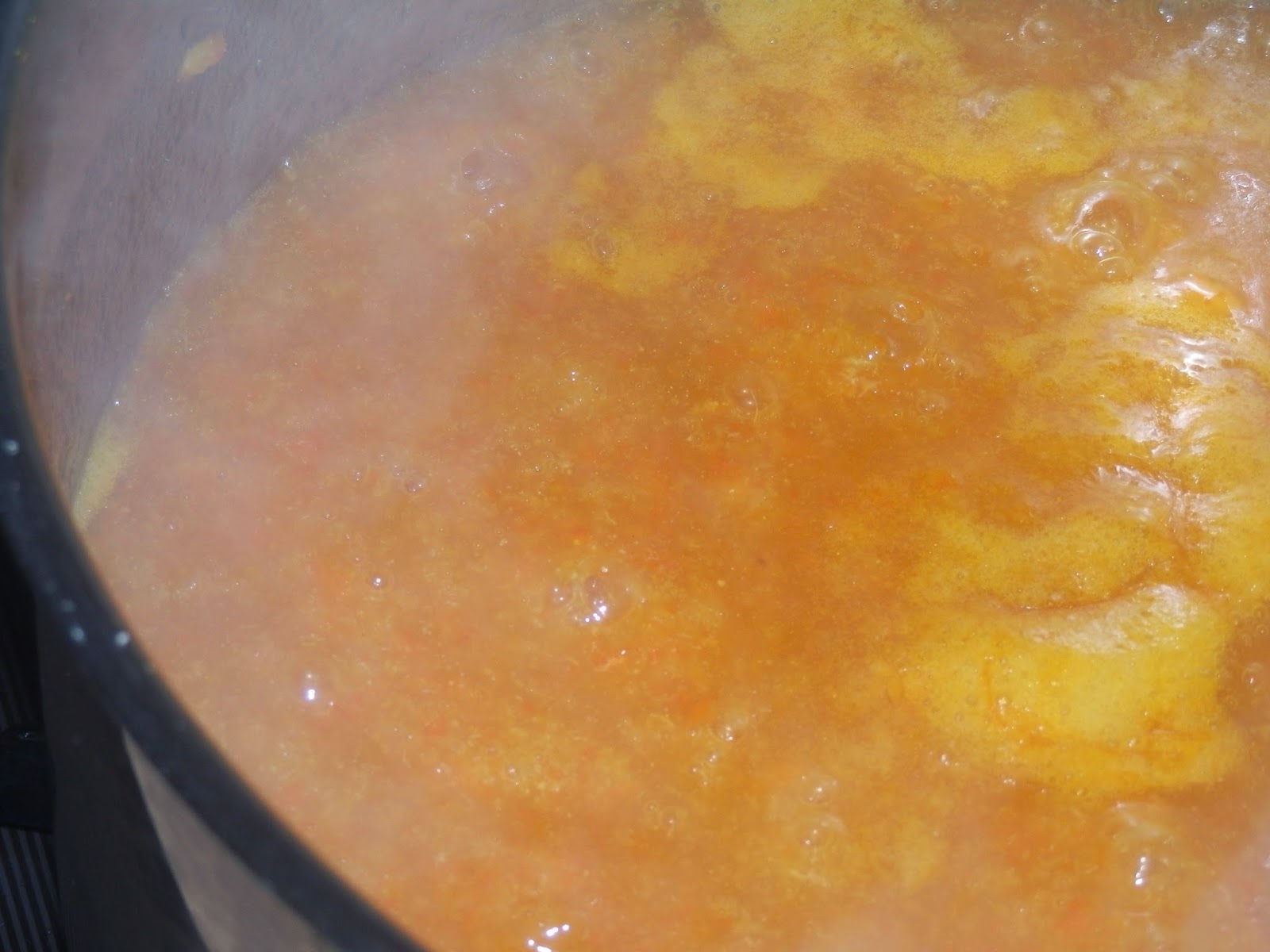 In fact the most frustrating part of this recipe was finding the jars in which to put the marmalade/jam. 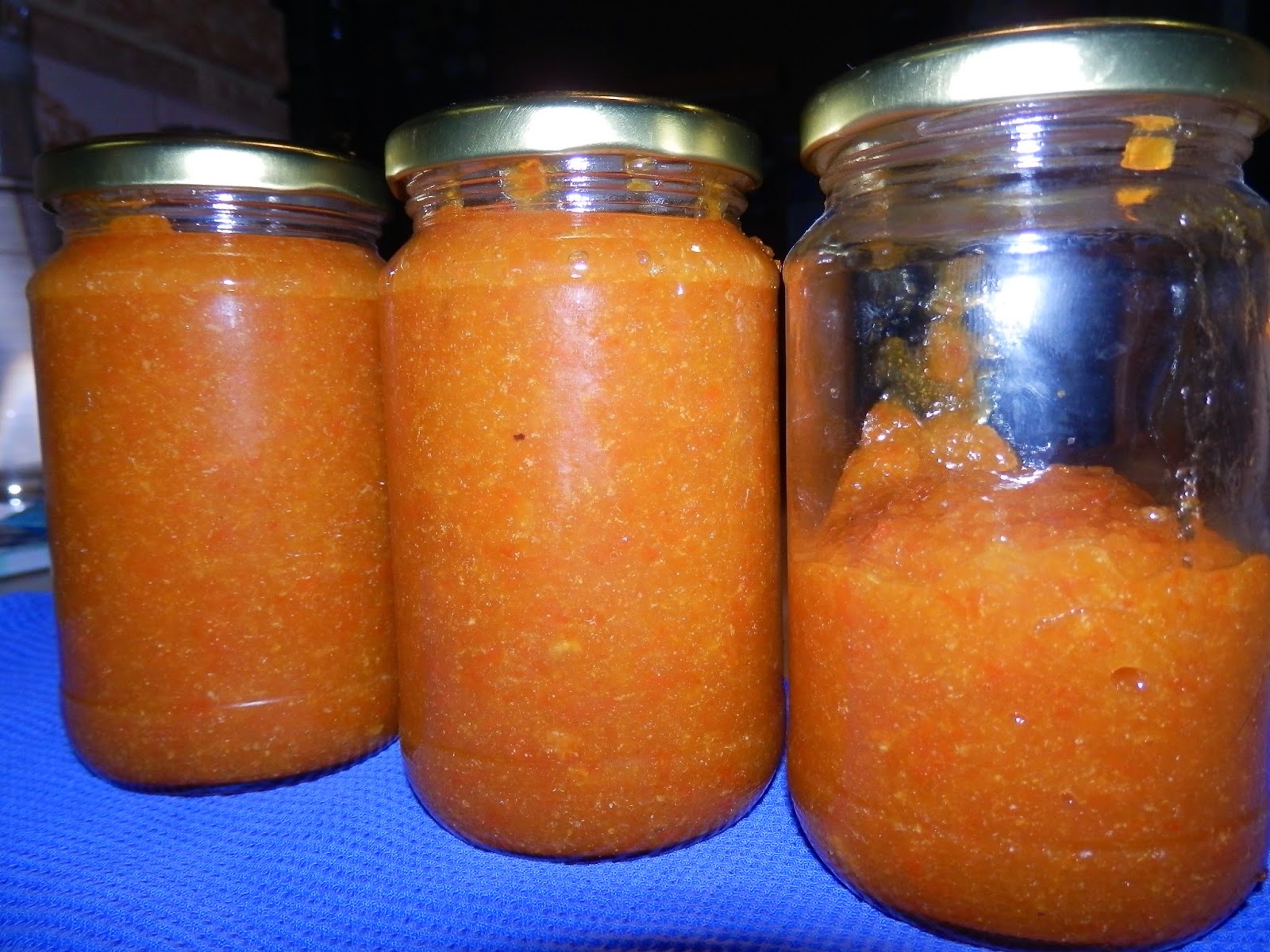 Years ago, Claire found this recipe online in response to a glut of lemons she was experiencing. Since then, this recipe has travelled with me to London and been adapted to cope with all different types of citrus fruits. However one thing I have learnt is that while most recipes I make only use a percentage of the intended sugar, this recipe is one of the few where a large portion of the sugar is needed to cut through the sourness and bitterness of the citrus. The recipe calls for 1 cup of sugar for 1 orange. I find 3/4 cup is the minimum I can use with 2 limes to ensure people enjoy eating it without pulling funny faces. This recipe is also perfect for freezing due to the large amount of liquid in the mixture.

It's a pretty basic recipe but is successful in that it doesn't request an exact weight in fruit, or a precise ration of pith to juice in the fruit. Though it asks for one whole orange, I usually make it with extra juicy limes, and use 1 1/2 to 2 limes. On this occasion a large handful of the rangpur limes prepared for jamming worked instead. 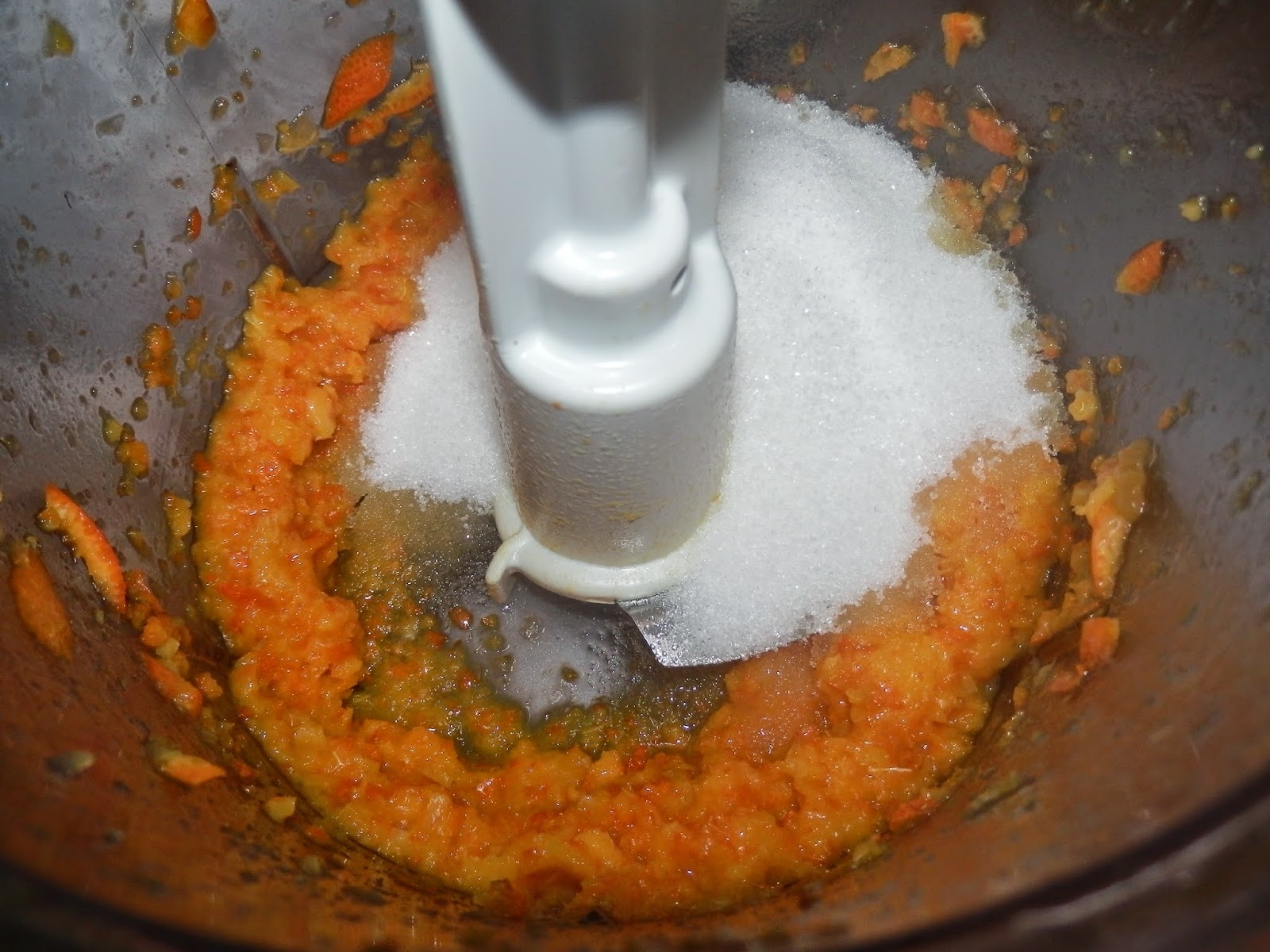 Position a rack in the centre of your oven. Preheat the oven to 180 C.
Using a sharp knife, remove the little green stem from the orange skin. Cut the orange into 8 pieces.

In the bowl of a food processor fitted with the metal blade, pulse the orange pieces (skin and all!) and the sugar until pureed, scraping down the sides of the bowl as needed, so that no large orange skin pieces remain.
Add in the 3 eggs and whisk slowly, still using the metal blade, until smooth.
Whisk in the melted butter to combine.
Add the flour, baking powder, salt, and poppy seeds and mix gently until combined. Don't over beat the mixture. 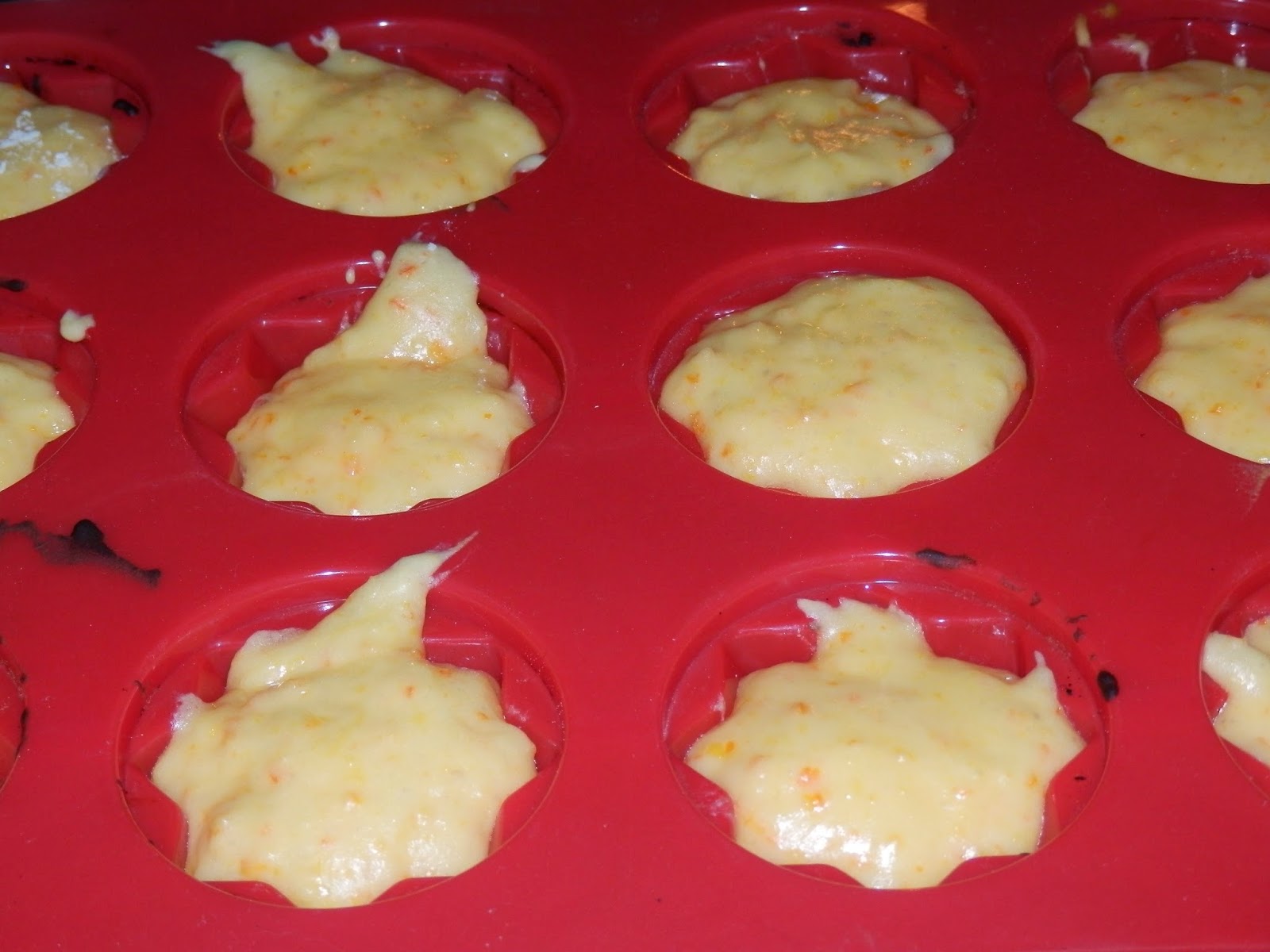 Pour the batter into the cake tin/cute mini cake moulds.
Bake for 30 minutes (or 50-60 minutes if making a single cake), rotating the pan halfway through baking.
The cake is done when a wooden skewer inserted into the centre comes out clean.
Remove from the oven.

To make a glaze/syrup in which to drench them:
Heat 2+ tablespoons of fresh orange juice, 2+ tablespoons fresh lemon juice and 1/4 cup sugar on the stove.
Stir until the sugar has dissolved. Pour the  glaze evenly over the cakes immediately after they are removed from the oven, to increase absorption. 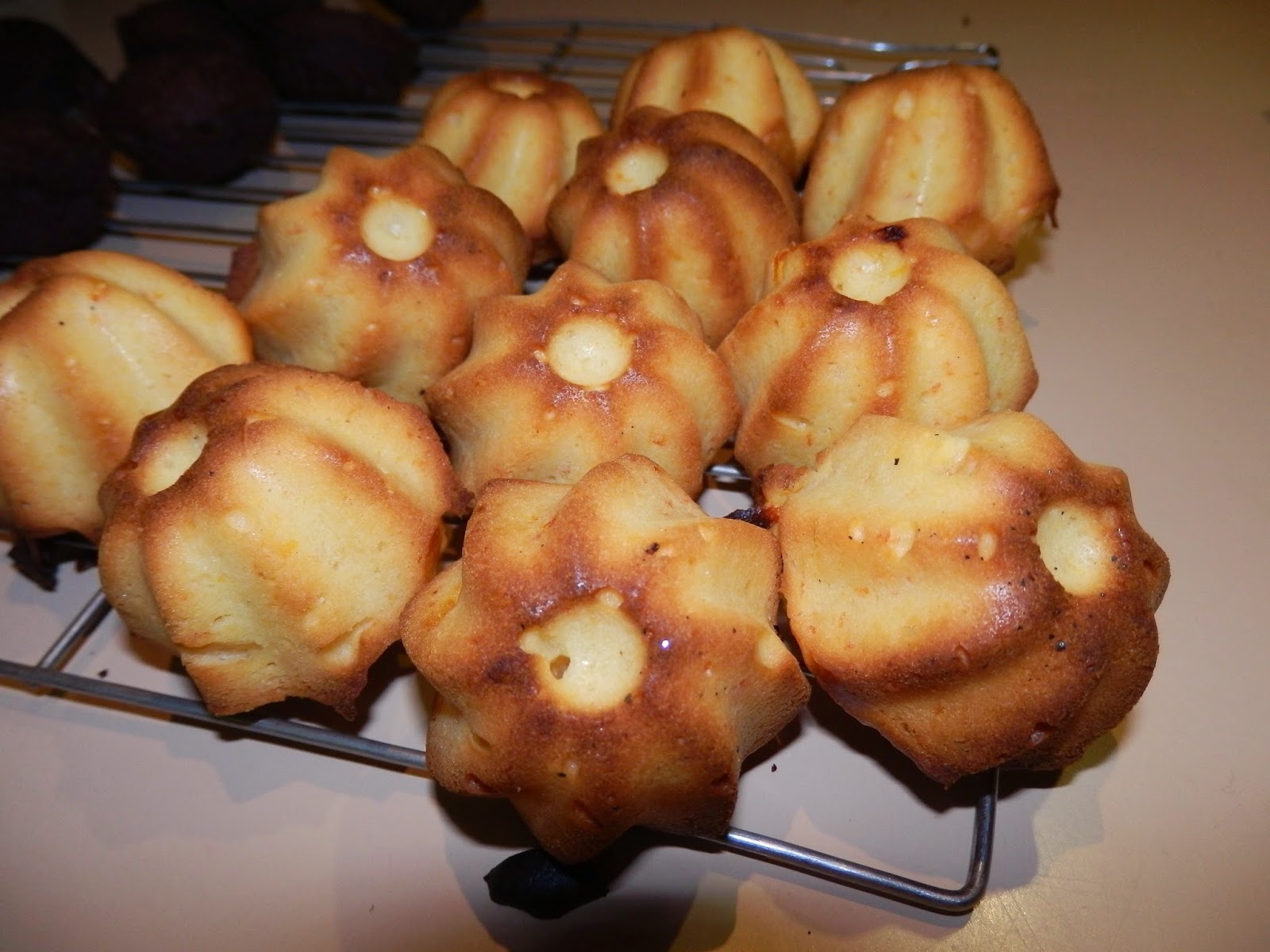 Email ThisBlogThis!Share to TwitterShare to FacebookShare to Pinterest
Labels: Family, In the Garden, Recipes