I remember explaining the term 'bogan' to a Greek friend, phrasing it beautifully to coincide with his bronzed skin, sunnies, wifebeater, boardshorts and thongs. (Un)fortunately he was too cultured to fit the definition more than outwardly. 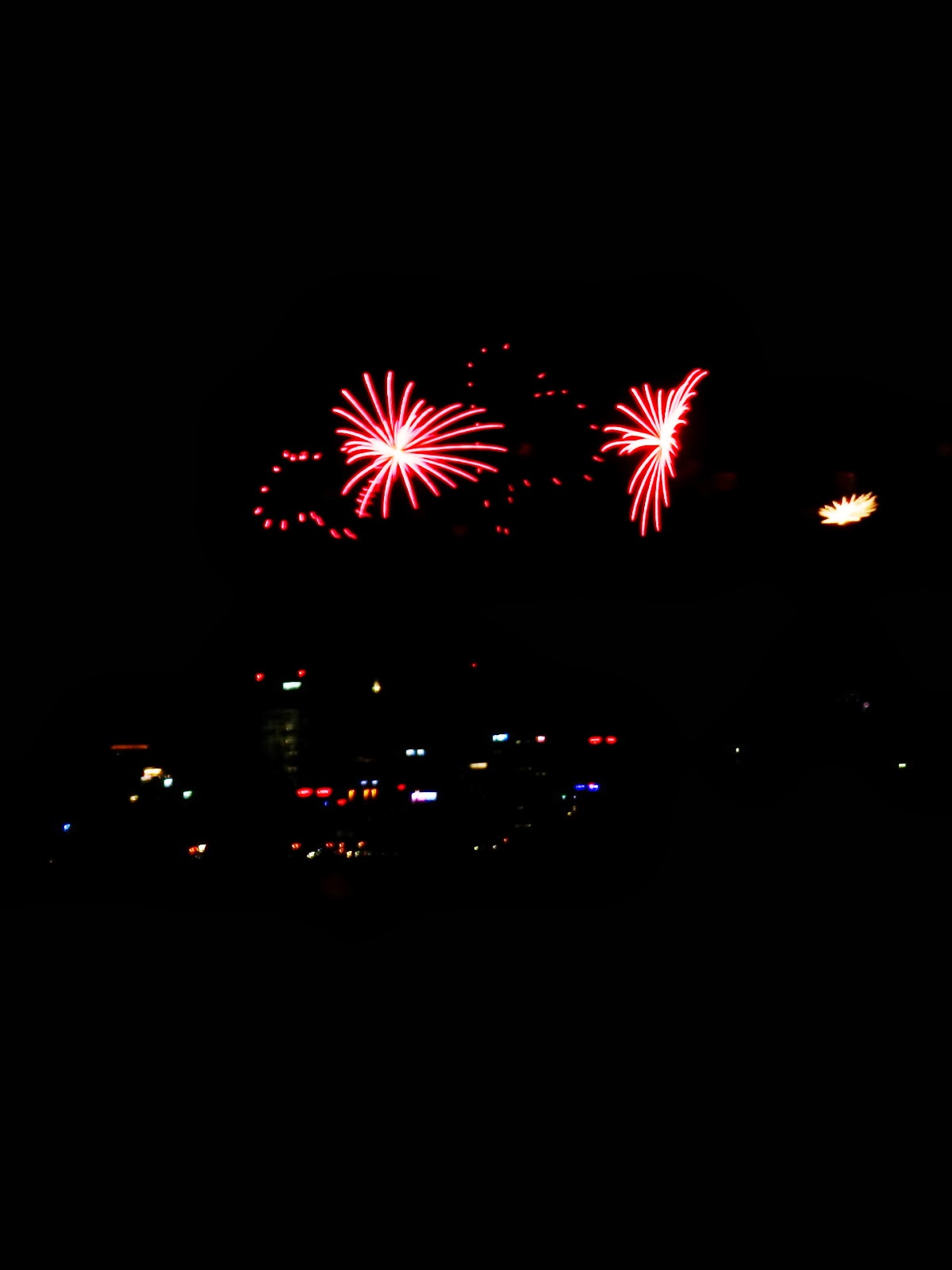 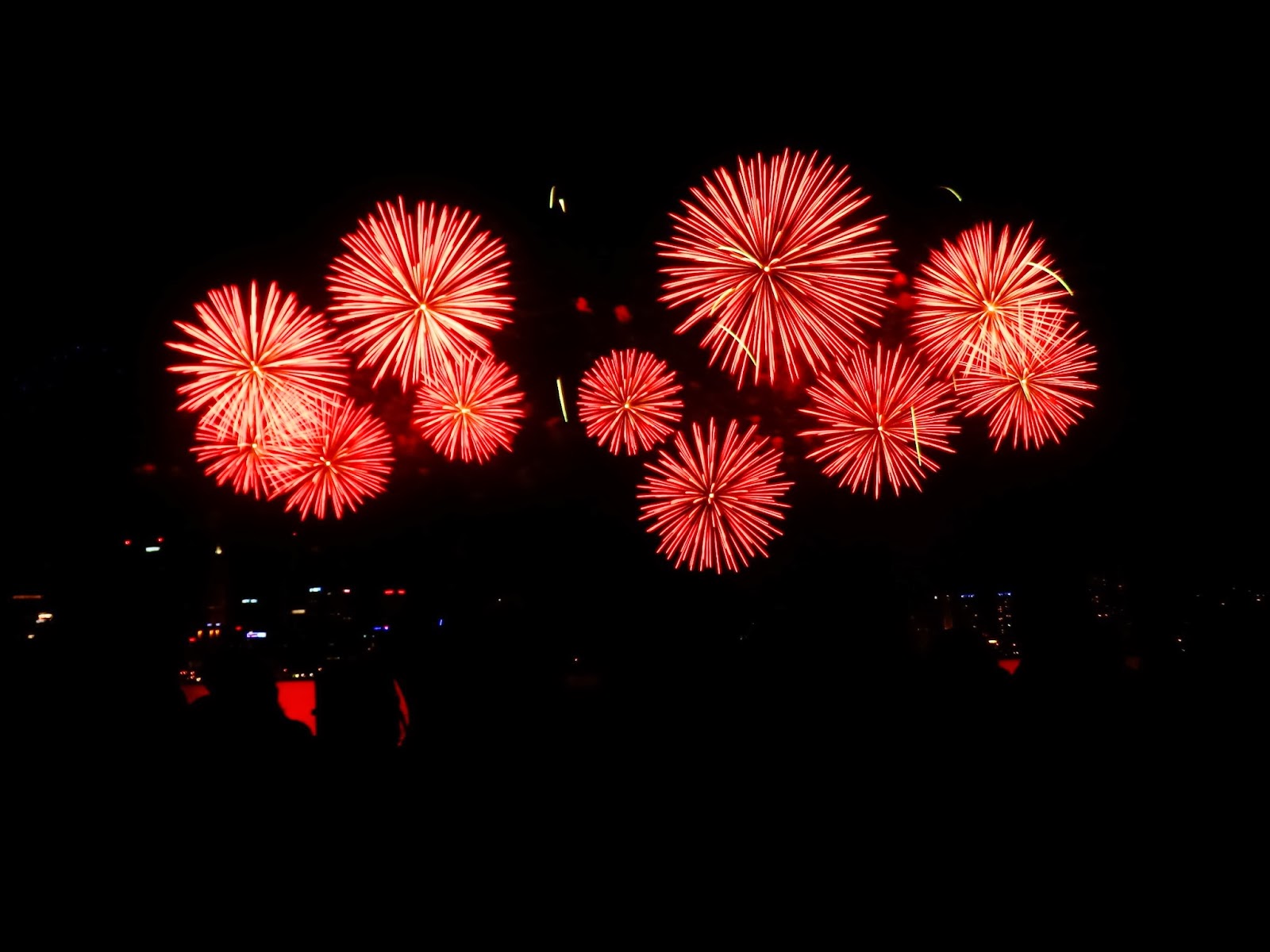 This year I explained the term again. This time to a lovely American who was joining us on our venture to the South Perth foreshore to watch the Australia Day fireworks. It was a term I felt she needed to know for it defined the type of person she might expect to see during the course of the evening. This was particularly the case as the case of a serious glassing on the South Perth foreshore was still a vivid memory even if it had happened a few years ago now. 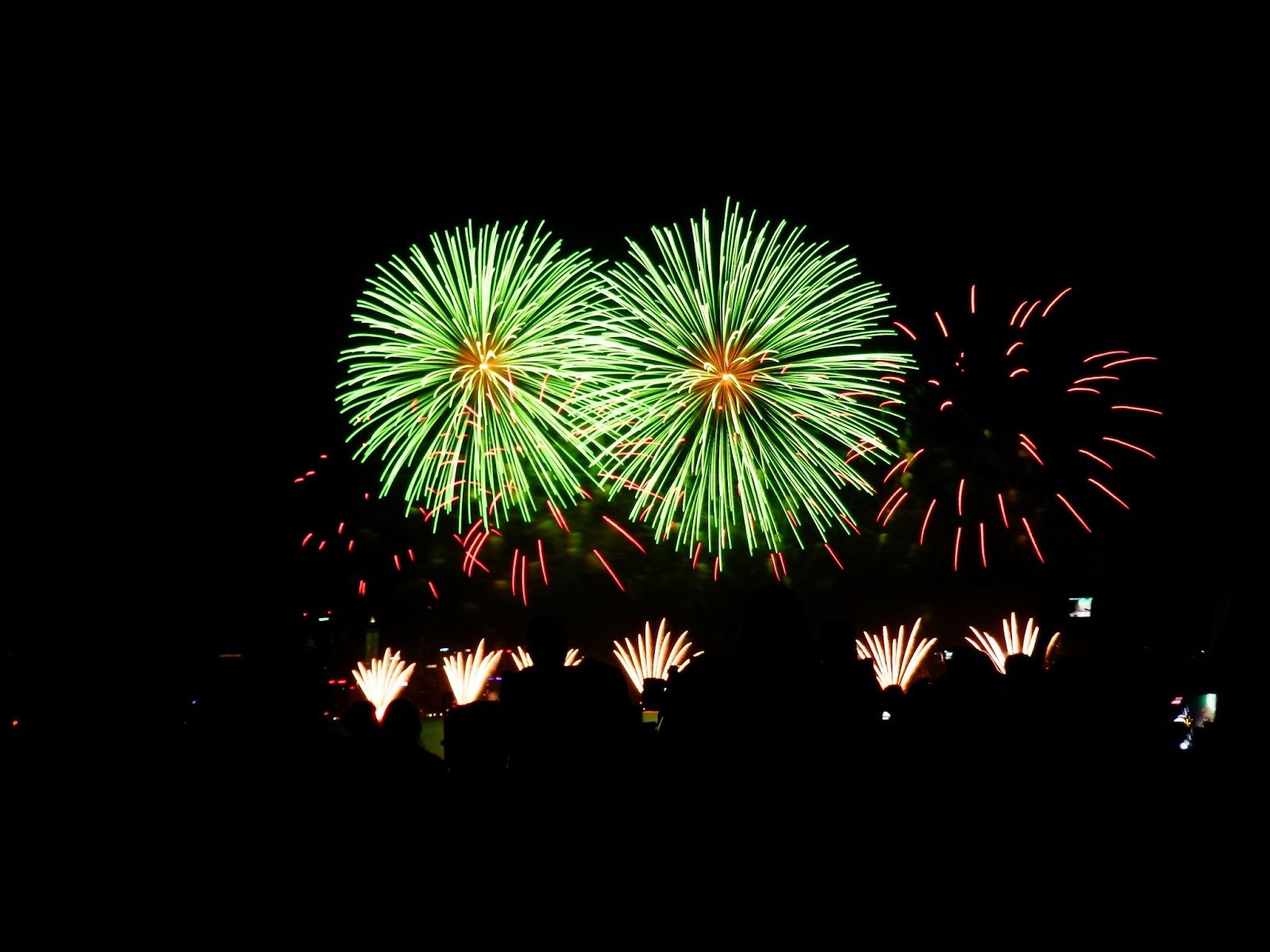 When we arrived, I'll admit I was pleasantly surprised; the area was very family friendly and filled with groups more than happy to curl up on a picnic rug and wait for the sun to die and the light show to begin. Perhaps it was being away for several years. Perhaps it was lowering expectations. I don't know. 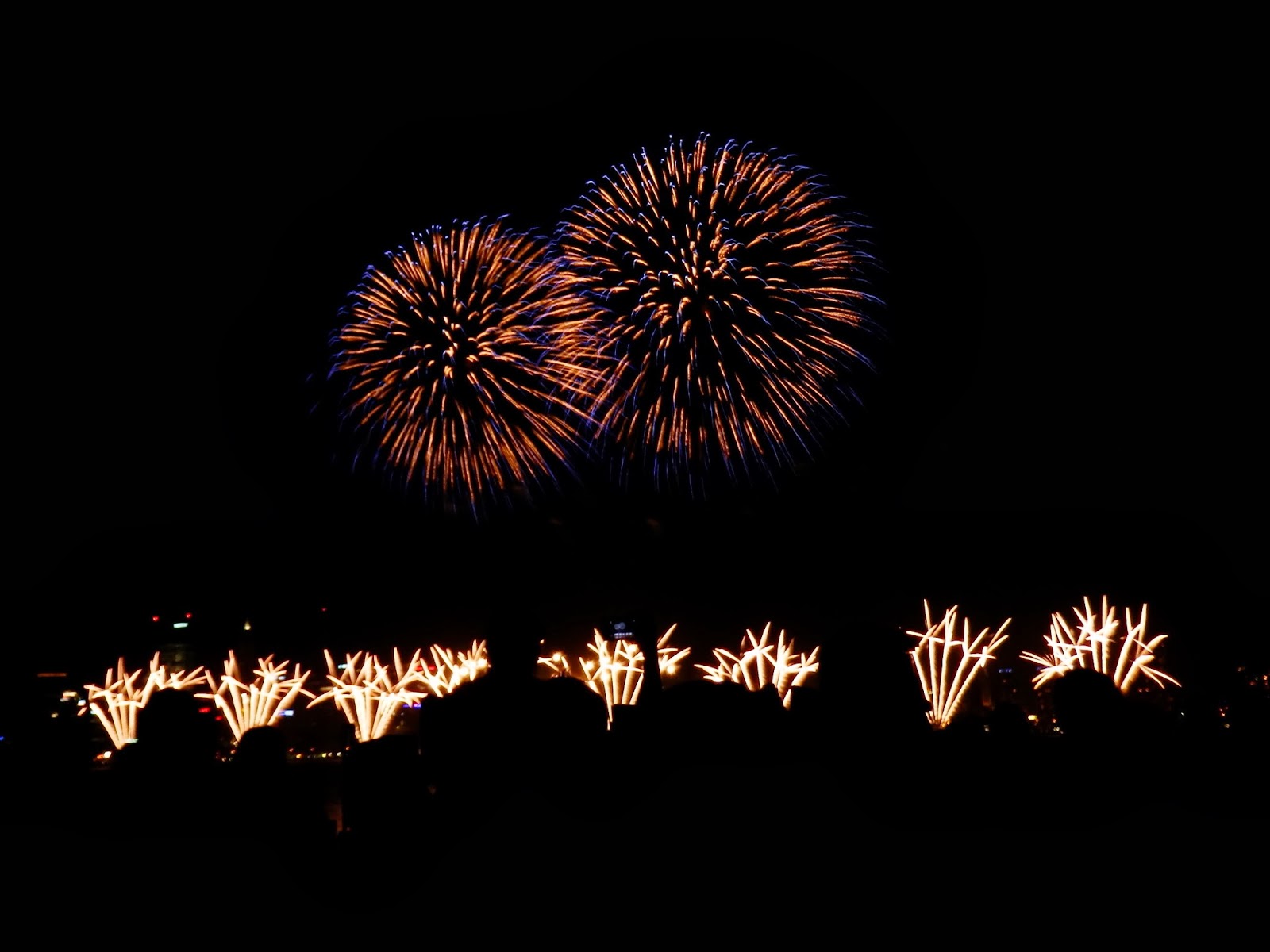 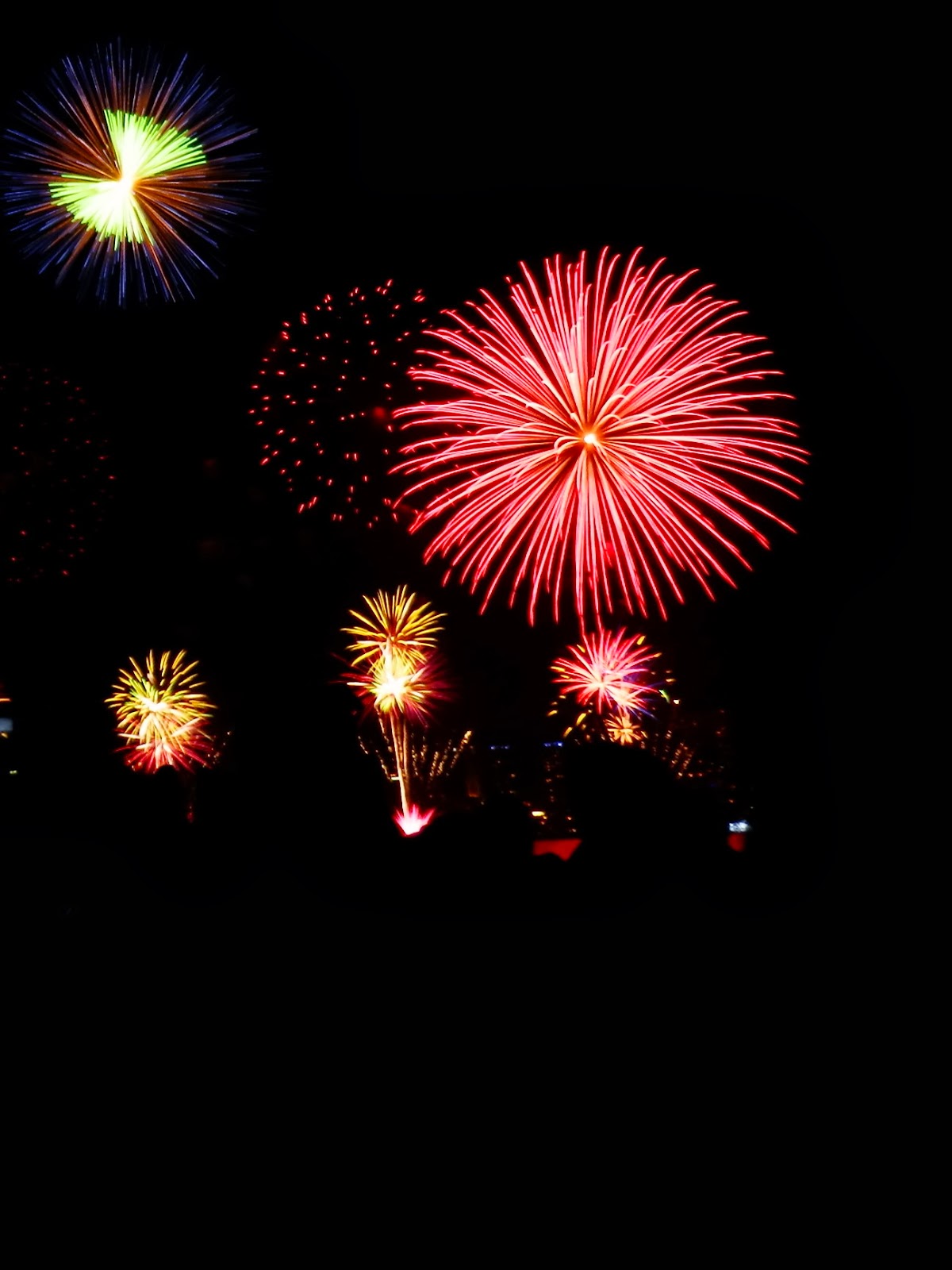 Unfortunately as the sky blackened and I hoped to have my assumptions proved wrong, people with a very unAustralian spirit proved my expectations to be all too appropriate. Groups of people would arrive at the last minute and stand before you, looking towards the river wondering which inch of grass they could squeeze their arse onto. Or they would kneel on the footpath, in front of a family of small kids, their heads popping up right into the midst of the exploding fireworks. 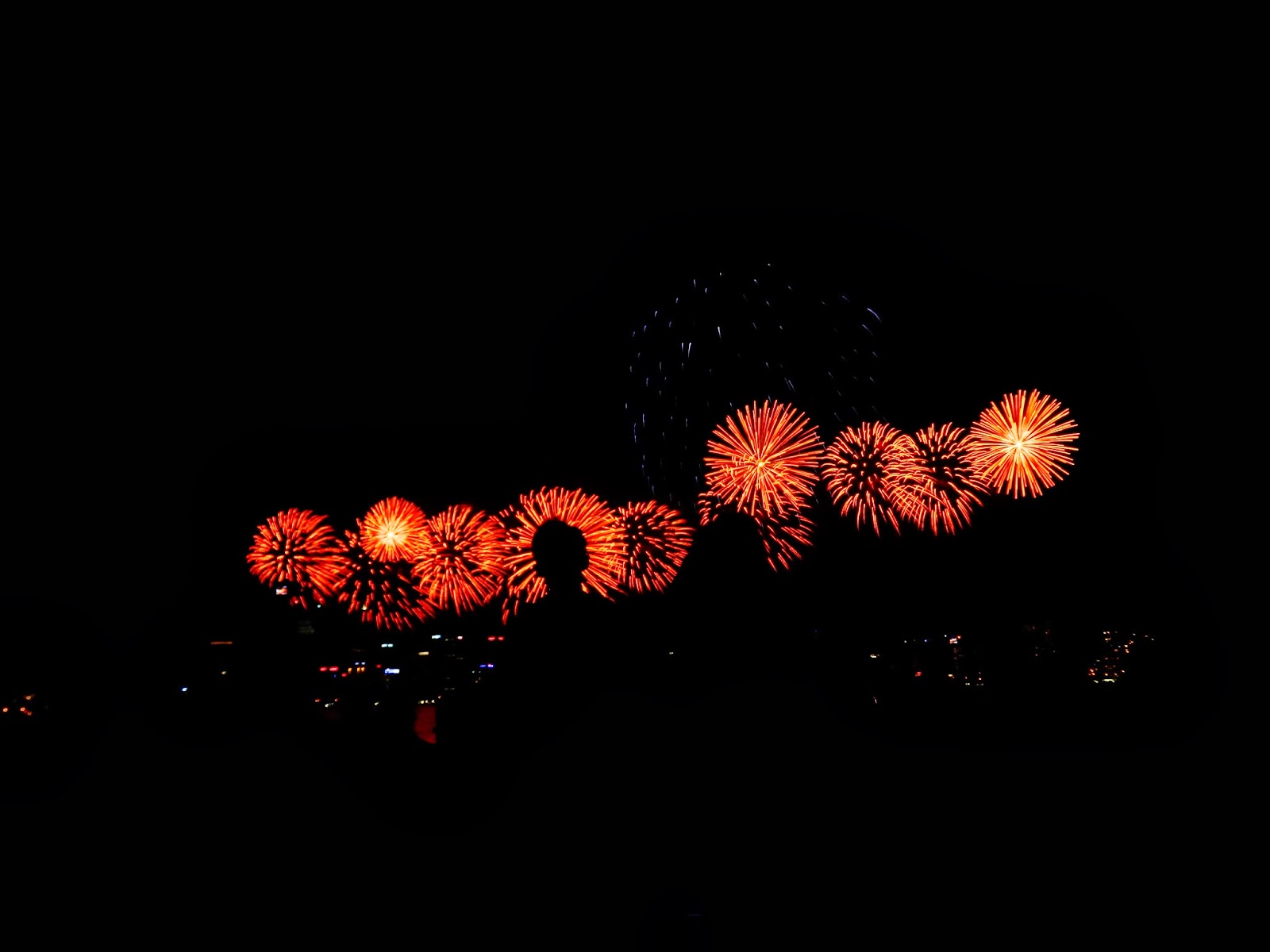 One girl (hopefully subsequently named and shamed on Facebook) arrived late and parked herself at the very front before loudly commenting that the people behind her (people who had arrived at least five hours earlier) were going to be disappointed when she stood up to take photos (not that she even knew how to operate her camera). And it wasn't as though she needed to extend her tripod and stand up as the fireworks always explore above us allowing you to sit cross legged on the grass and tilt the whole contraption back to point upwards towards the stars. 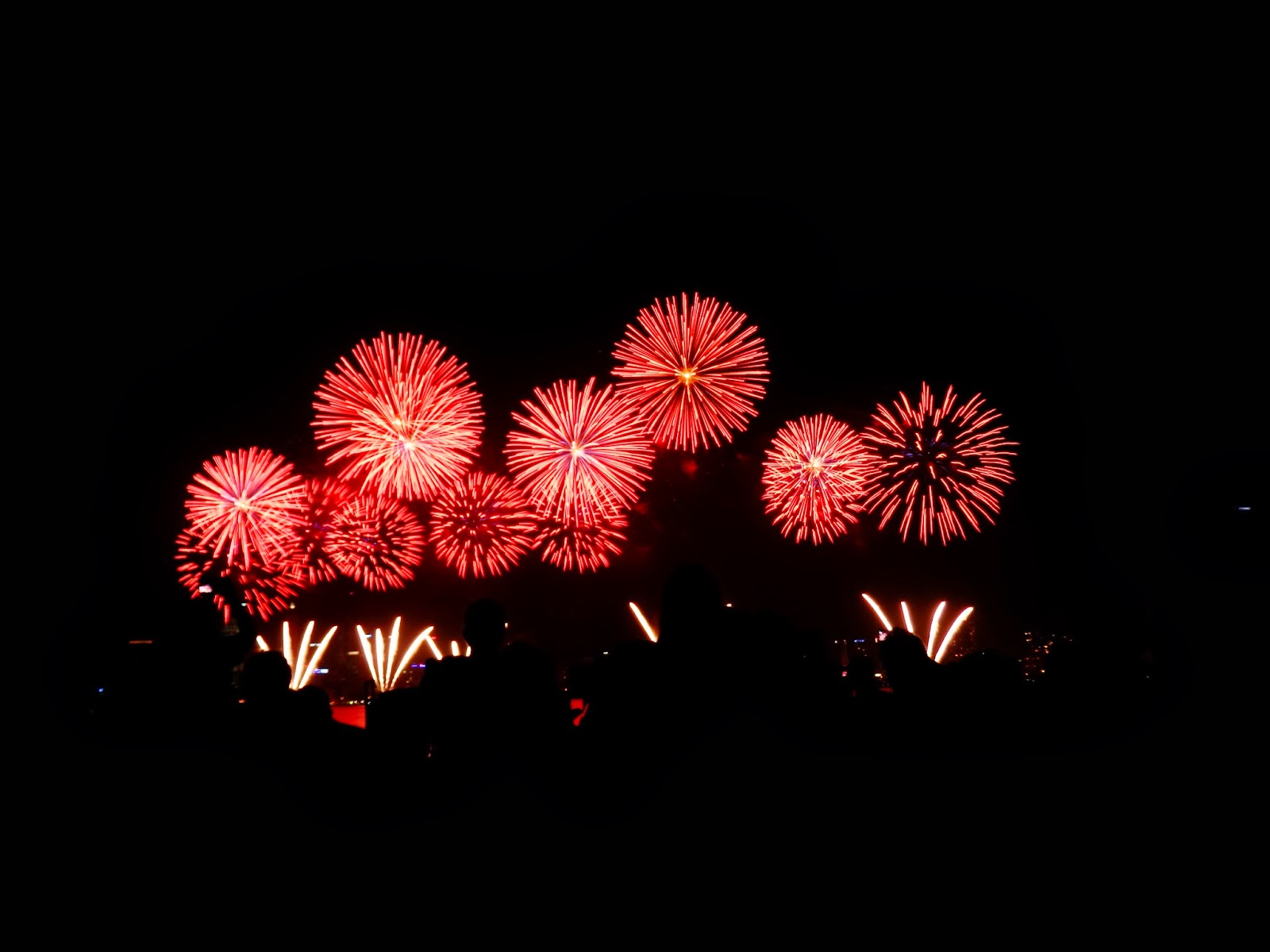 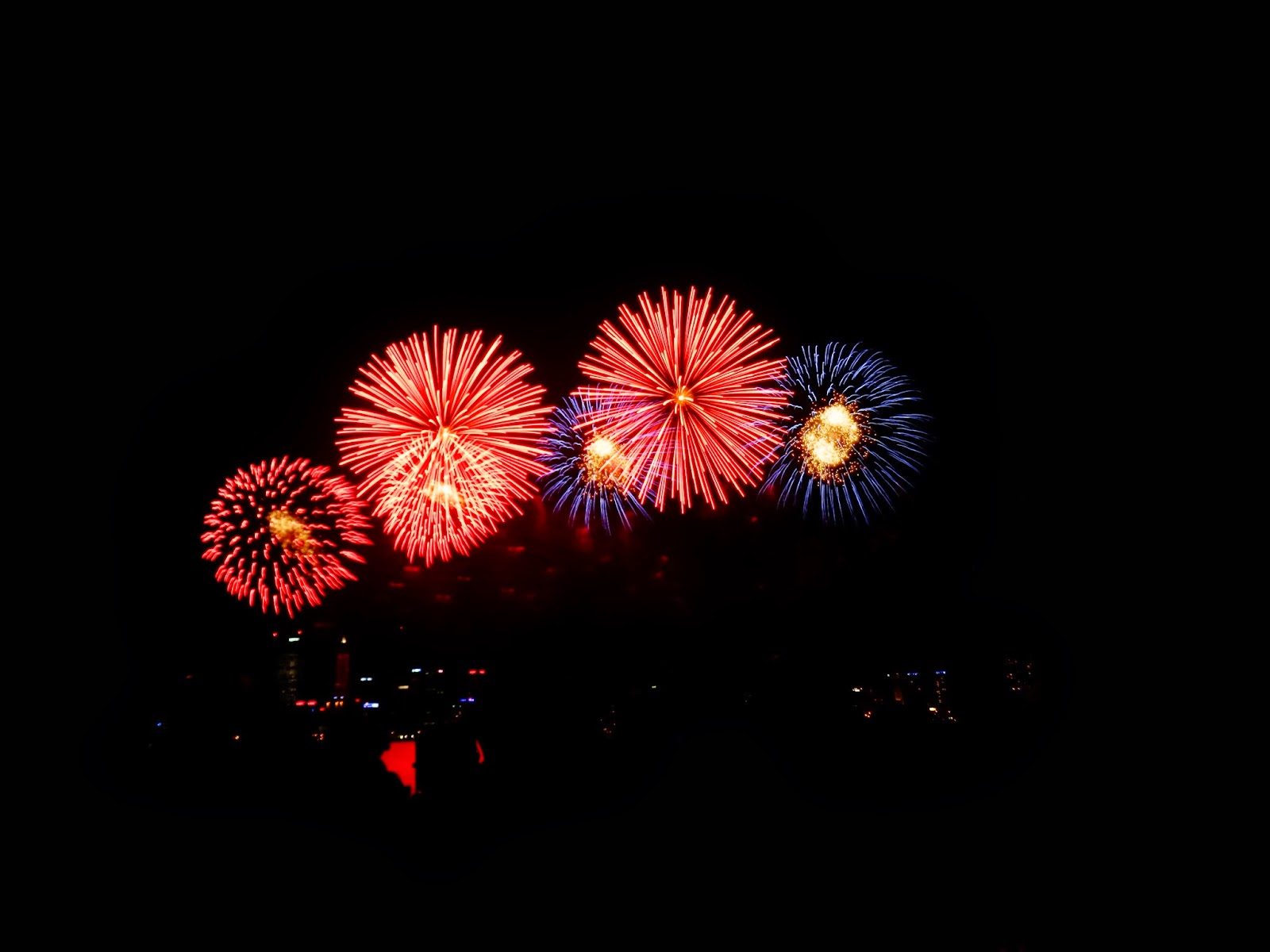 I wouldn't mind so much if this behaviour were typical of new Australians; ones who didn't as yet know the typical Australia Day customs and where they were expected to look (for fireworks here are different to the ones overseas), people who just needed a friendly word to help them assimilate with with new countrymen. Unfortunately I don't find this to be the case. Those who were the worst offenders were young, selfish and identifiably Australian. 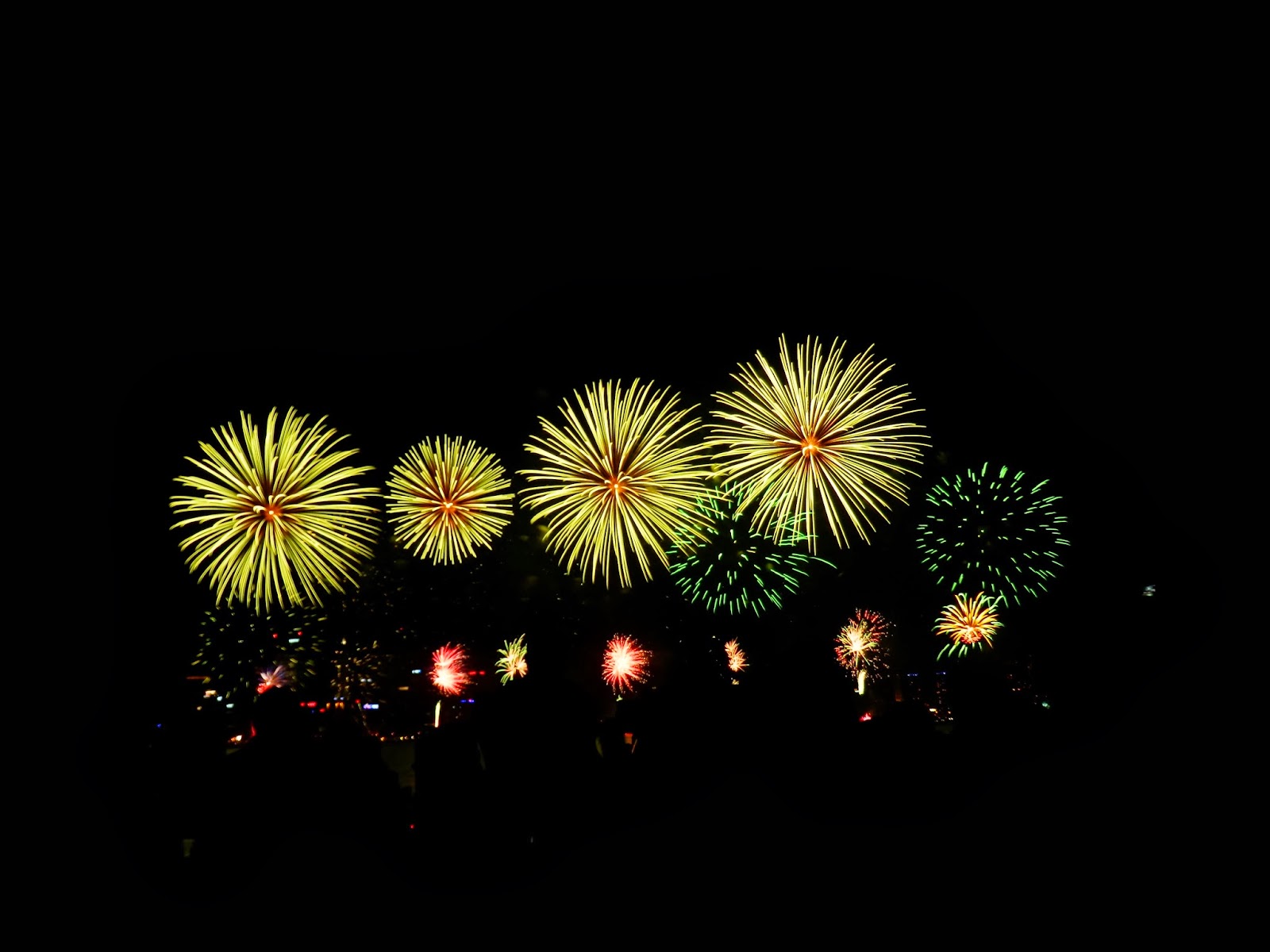 If only they weren't, for I personally don't want to be associated with such behaviour... particularly when it ruins Australia Day for others. 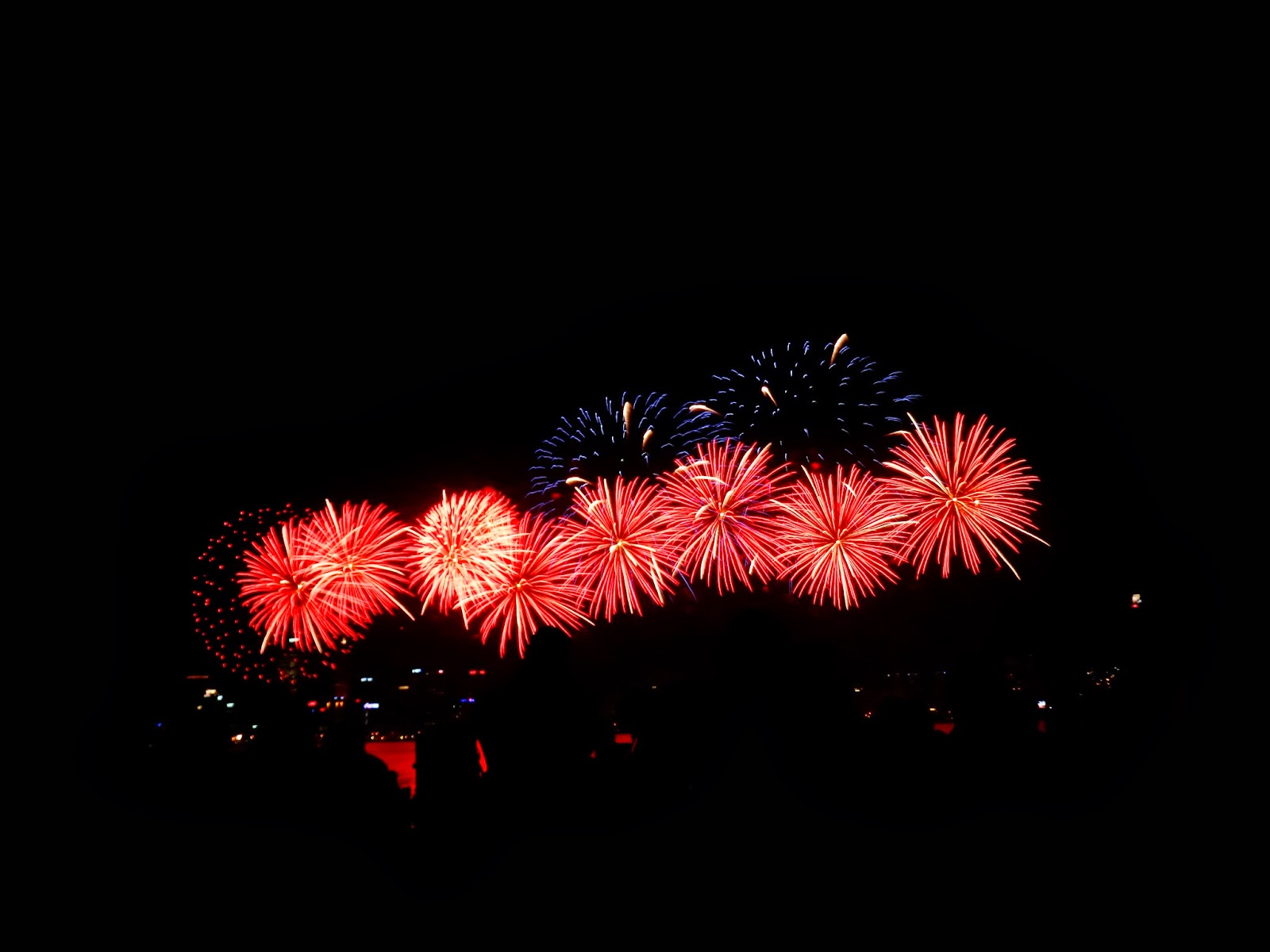 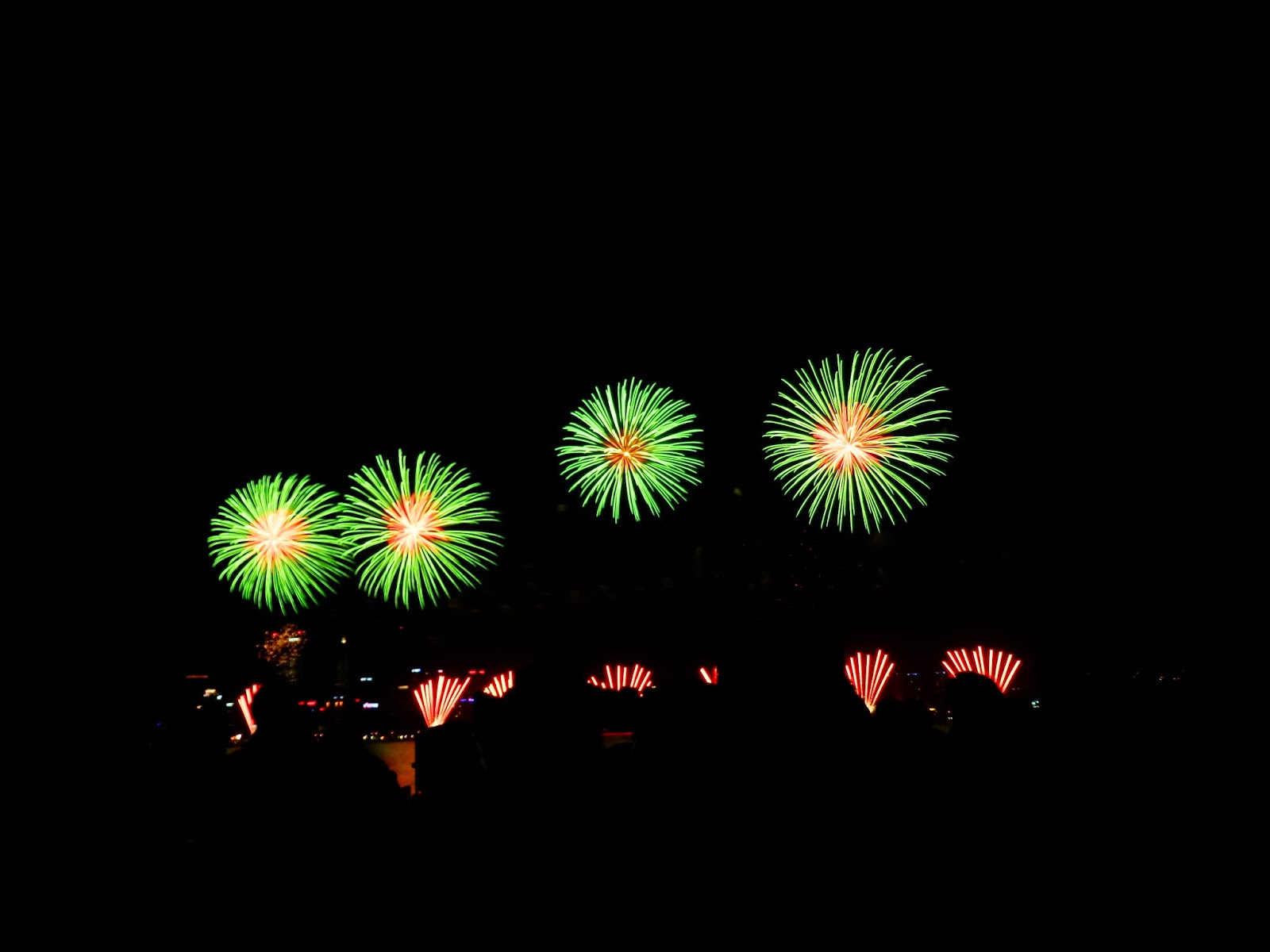 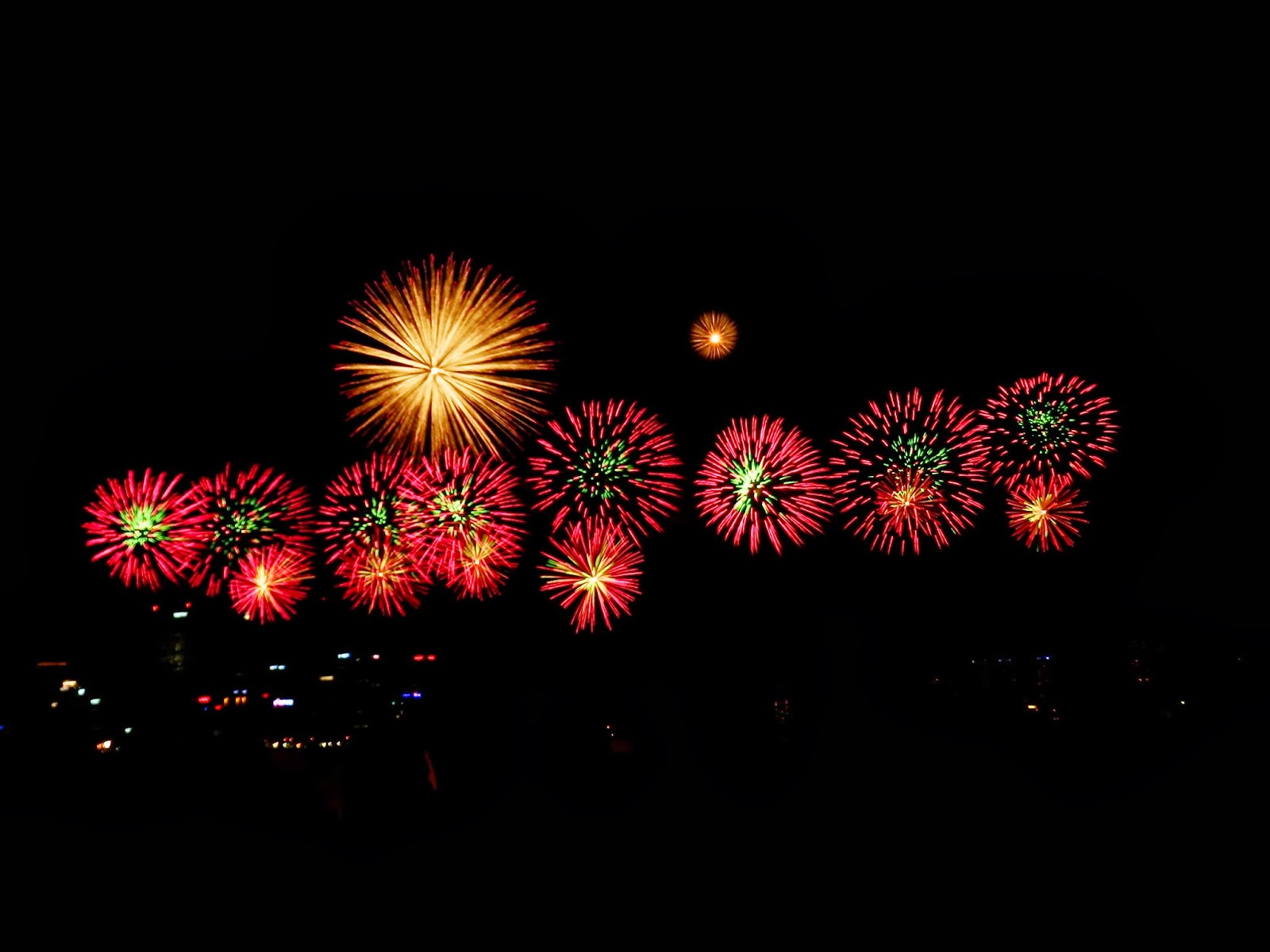 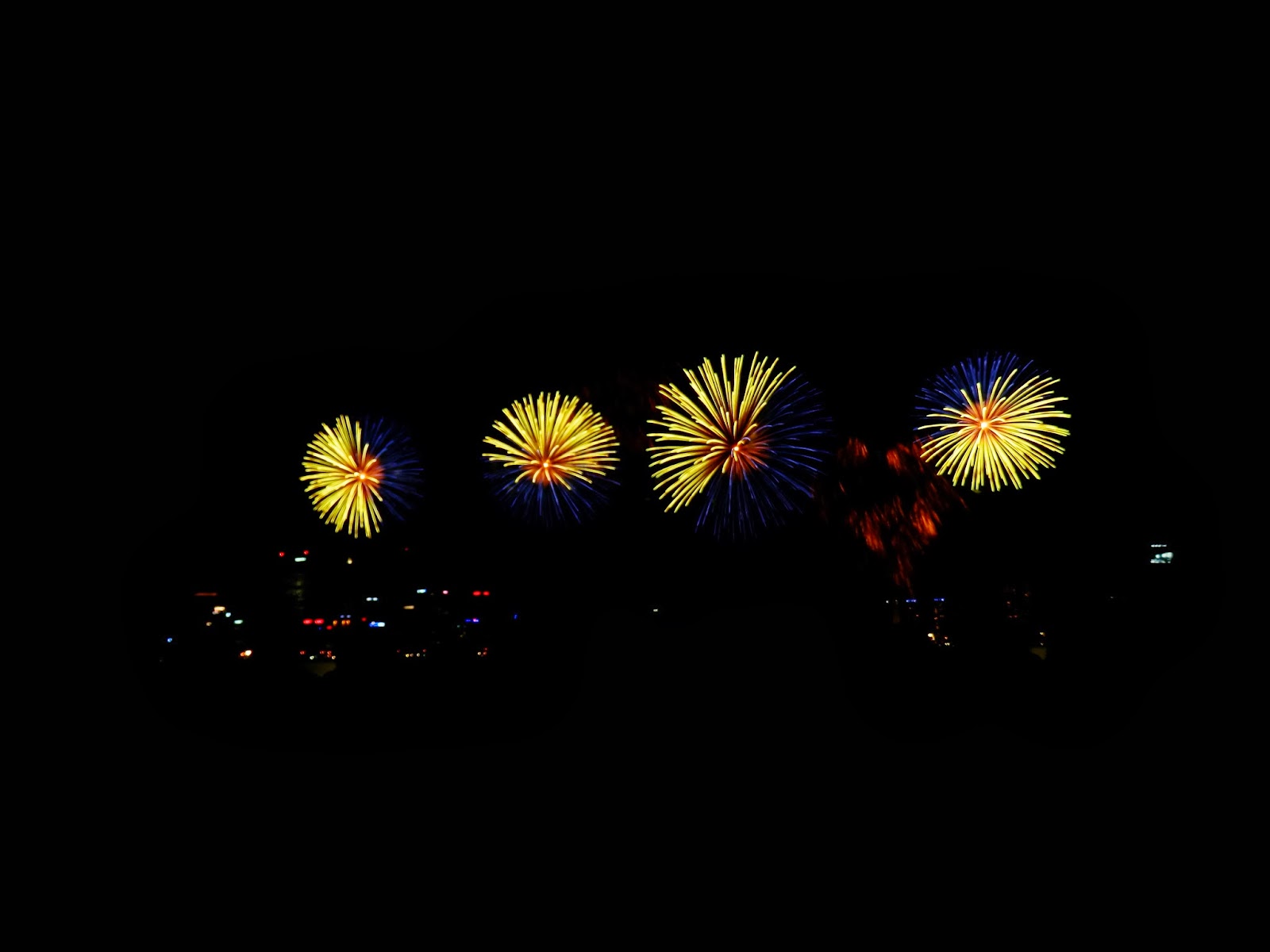 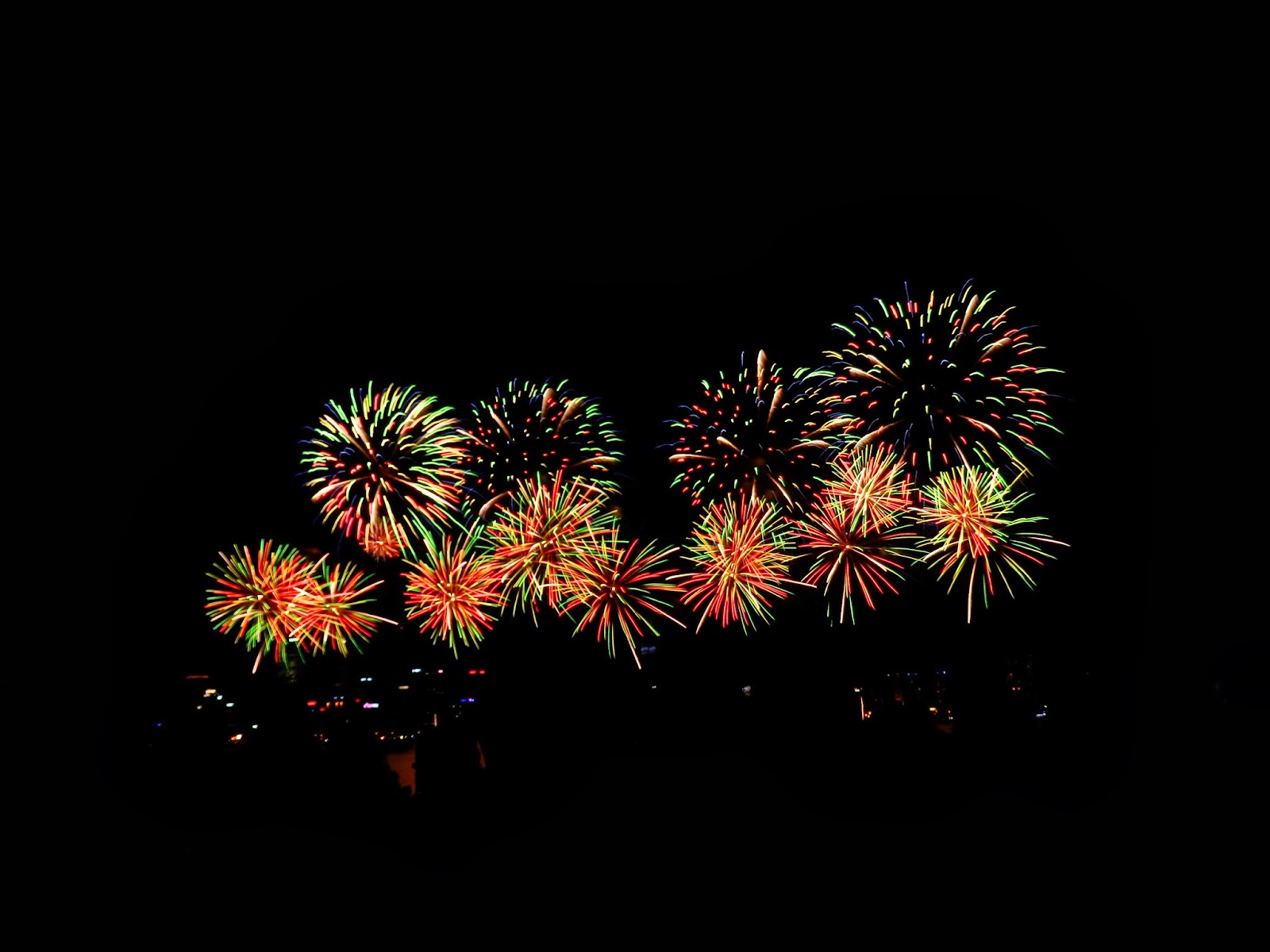 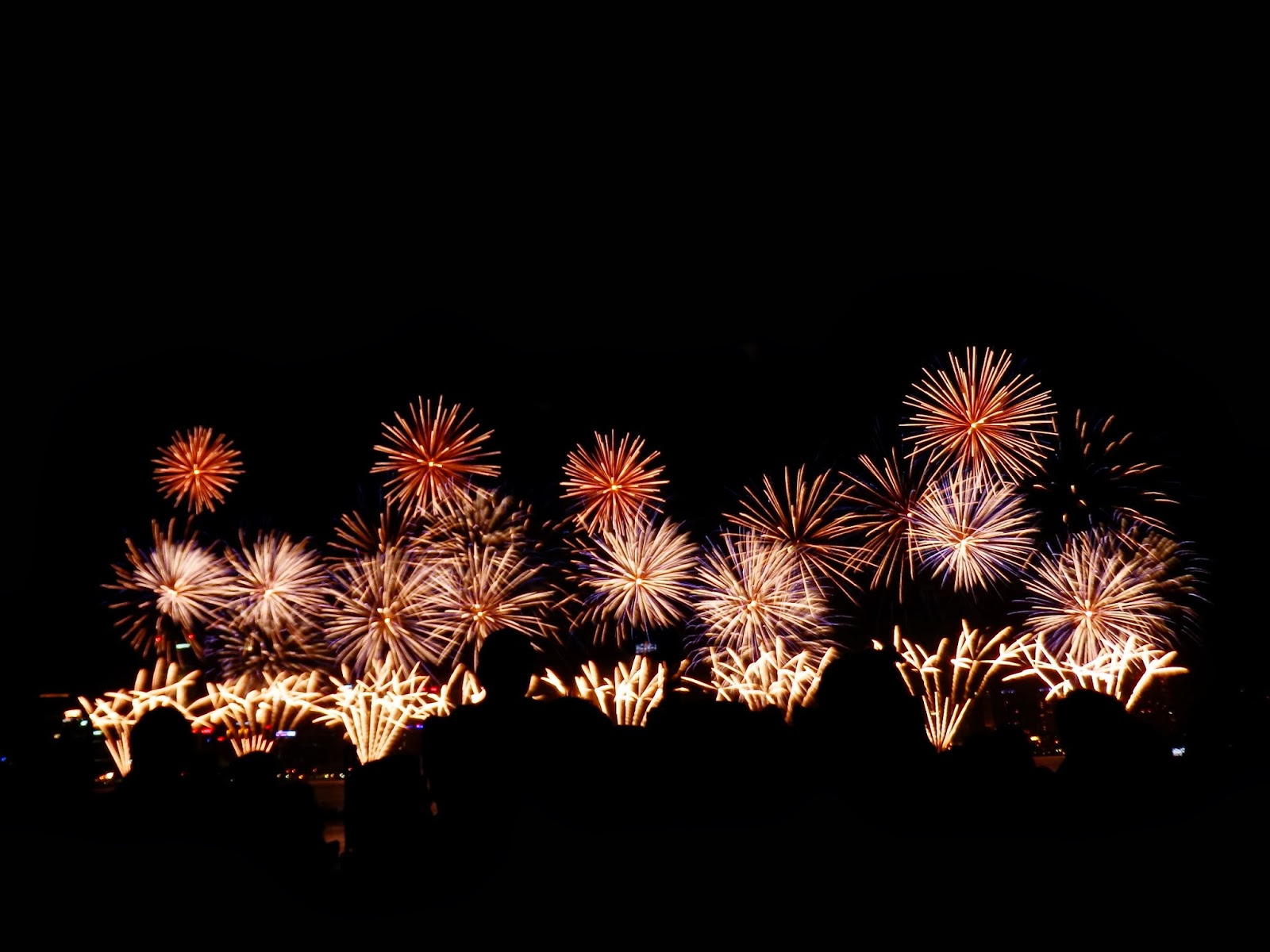 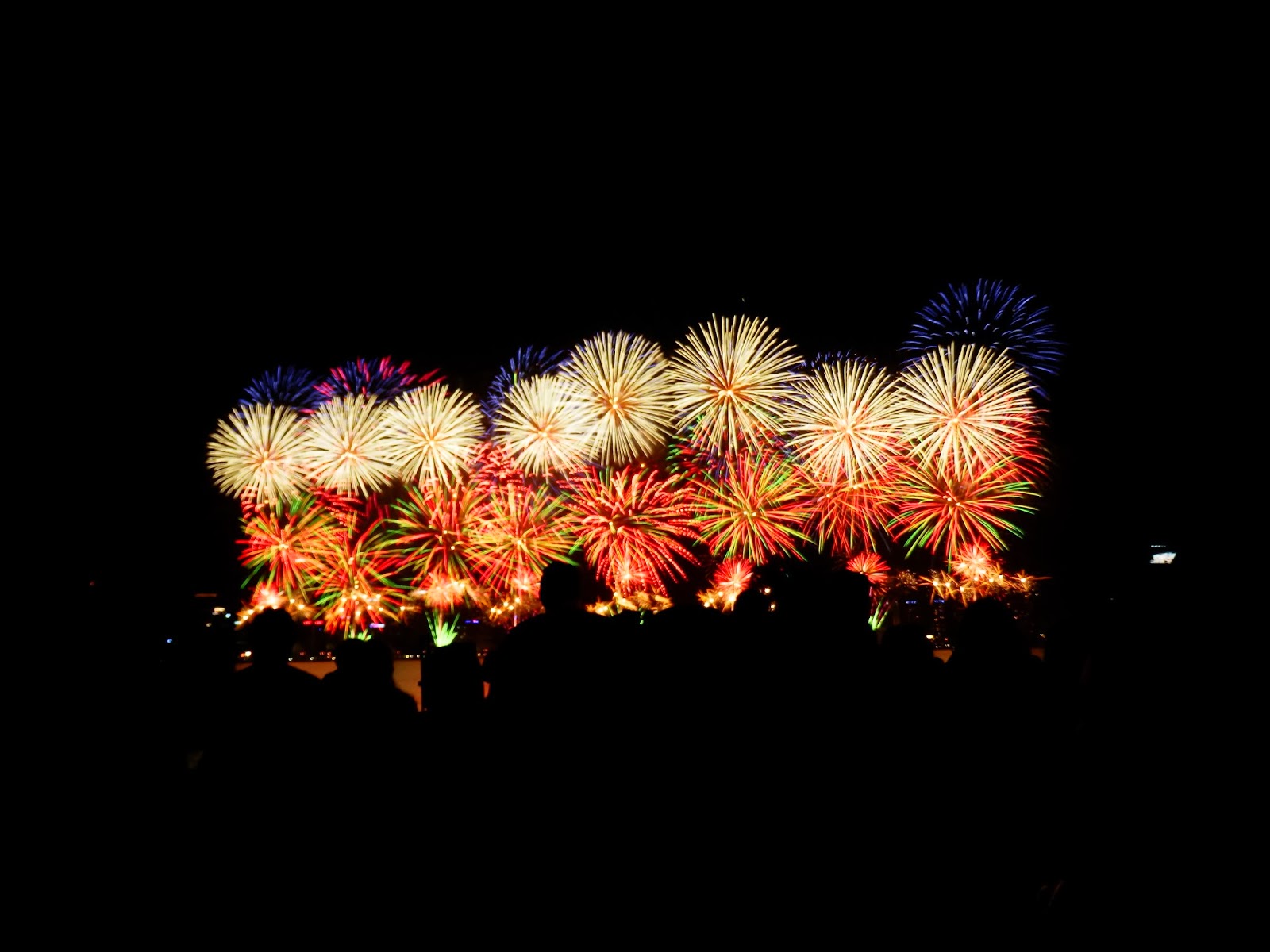 Email ThisBlogThis!Share to TwitterShare to FacebookShare to Pinterest
Labels: Society Today, This City of Mine